Click the image above to view all of the Comic Book lots up for auction!

One of the most desirable comics in the hobby, Marvel Comics #1, headlines Event Auction #52 leading a superior selection of over 150 Timelys on tap. Published in 1939, Marvel Comics #1 is one of the top five most important comics of all time as it marks the beginning of the entire Marvel universe that is so much a part of modern pop culture.

Click here to view all Comic Book lots of up for auction! Auction ends Dec. 12-16th! 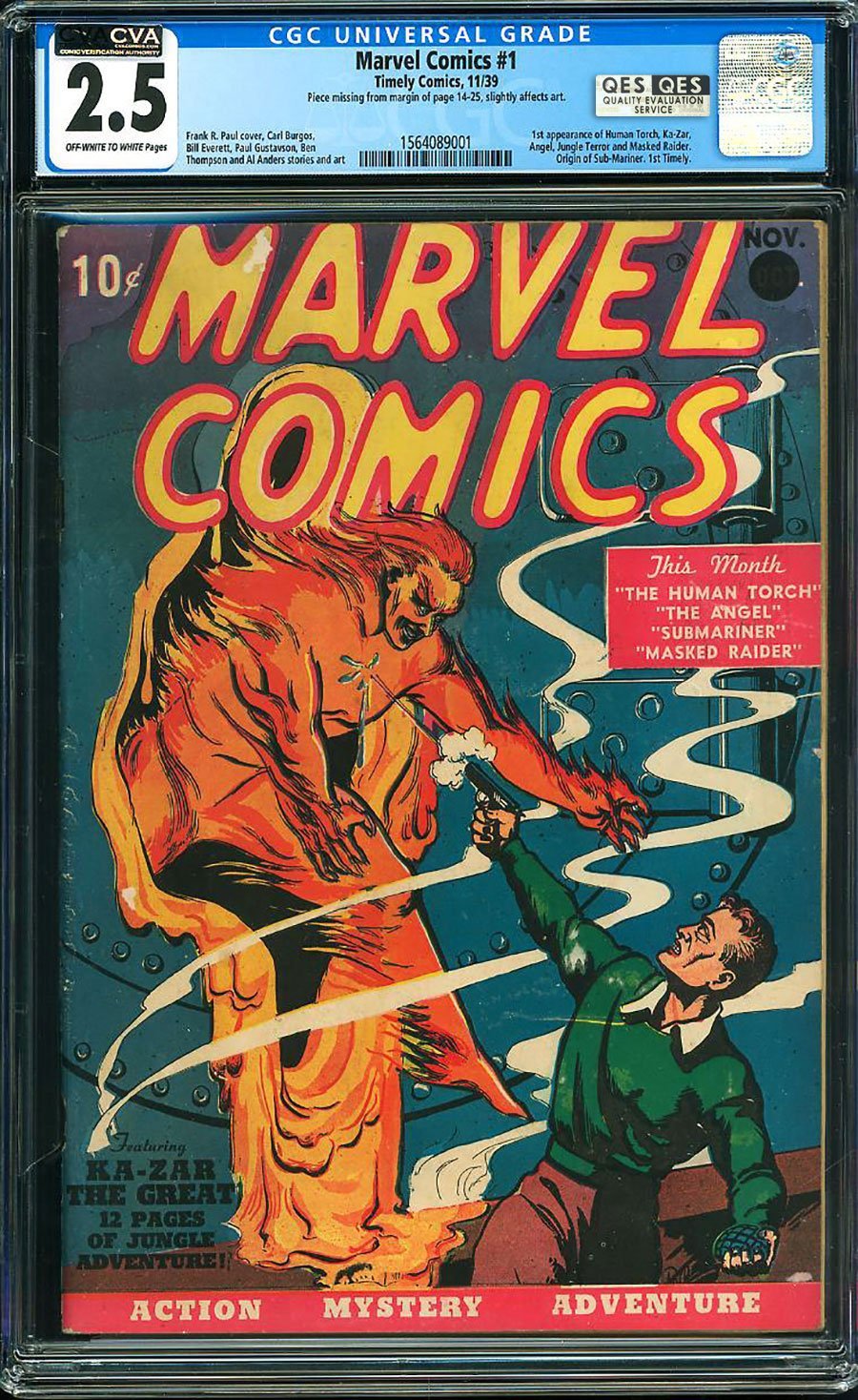 Marvel #1, in due course, paved the way for the creation of iconic characters and teams that are household names like Spider-Man, X-Men, Fantastic Four, Captain America and Avengers. Every copy of Marvel Comics #1, and there aren’t many, is a historic treasure and cornerstone investment comic. 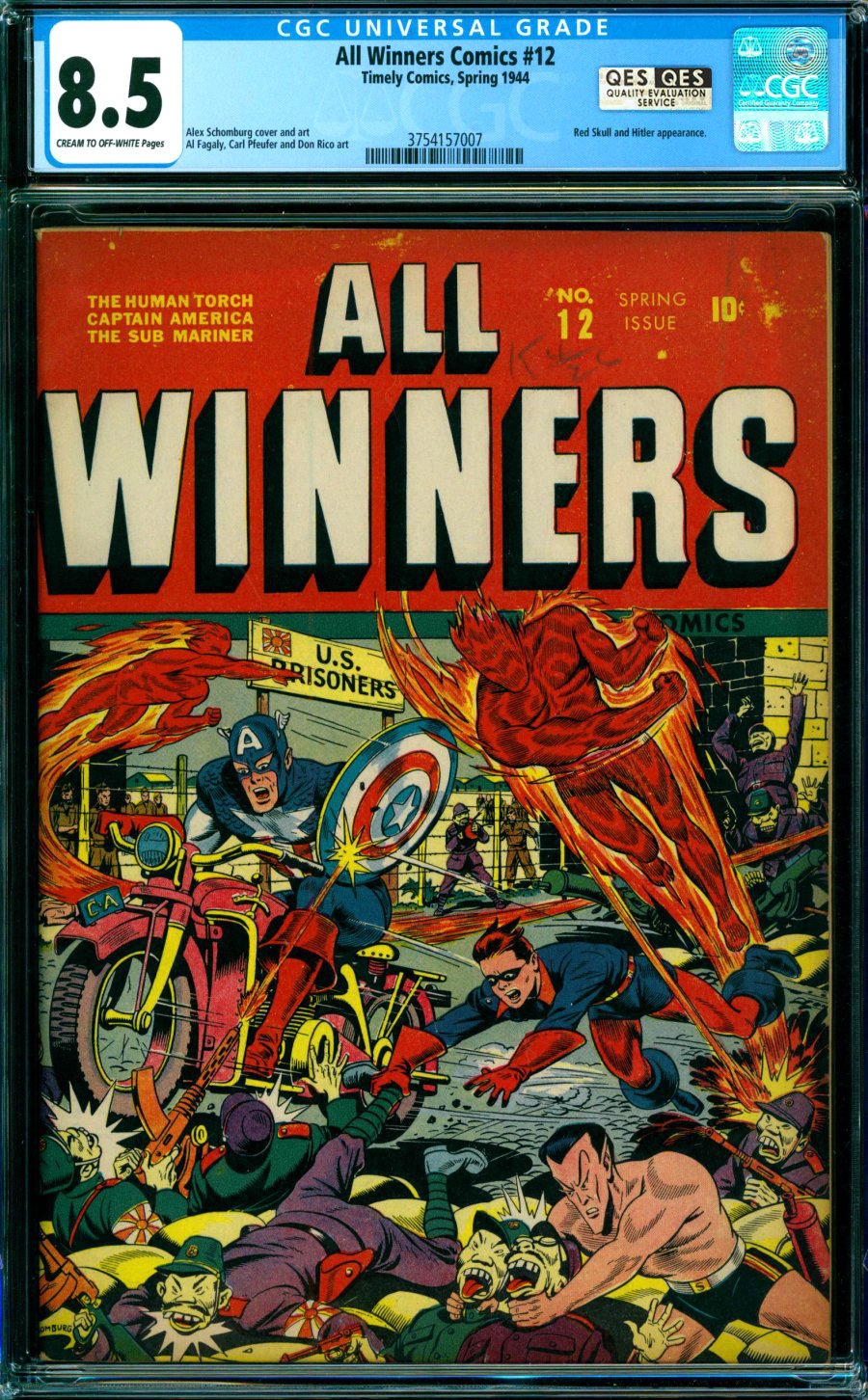 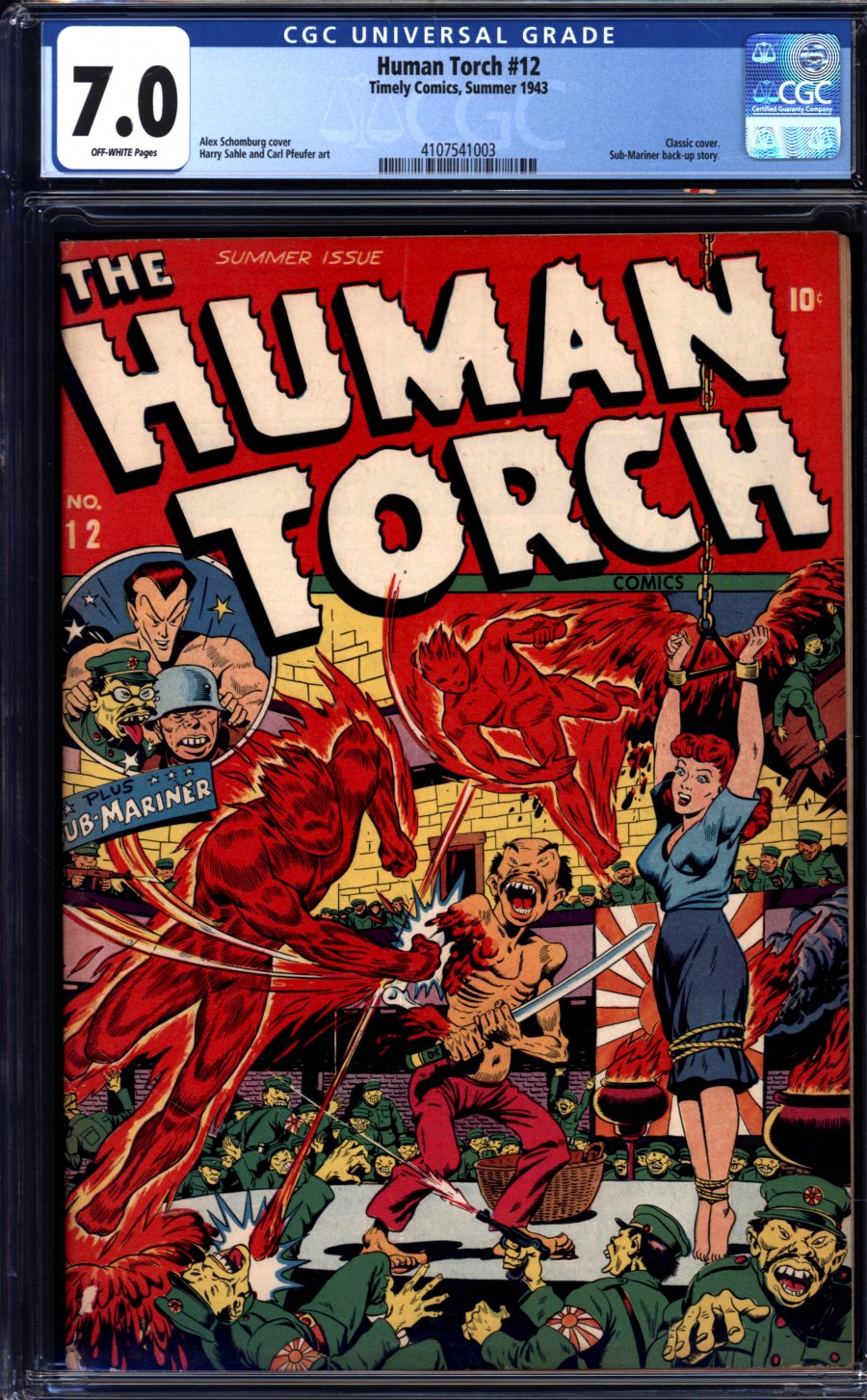 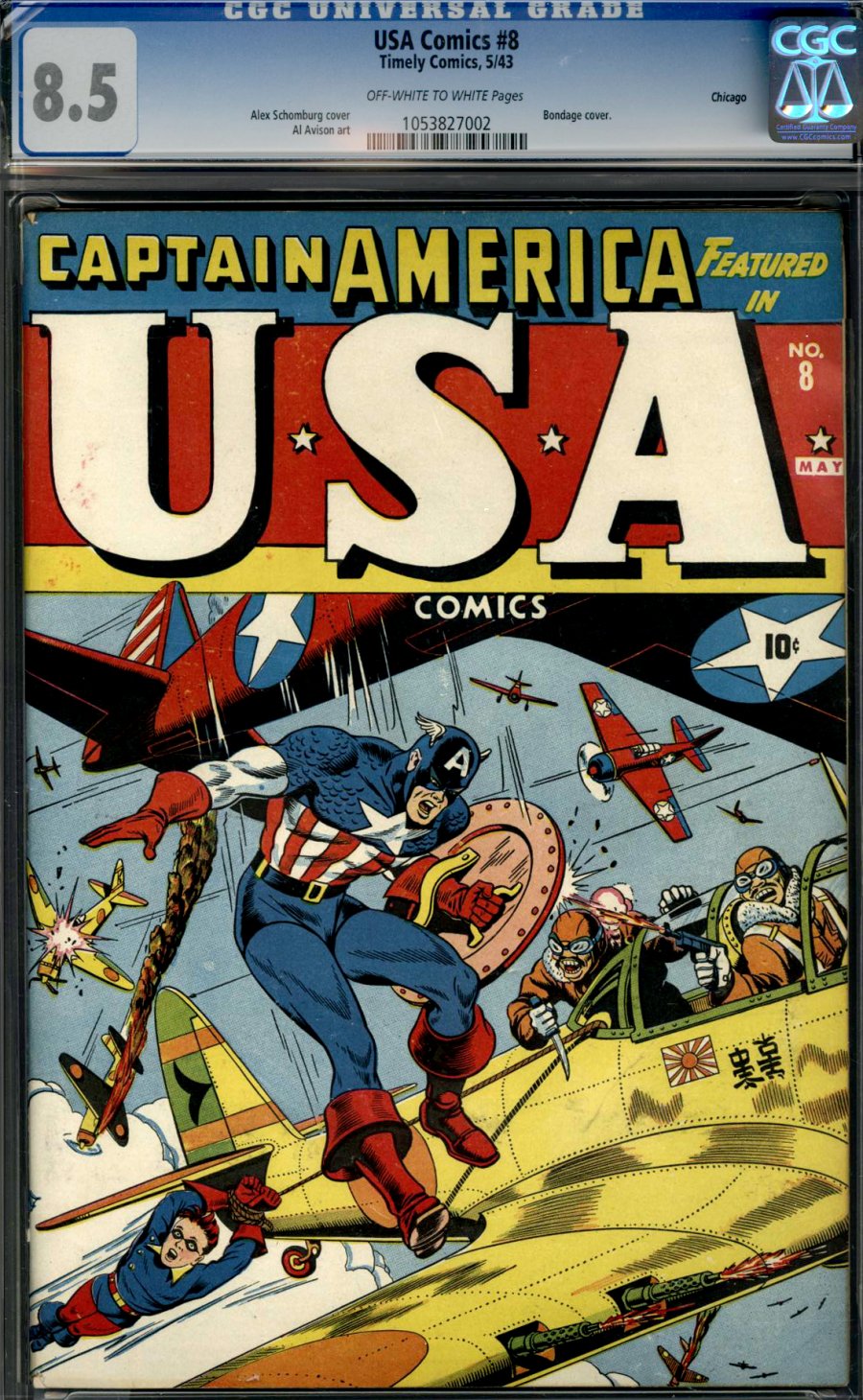 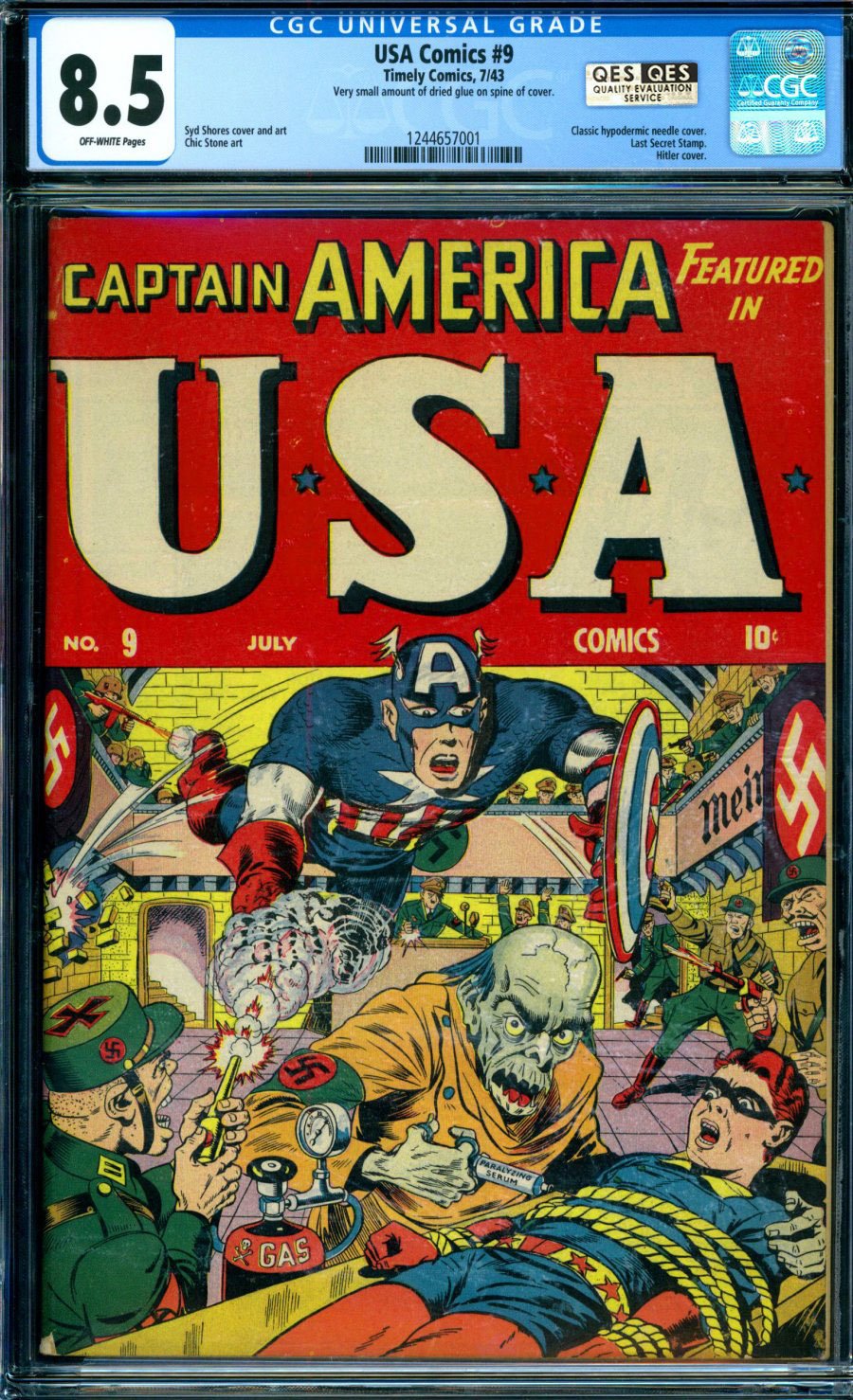 Before Timely ultimately became known as Marvel Comics by way of Atlas, the publisher sold millions of books whose covers were emblazoned with some of the most battle-scarred depictions produced in the Golden Age. Led by Alex Schomburg, who was a master of crafting gruesomely patriotic imagery splayed across a violent field of immense depth, Timelys have become one of, if not the most collectible, of all Golden Age comics. 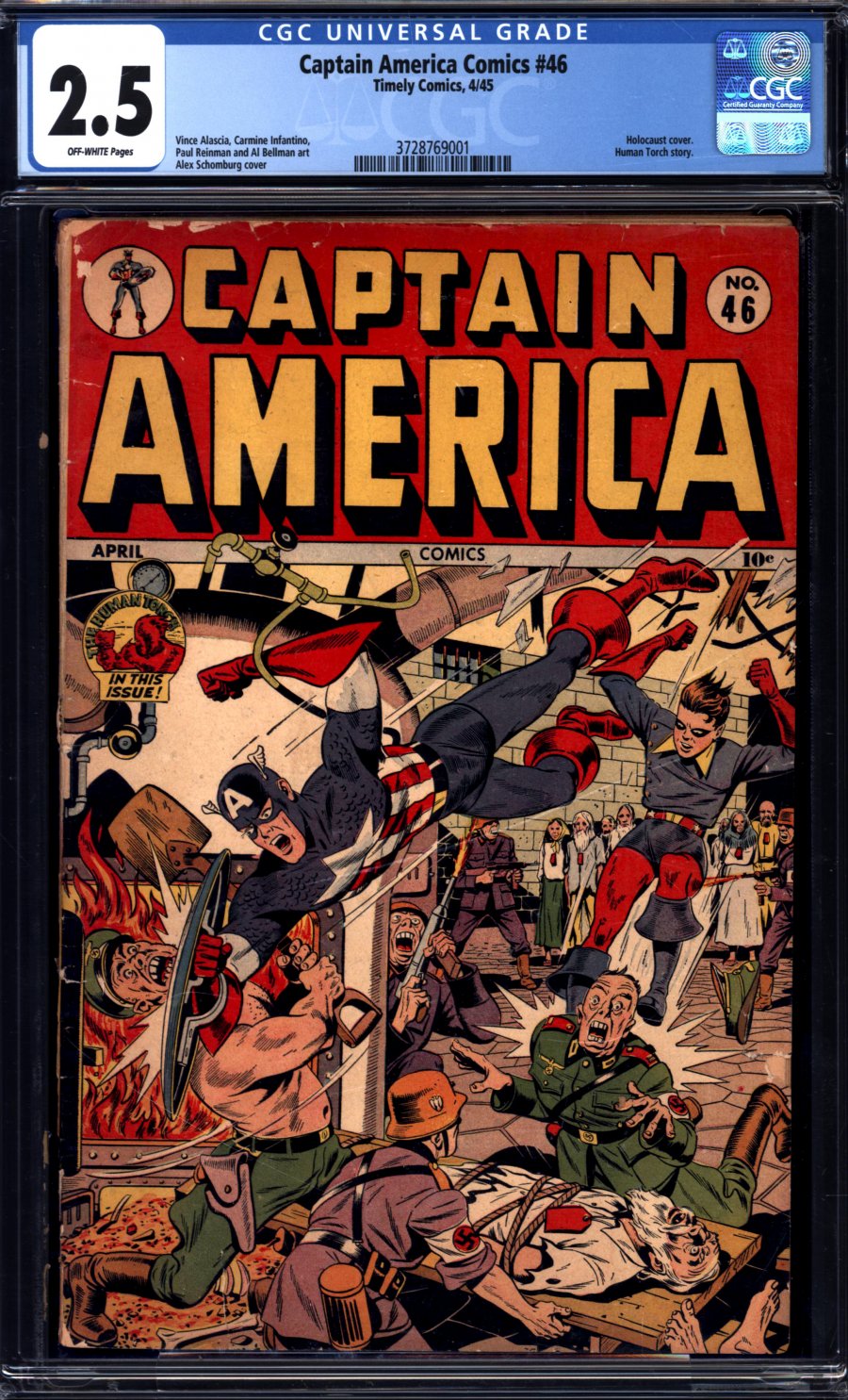 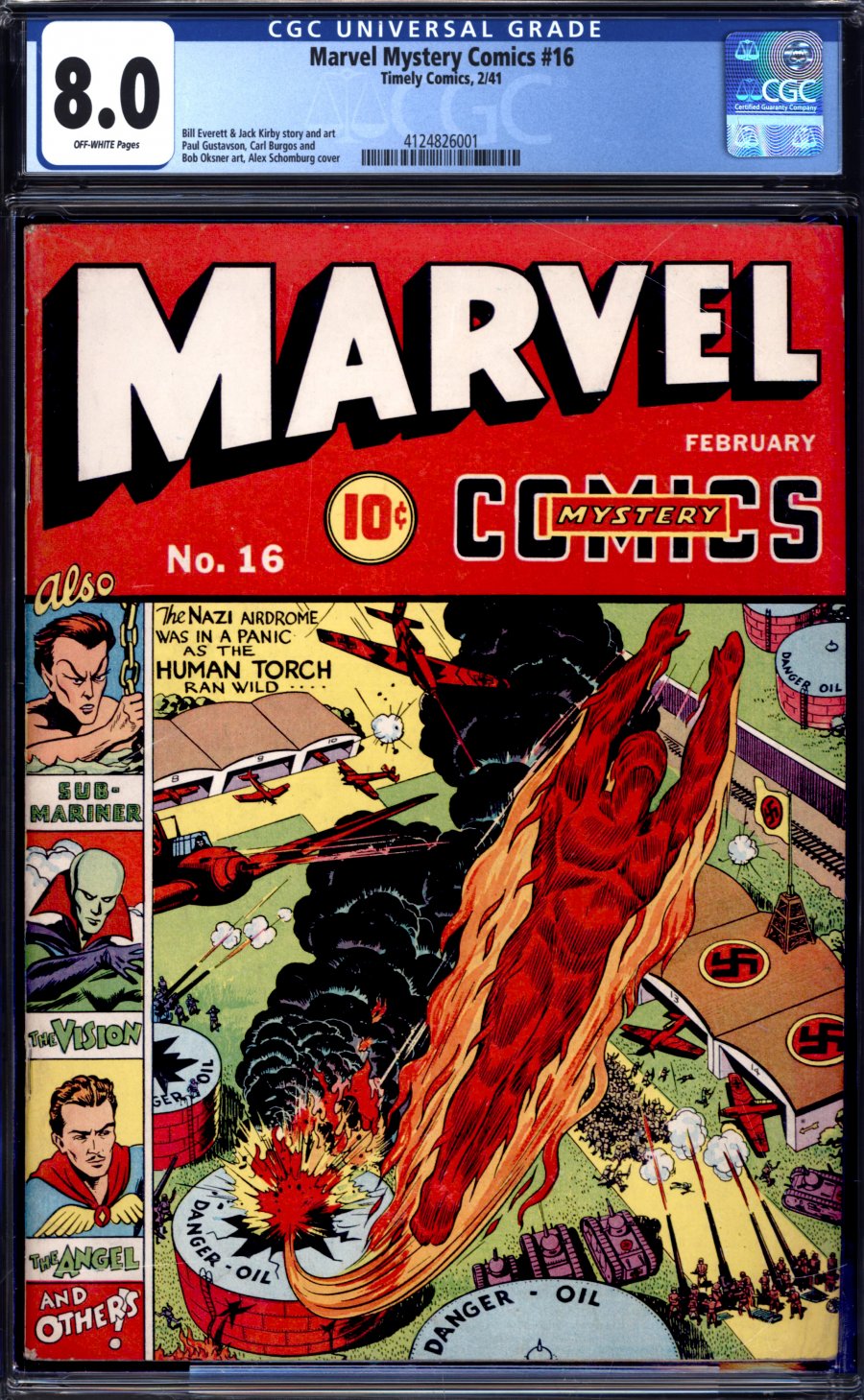 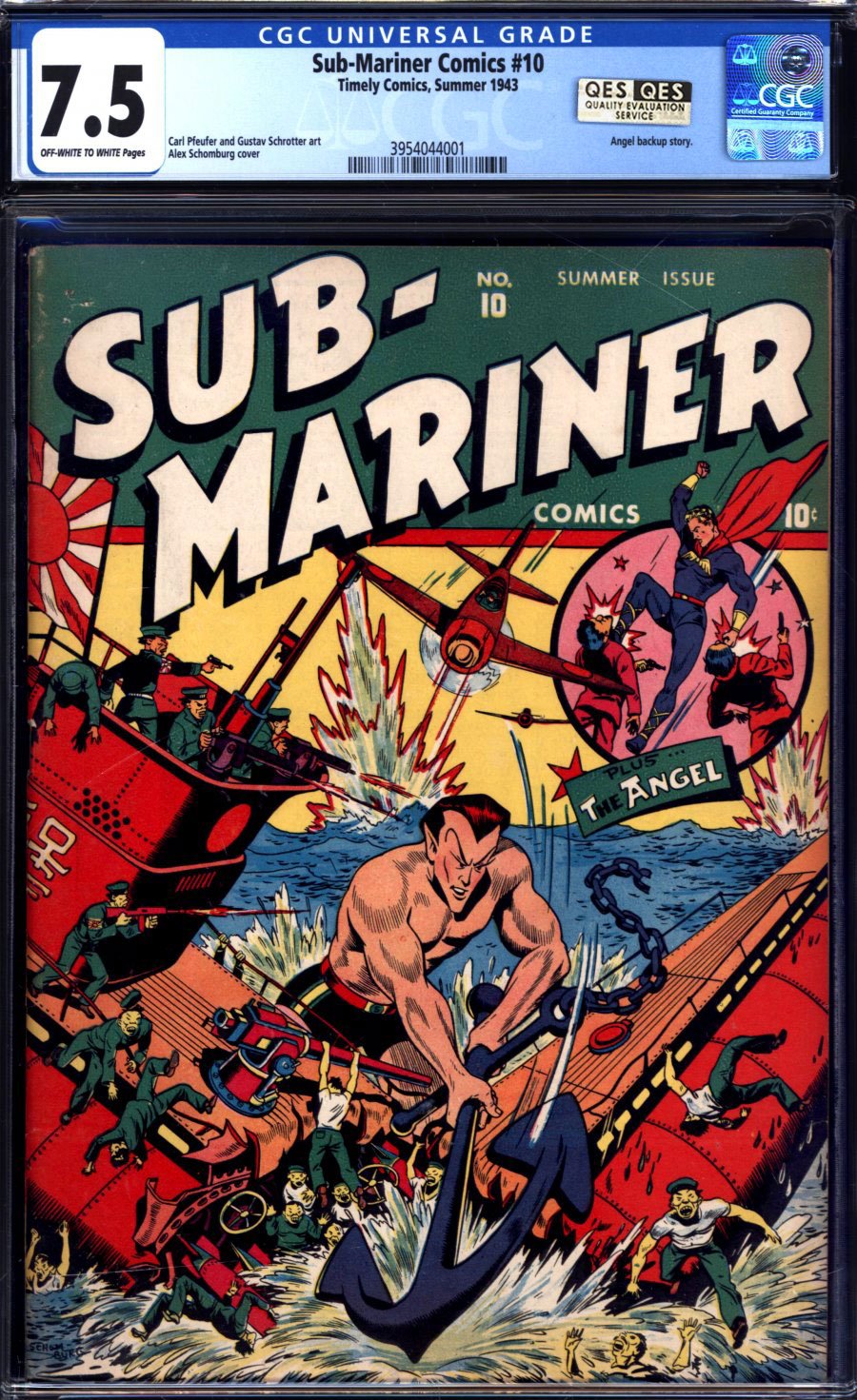 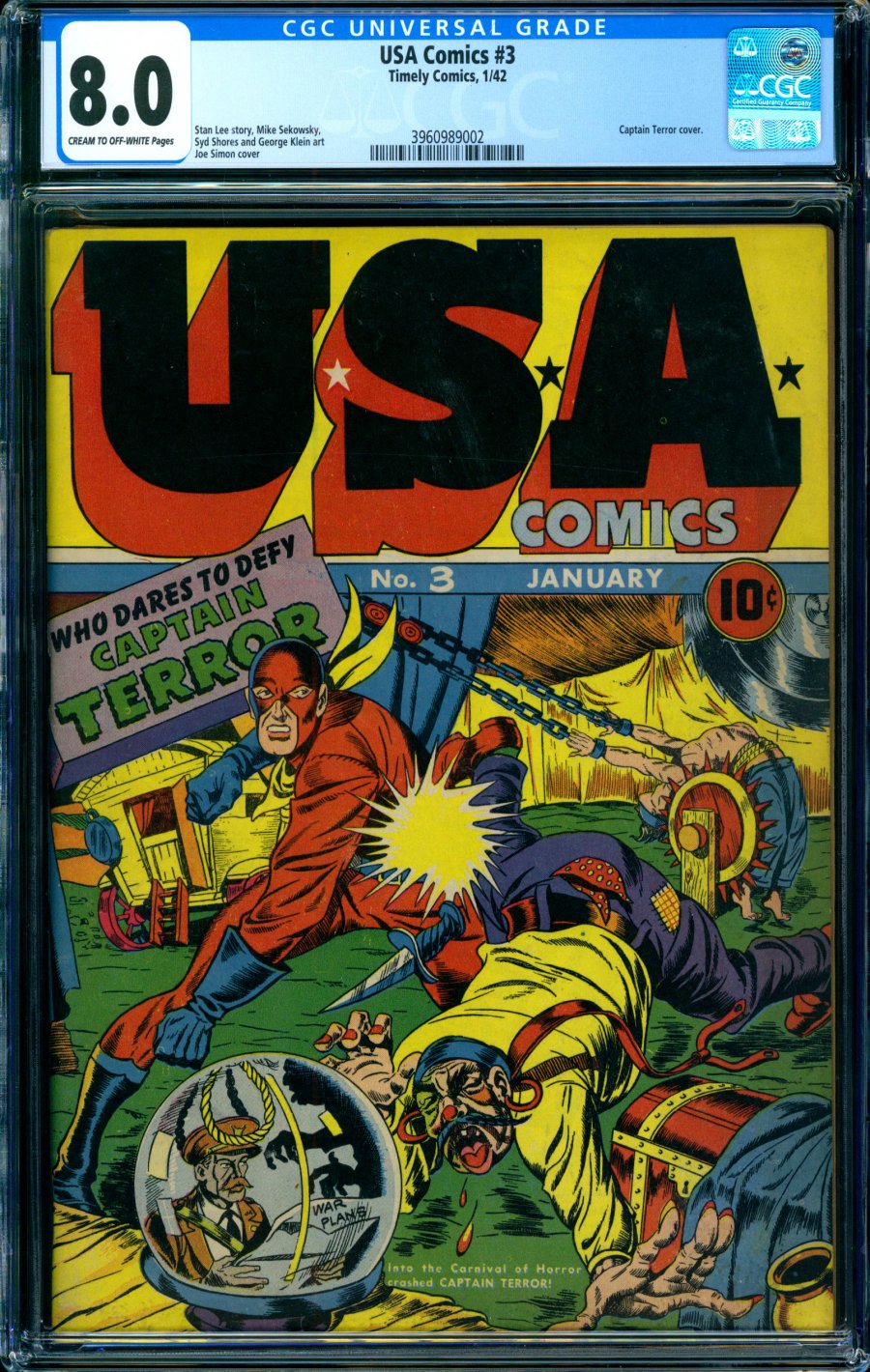 Click here to view all Comic Book lots of up for auction! Auction ends Dec. 12-16th!