ComicConnect’s Amazing Pulp Auction features high-grade runs of numerous titles including Amazing Stories, Astounding Stories, Fantastic Adventures, and some of the world’s first superheroes like Doc Savage, The Shadow, and Operator #5. A good number of the auction’s most impressive lots can be found in the massive run of the momentous series, Weird Tales.

Founded by J.C. Henneberger and J.M. Lansinger, Weird Tales ran for over thirty years, from 1923 to 1954. Subtitled ‘The Unique Magazine,’ Weird Tales, to this day, has remained an indelible influence on pop culture, horror, and fantasy. Tim Cottrill, pulp historian and author of Bookery’s Guide to Pulps named Weird Tales “the granddaddy of all other 20th-century horror, weird menace, and fantasy publications,” and fantasy historian Robert Weinberg called the title “the most important and influential of all fantasy magazines.” 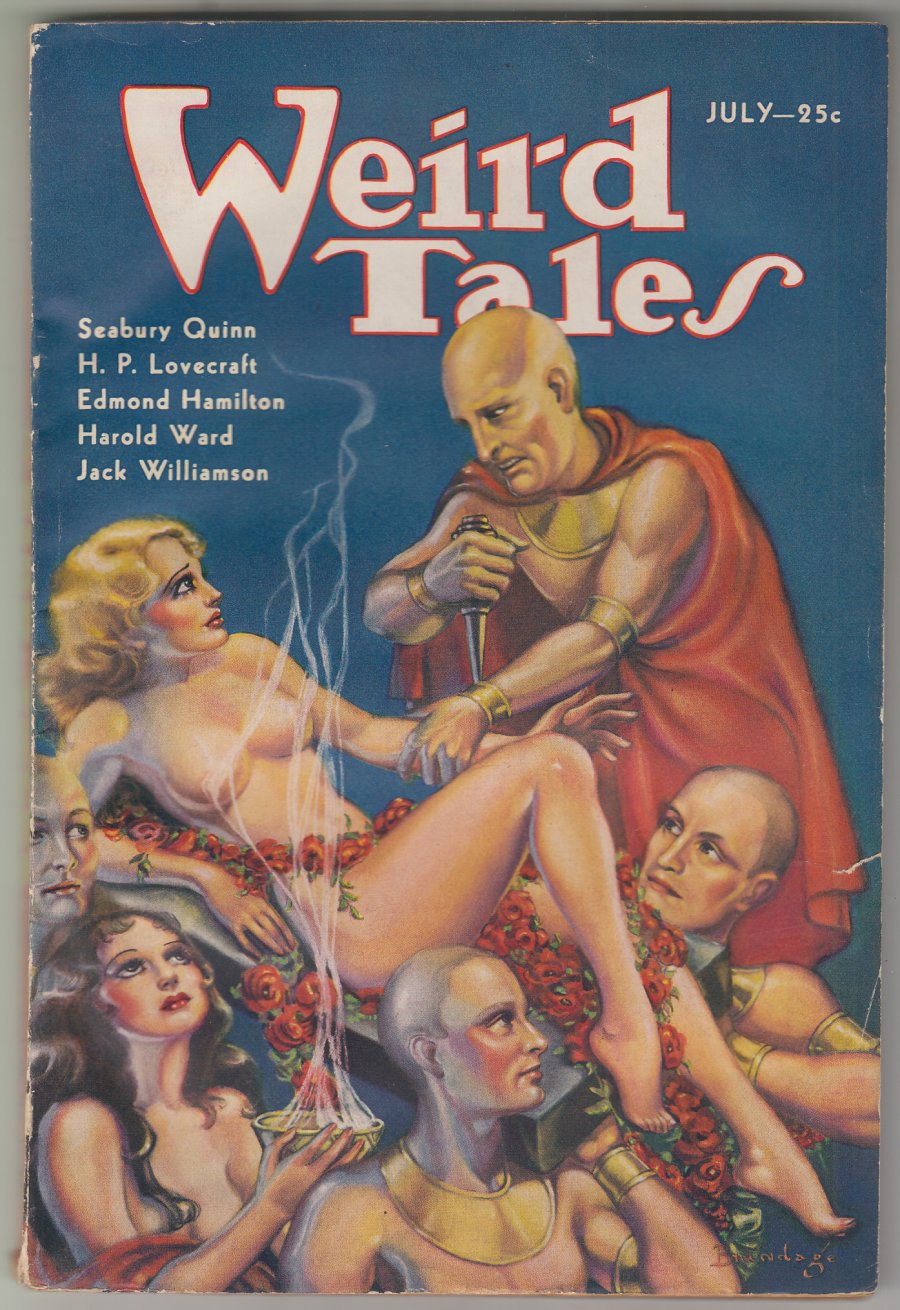 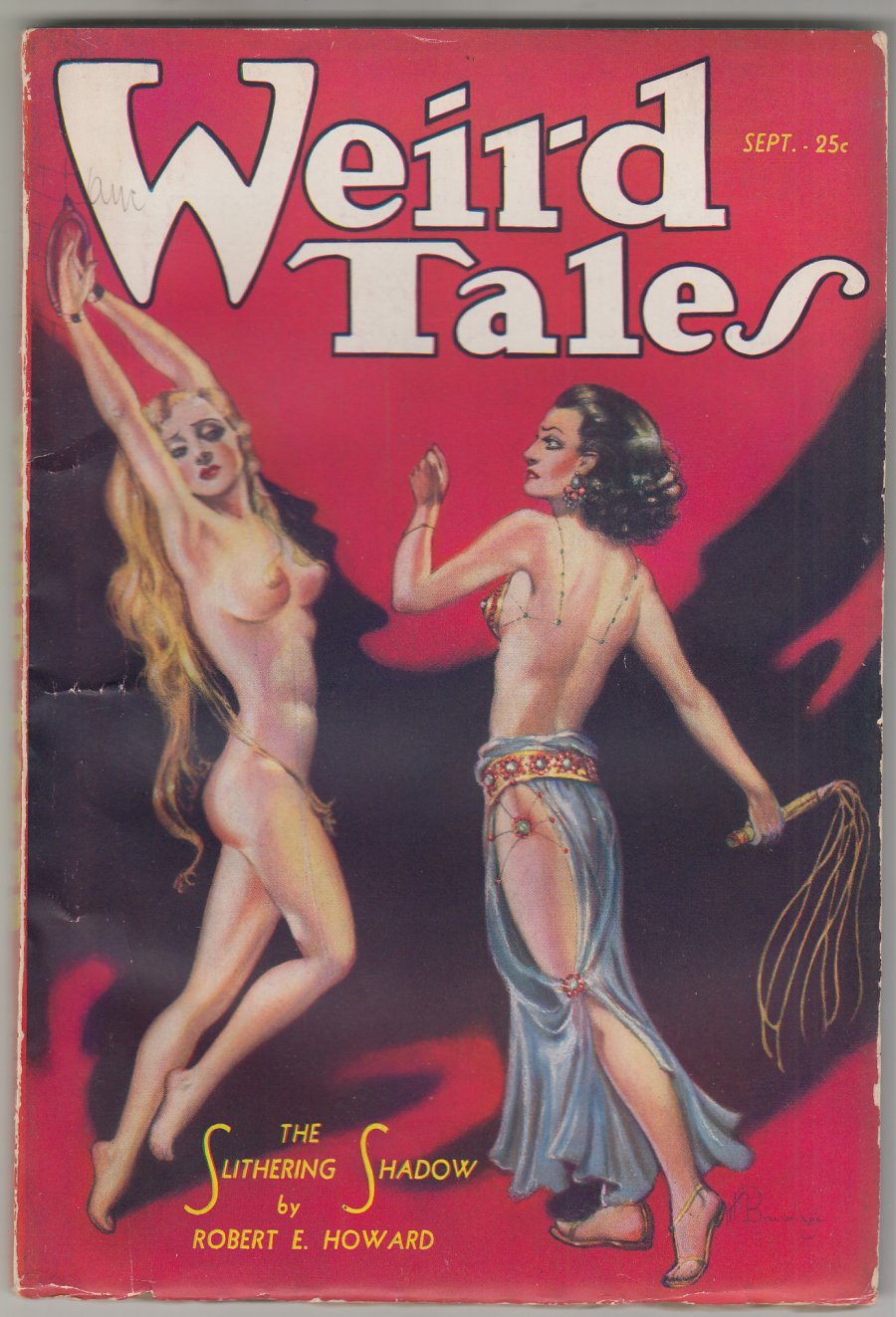 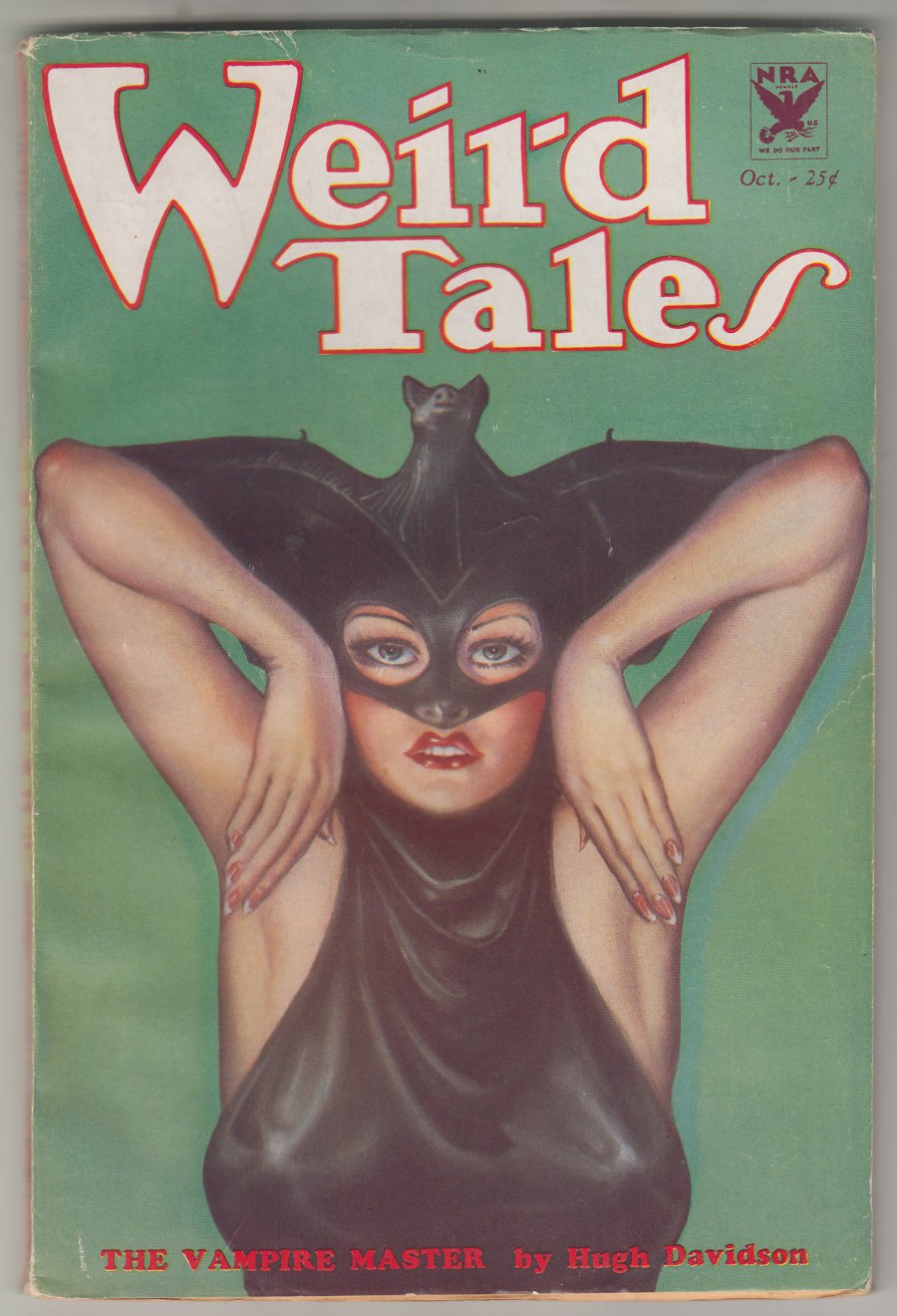 Virgil Finlay was Brundage’s chief competitor, and the second most popular cover artist for Weird Tales, contributing illustrations for sixty-two issues and nineteen covers. In 1953, he won the first Hugo Award for “best Interior Illustrator” for his work in Weird Tales. Classic Finlay covers in the auction include the December 1937 and May 1952 Weird Tales issues. 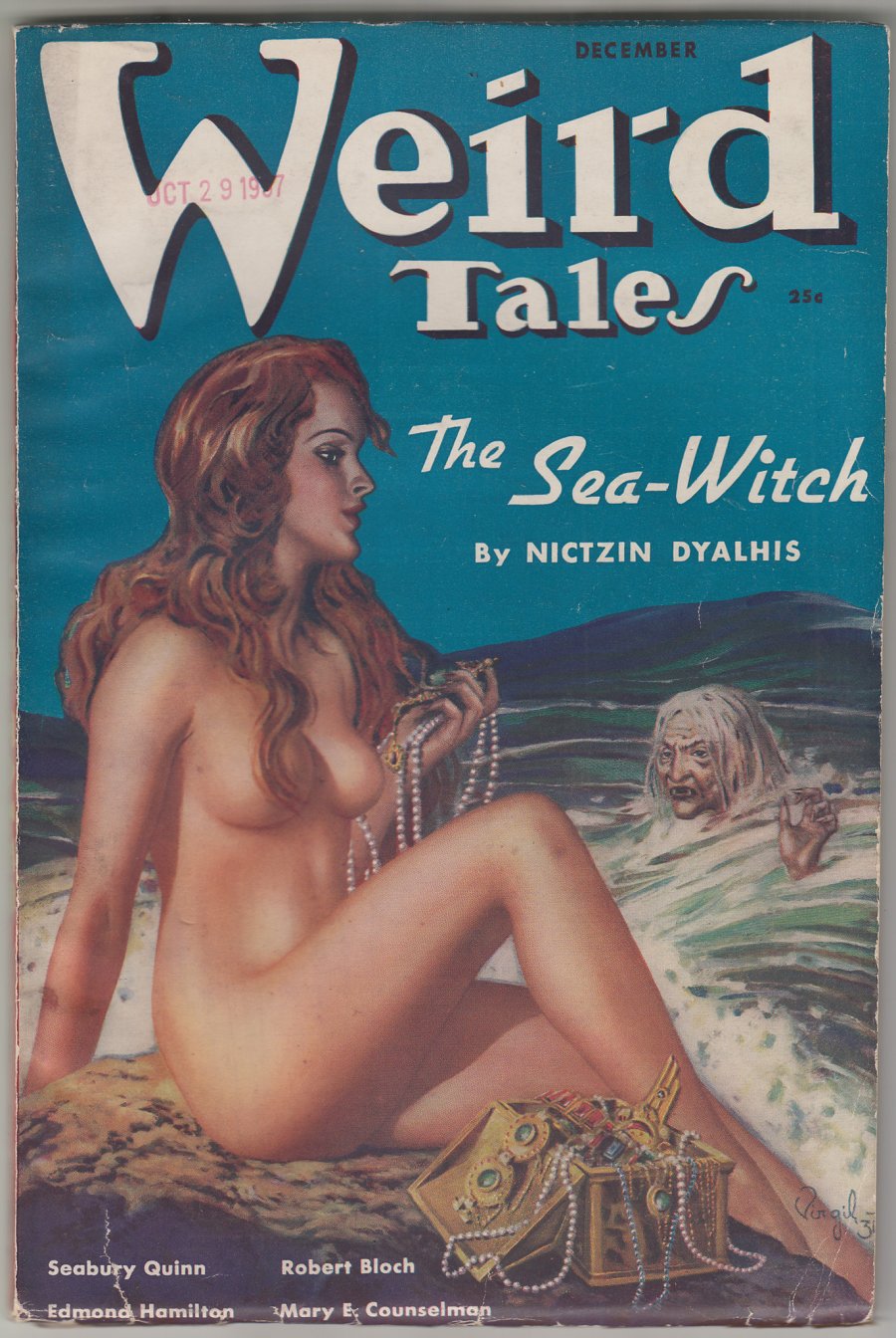 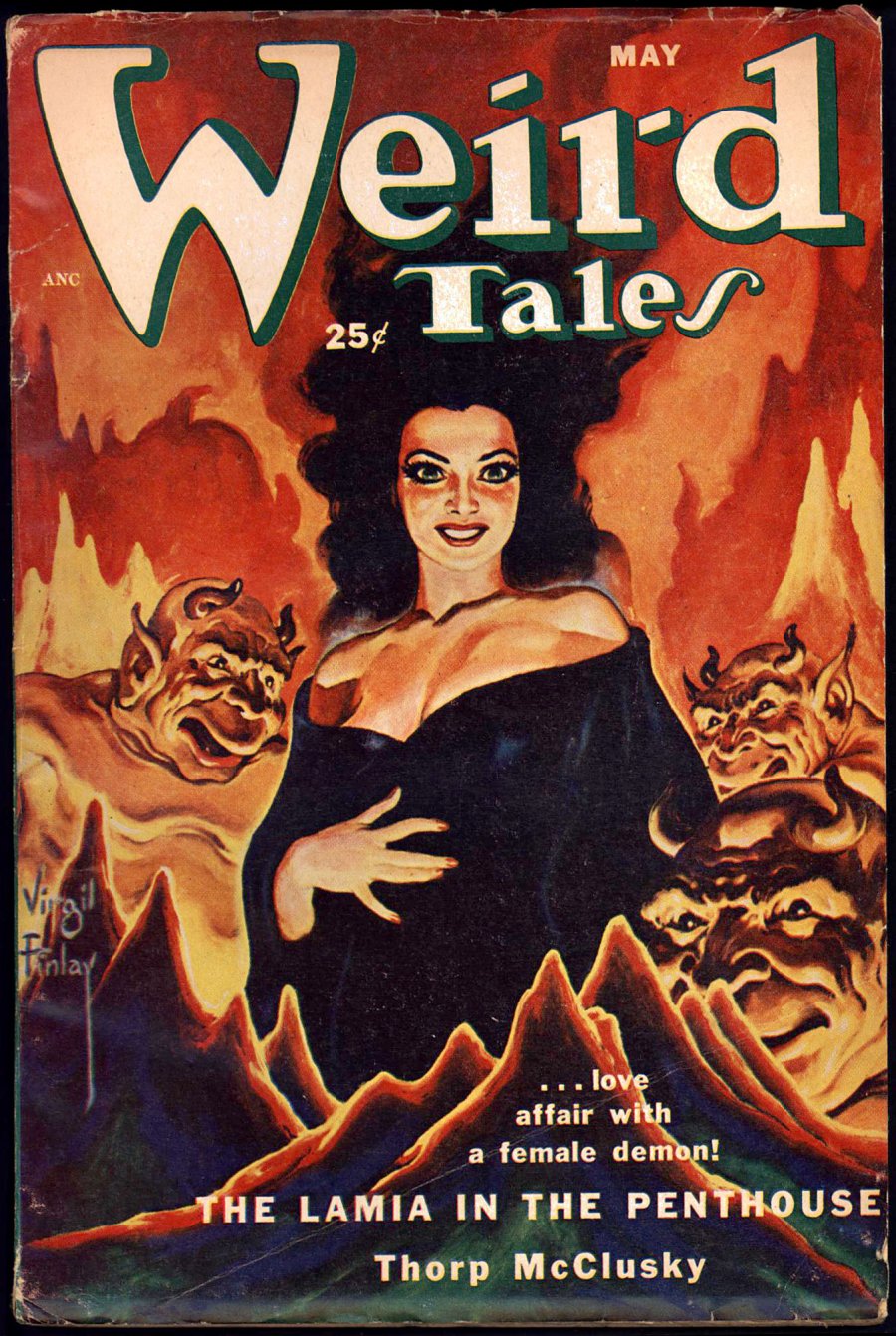 As well as great artists, Weird Tales featured stories by some of the generation’s best writers, including H.P. Lovecraft, Robert E. Howard, Ray Bradbury, Isaac Asimov, and even Tennessee Williams. 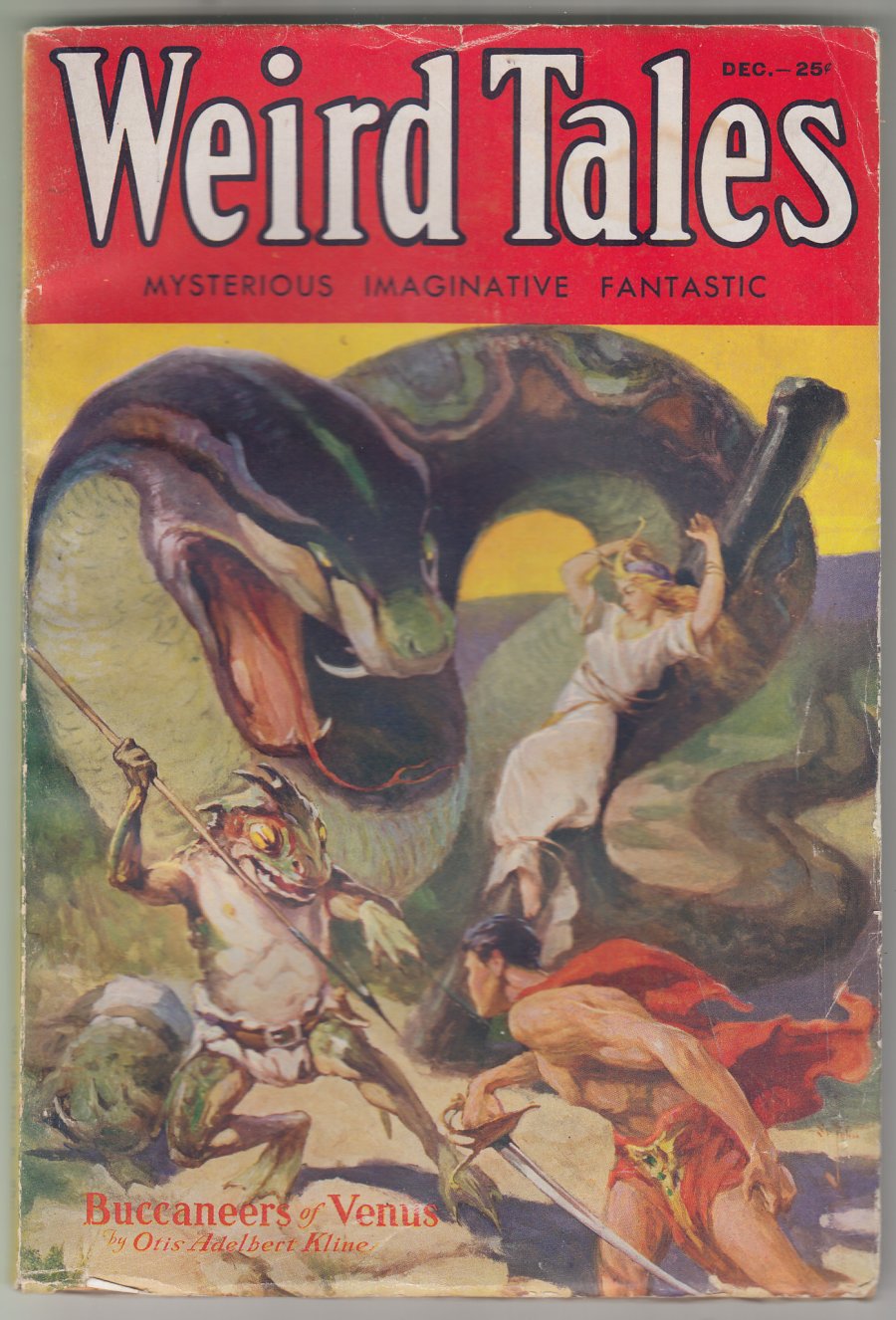 Robert E. Howard’s legendary character Conan the Barbarian first appeared in “The Phoenix on the Sword” in the December 1932 issue. Conan’s second (January 1933) and third appearances (March 1933), as well as his first cover (May 1934) are all part of the auction as well. Howard also introduced his other iconic characters Solomon Kane and King Kull in the pages of the August 1928 and August 1929 issues of Weird Tales. Fittingly, Robert E. Howard’s first and second published works ran in the July 1925 and August 1925 issues. 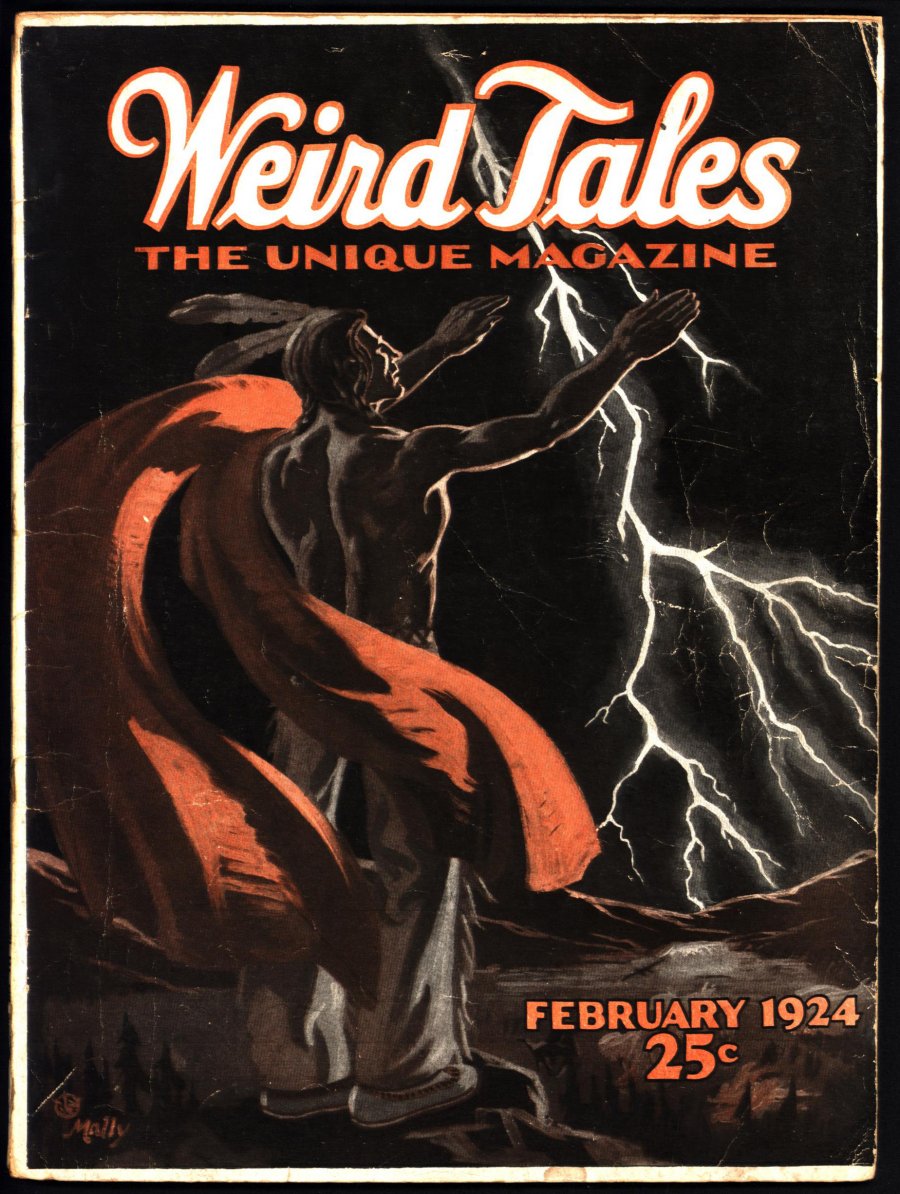 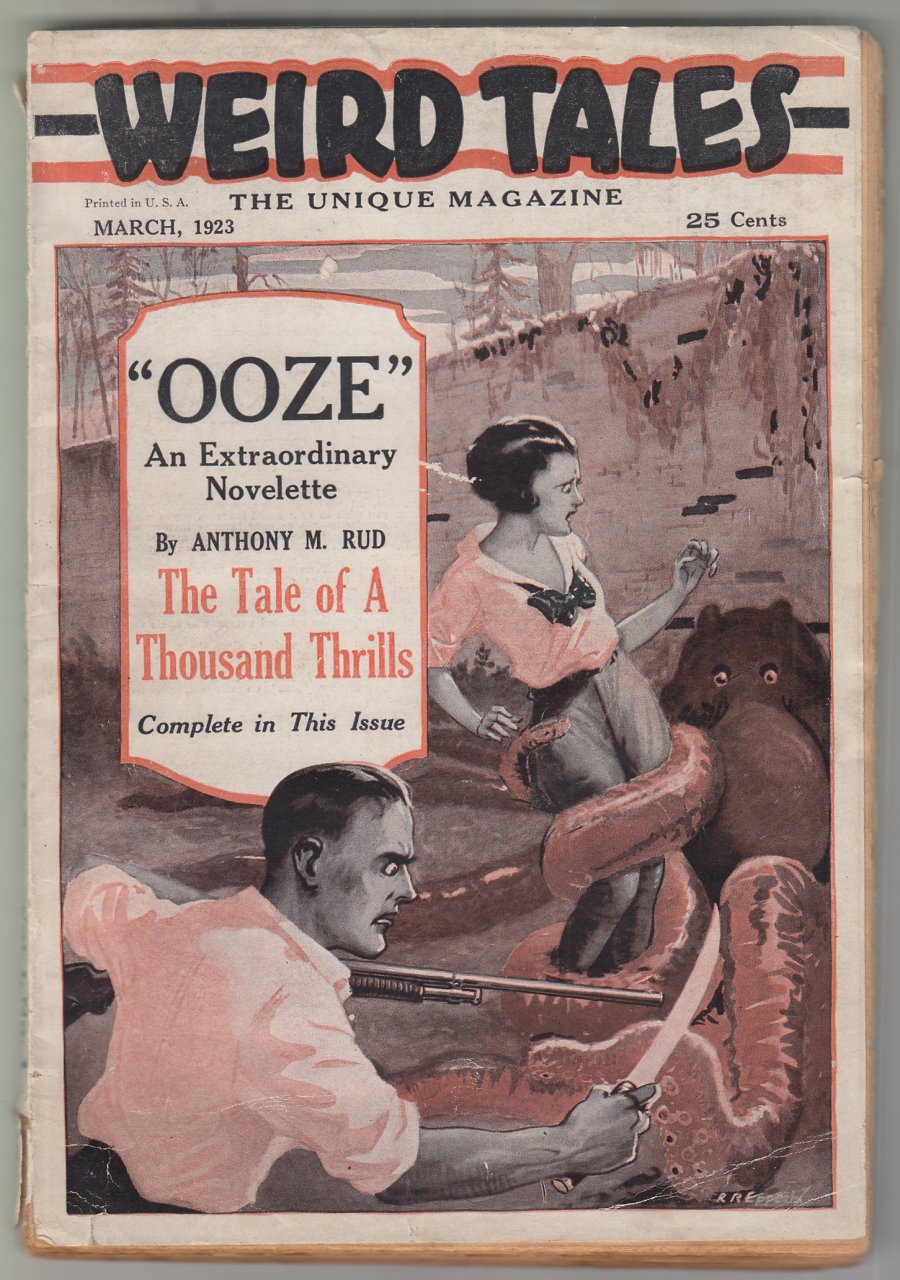 Lovecraft’s scariest stories premiered in Weird Tales, including “The Hound” (February 1924) which first mentioned the Necronomicon and “Call of Cthulhu” (February 1928) which introduced Cthulhu to the world. A beautifully custom-bound hardcover of late 1923 - mid 1924 Weird Tales collects many of Lovecraft’s greatest stories. As well, Seabury Quinn introduced occult detective Jules de Grandin in the pages of the October 1925 Weird Tales.

Remarkable artists and innovative writers are featured in Weird Tales across the entire run and many of the earliest copies in the Amazing Pulp Auction are already attracting enthusiastic bidding. Do not overlook the later Weird Tales issues with wonderfully spooky stories and covers that will be perfectly affordable to collectors of every stripe. If you have ever been curious about Weird Tales or vintage horror, the Amazing Pulp Auction is perfect for you.