ComicConnect recently launched our Amazing Pulp Auction, our first ever all-pulp auction, with almost 2,200 pulp lots for sale. Pulps are a major up-and-coming collector’s market, and the graded pulp market is set to take off soon. Many contemporary collectors may be unfamiliar with pulps because they largely died out in the 1950s. Pulps were the precursor to comic books, modern paperbacks, and much of genre TV and movies.

Pulps were fiction magazines and collections printed on pulp paper, combining cheap printing techniques with popular authors and artists, creating entertainment for working-class teens and adults. Pulps came out in multiple formats, including the ‘bedsheet’ magazine-size format and the digest paperback-size format, as well as the traditional ‘pulp’ format. 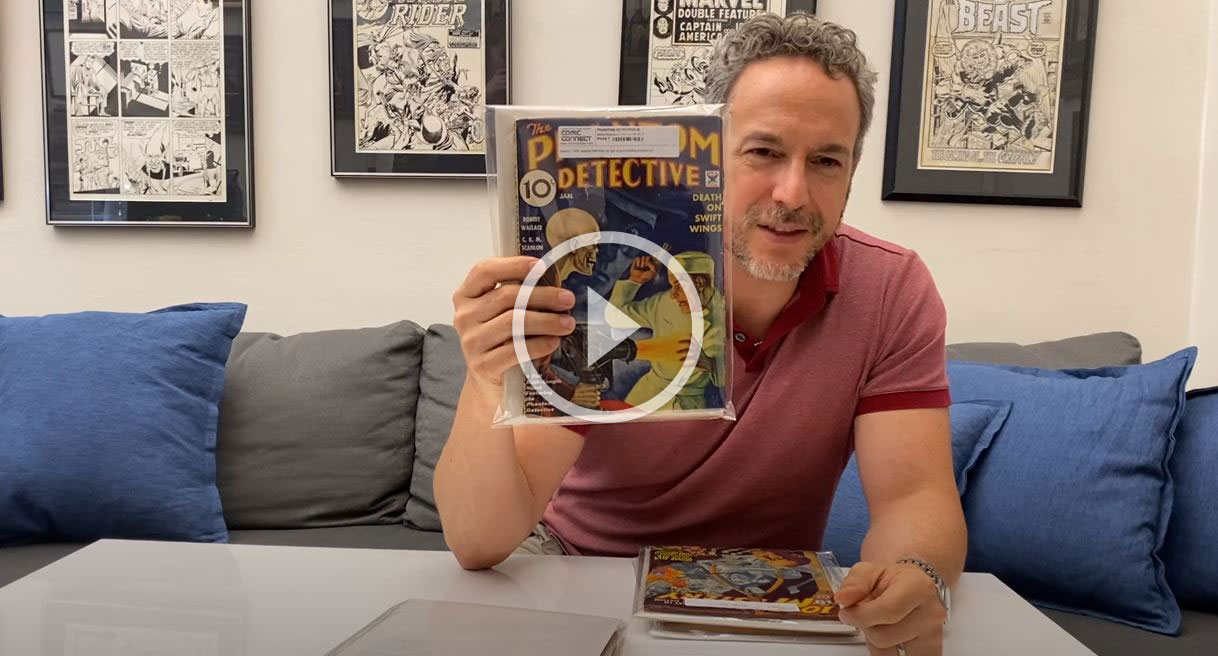 Most ‘pulp’ format pulps featured pages that were not factory-trimmed, and as such contain rough uneven edges and overhang on their covers and interiors. Due to these printing techniques, their condition often degraded quickly, making even a Very Good or Fine copy an attractive and unusual find. As well, many pulps are now a century old or more. 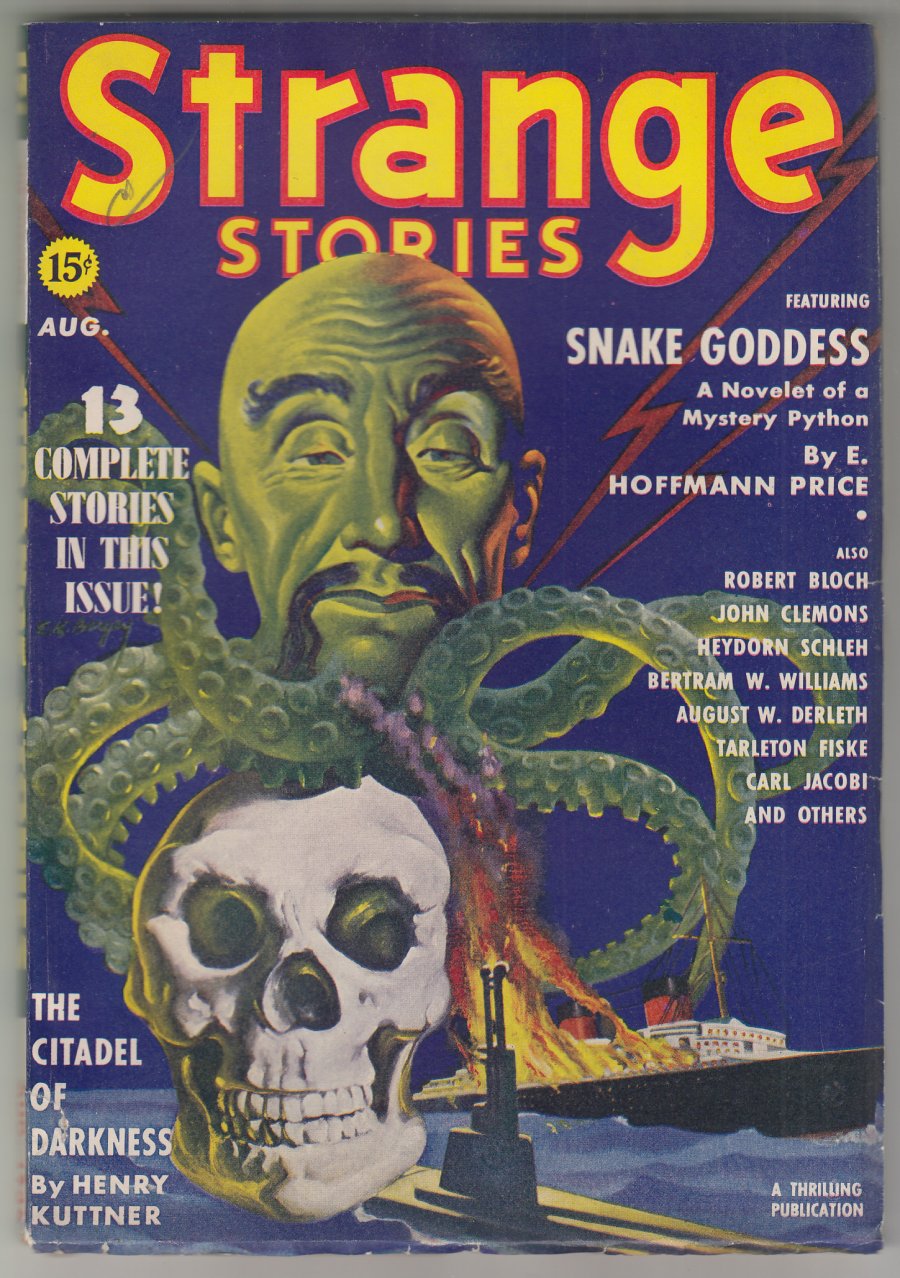 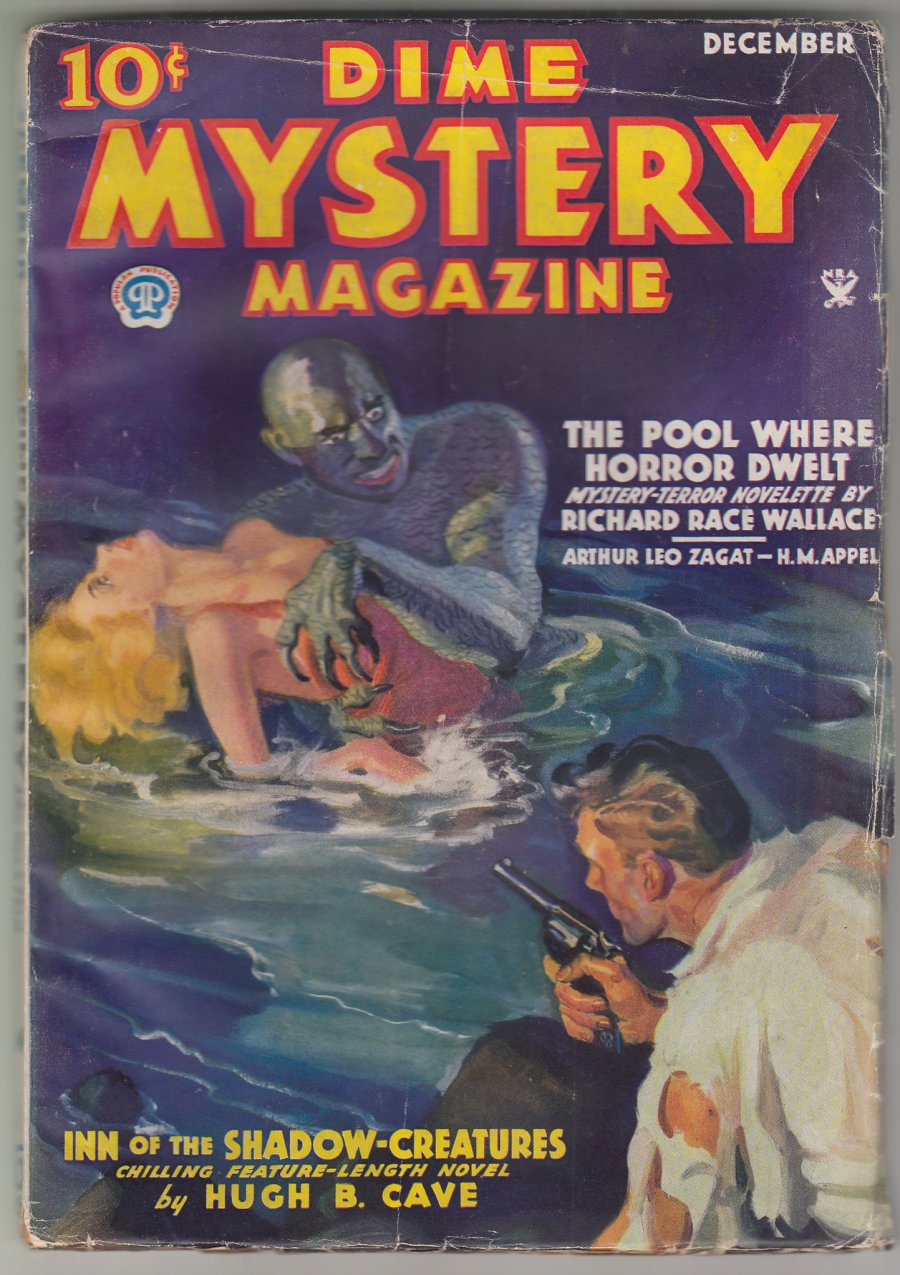 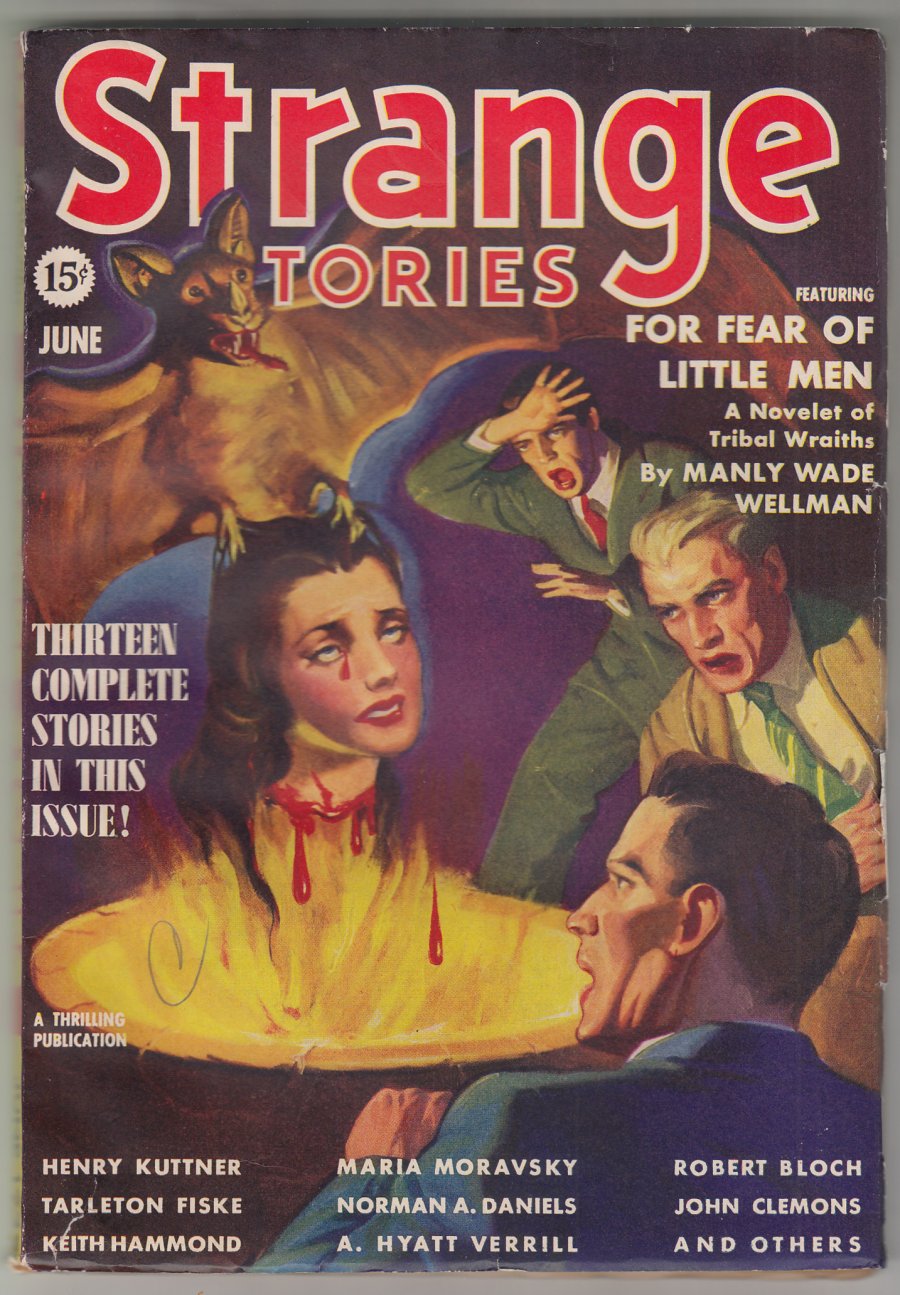 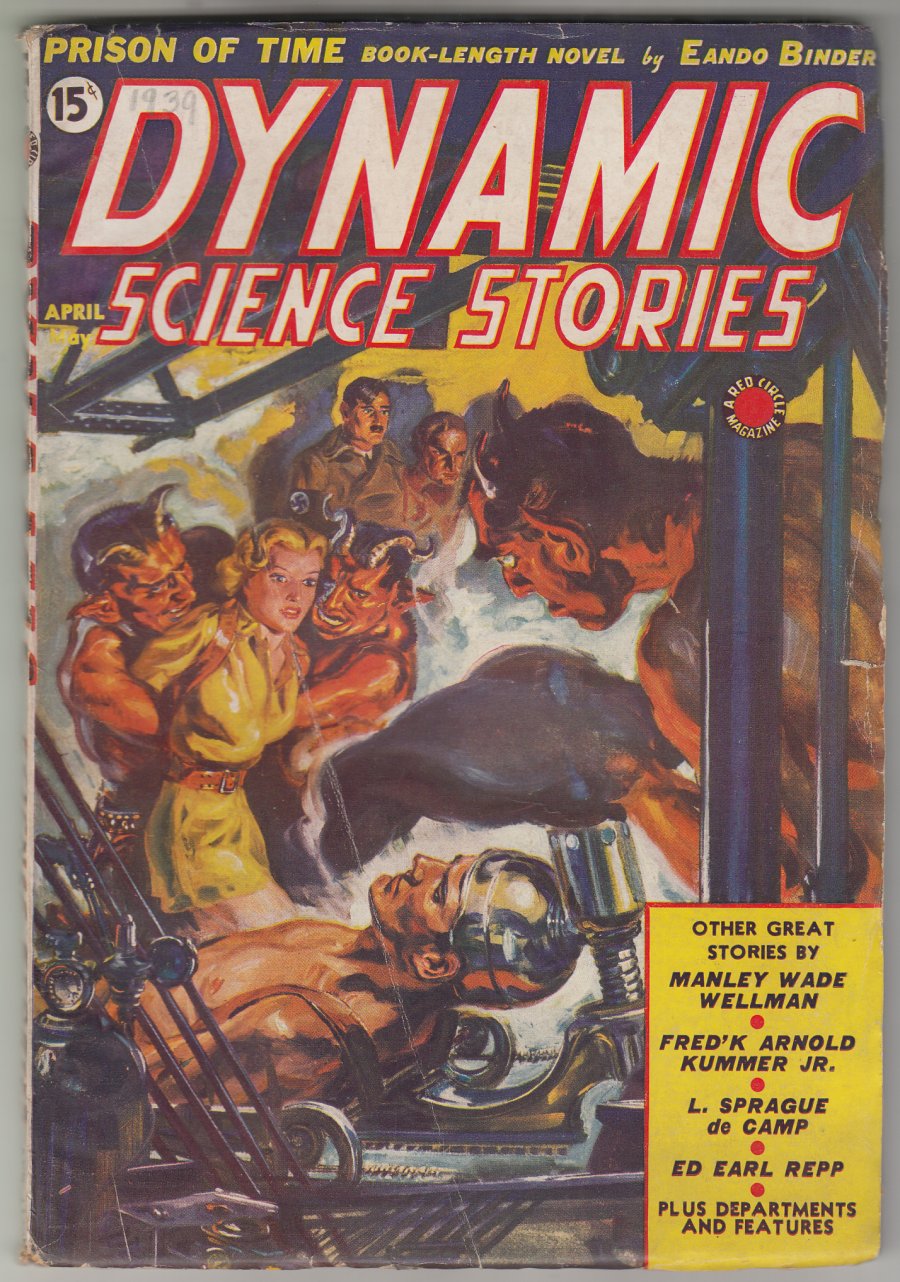 Pulps featured eye-catching covers and focused on short-fiction and serialized adventure stories. They also included non-fiction writing, poetry, letters pages, and interior illustrations alongside their stories. In doing so, pulps earned a massive following, codified modern genre fiction and fandom, and provided a template for the upcoming field of comic books. They often featured violent and racy covers and stories, and weren’t subject to the same standards comics and movies were traditionally held to.

The era of the pulps officially began with the 1896 volume of Argosy, the first pulp-format publication focused primarily on fiction. The Popular Magazine debuted in 1903 and introduced color illustrations to pulps, making pulps explode in popularity. The traditional ‘Big Four’ pulps were Argosy, Adventure, Blue Book, and Short Stories. They all featured a wide variety of stories geared towards adults. Great characters like Tarzan, Zorro, Buck Rogers, and John Carter all premiered in these pulps. ComicConnect’s auction features many issues of Argosy. 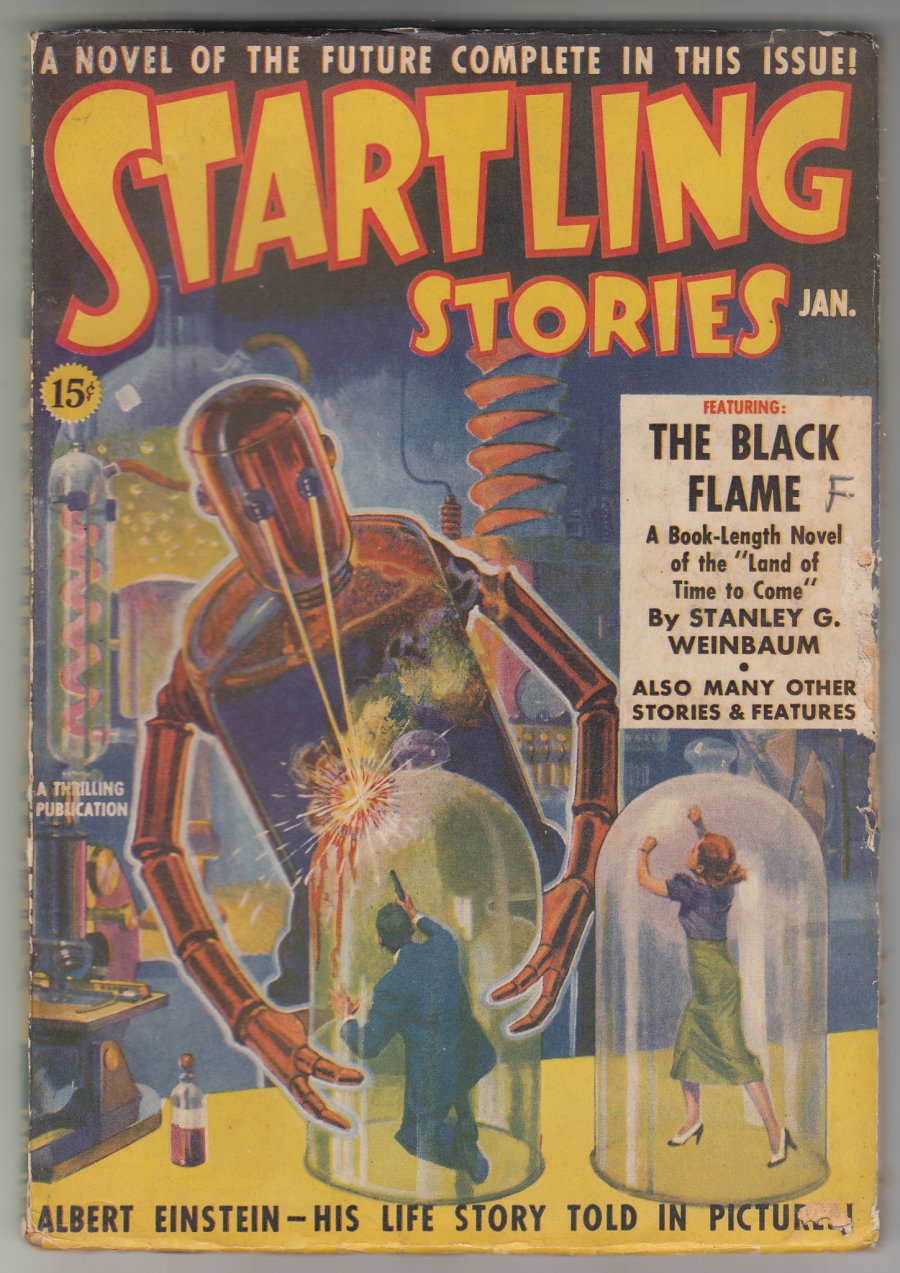 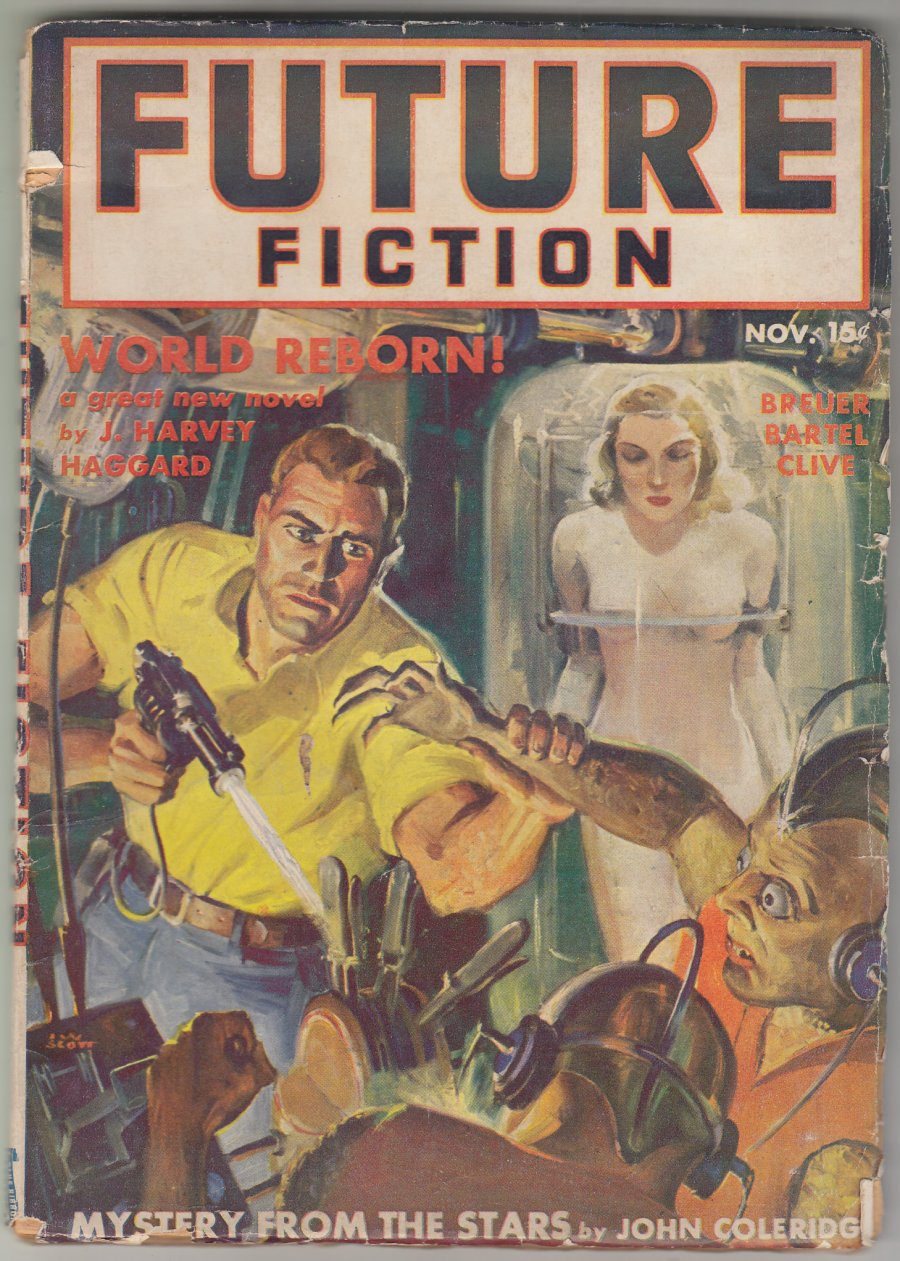 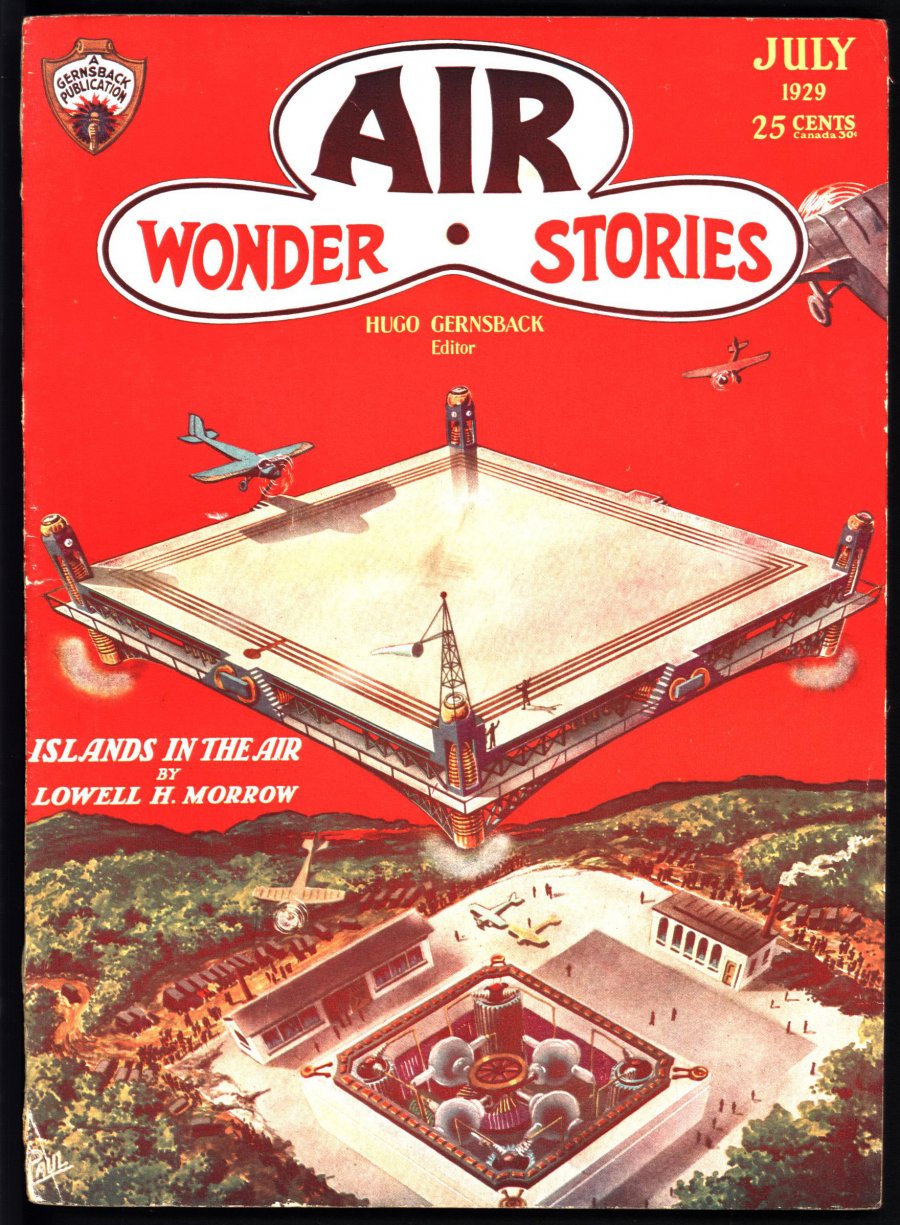 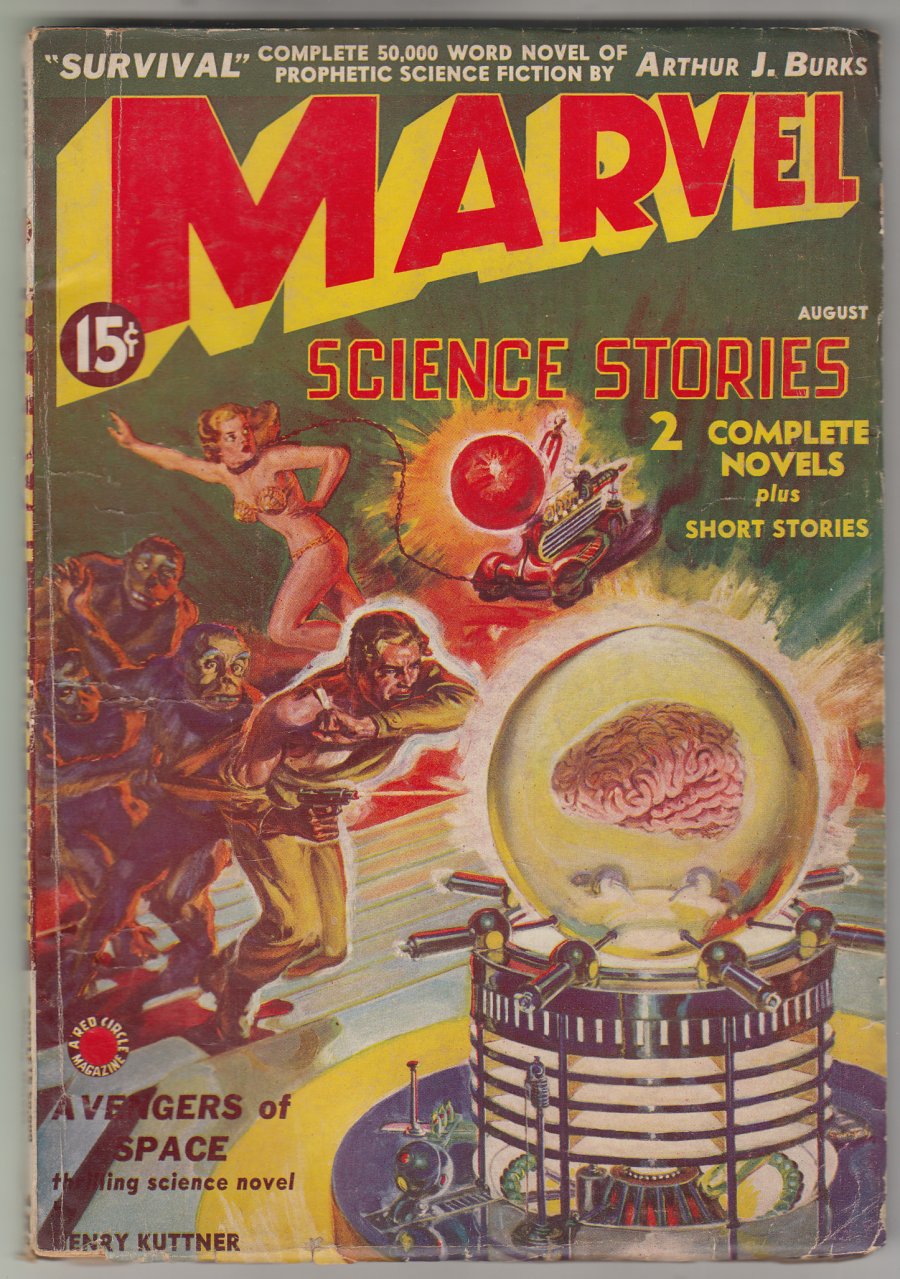 Pulps also created the modern mold for the superhero. Hero pulps were one of their chief genres, with countless characters like The Shadow, Doc Savage, The Spider, G-8, Operator #5, Secret Agent X, the original Ka-Zar, and masked western heroes like The Lone Ranger. These characters went on to inspire radio and movie serials and the creation of comic superheroes. 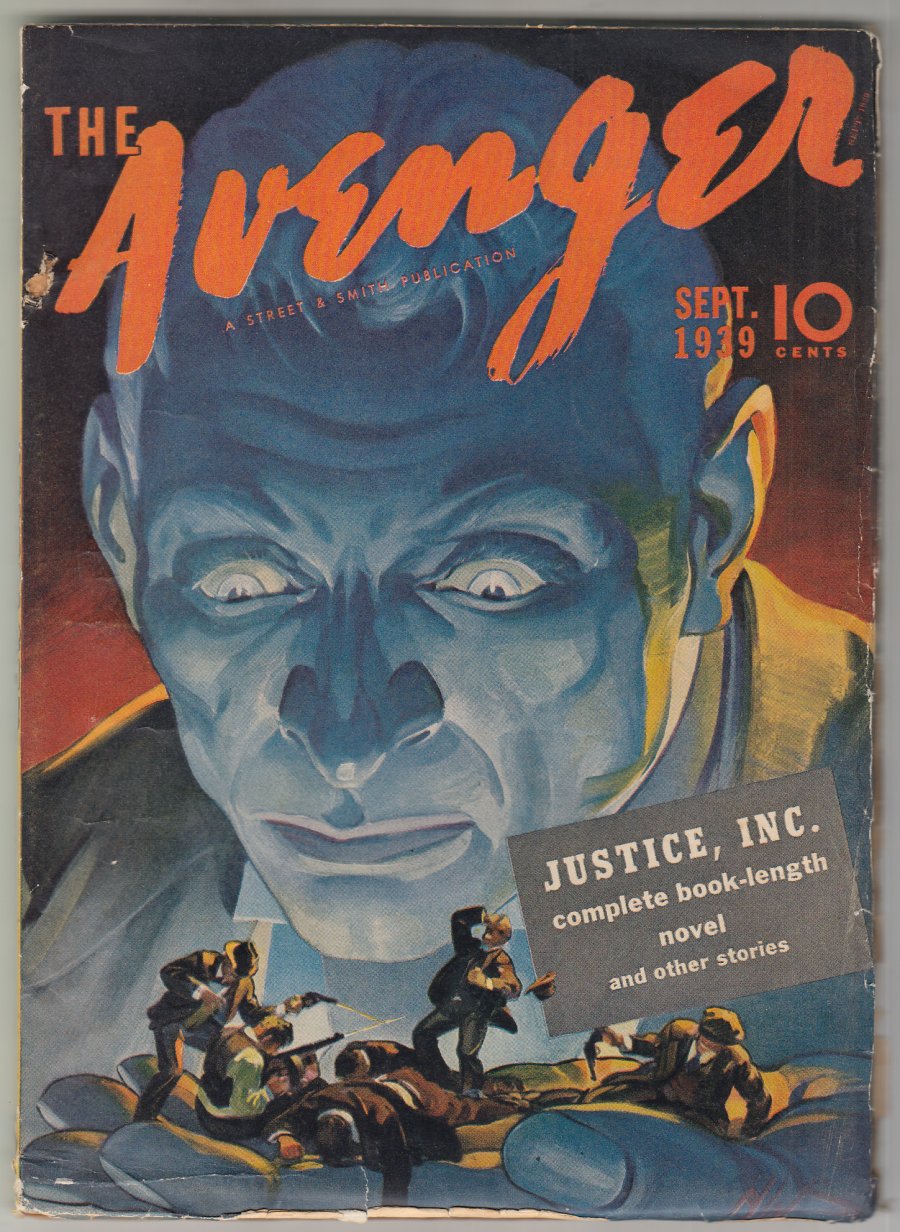 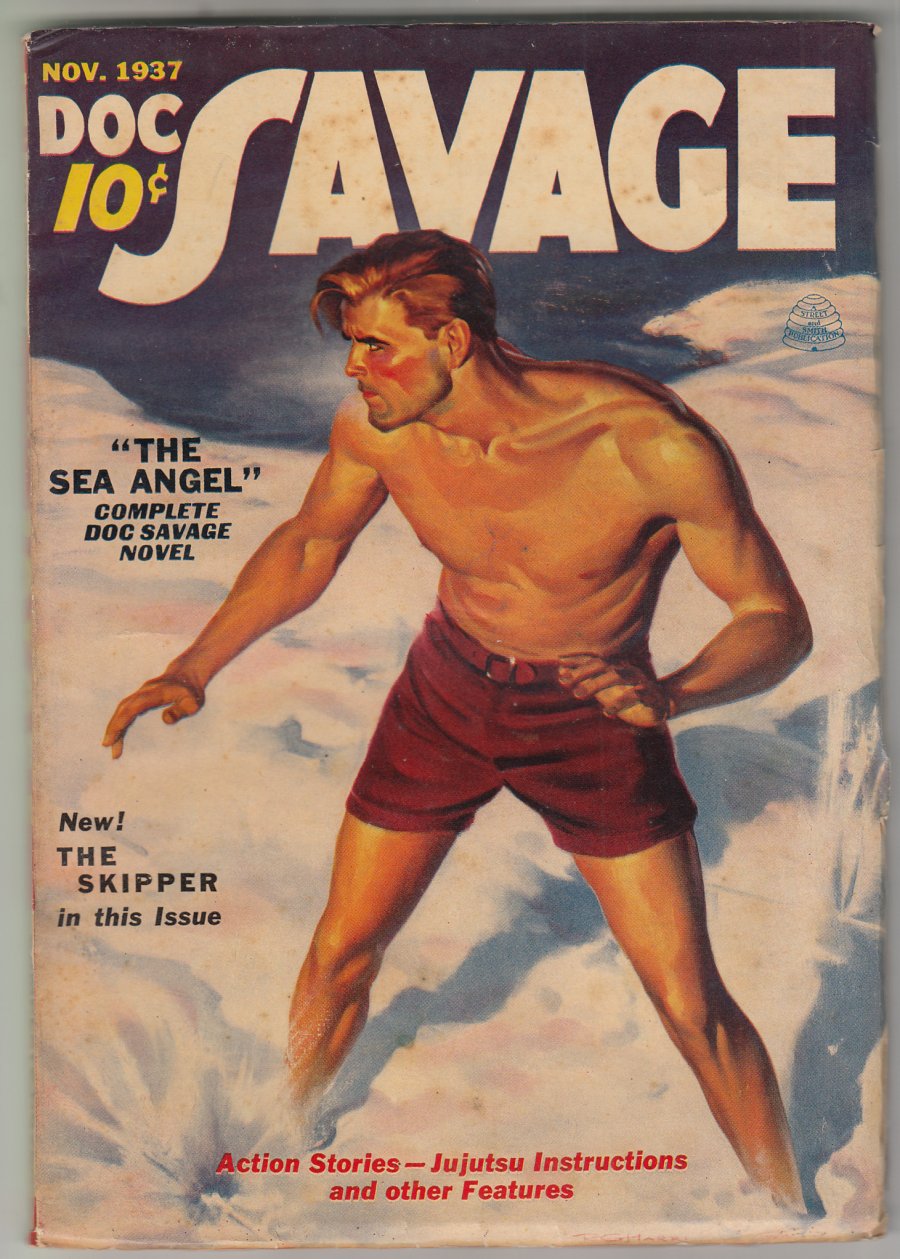 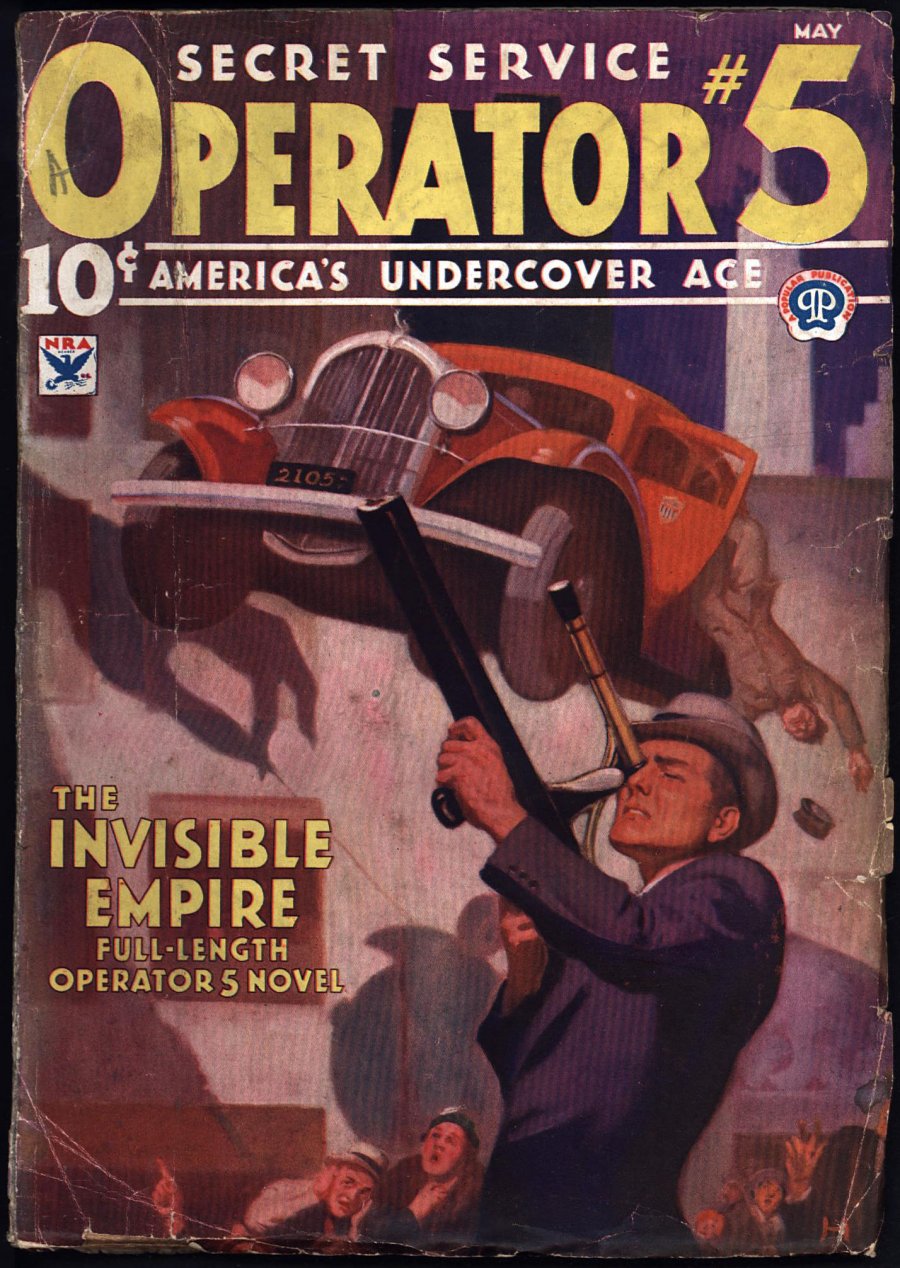 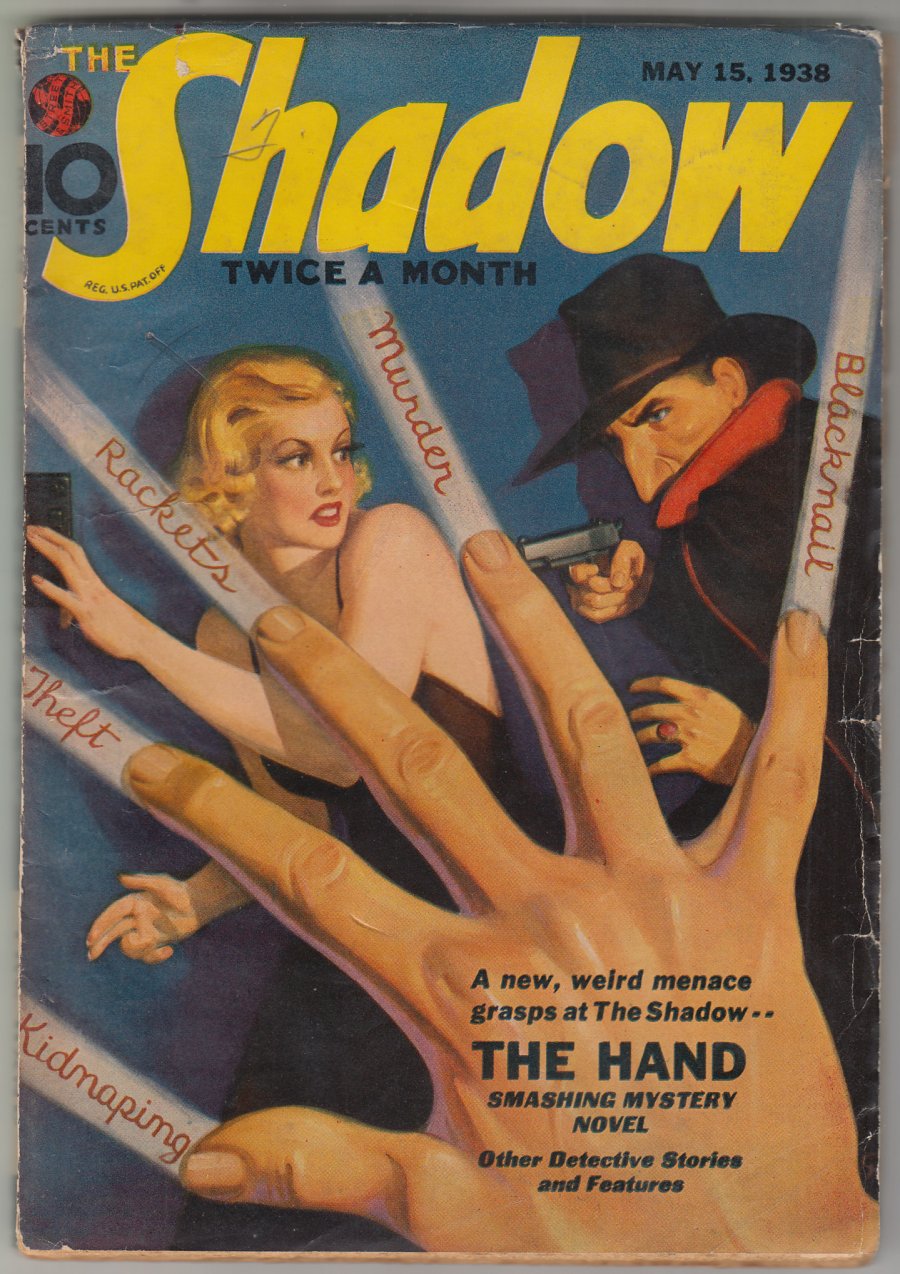 Superman’s name Clark Kent is even directly ripped from the pulps, and made by combining the names of Doc Savage (Clark Savage) and The Shadow (Kent Allard). His personality and powers are similar to characters like Doc Savage and Operator #5. As well, Batman’s rich entrepreneur/masked vigilante duality comes from characters like The Shadow and The Spider. Even the term “Batman” first featured on the cover of a February 1936 Spicy Mystery Stories, and a Two-Face-like character premiered in a 1938 Shadow years before the supervillian first debuted in Detective Comics.

During World War Two, paper became much more expensive, leading to unreliable release schedules and format changes for many pulps. This, along with the rise of comics, television, and mass-market paperbacks led to the gradual demise of pulps in the 1950s. The pulps live on today through properties like DC and Marvel Comics, Star Trek, and Star Wars, and the popularity of genres like science-fiction, fantasy, and horror.

Pulps are the next horizon of exploding collectible markets like video games and comics. A comic from the 1930s or 40s costs tens of thousands of dollars, while a pulp from even earlier would likely be only a fraction of the price. Get in on the ground floor today!