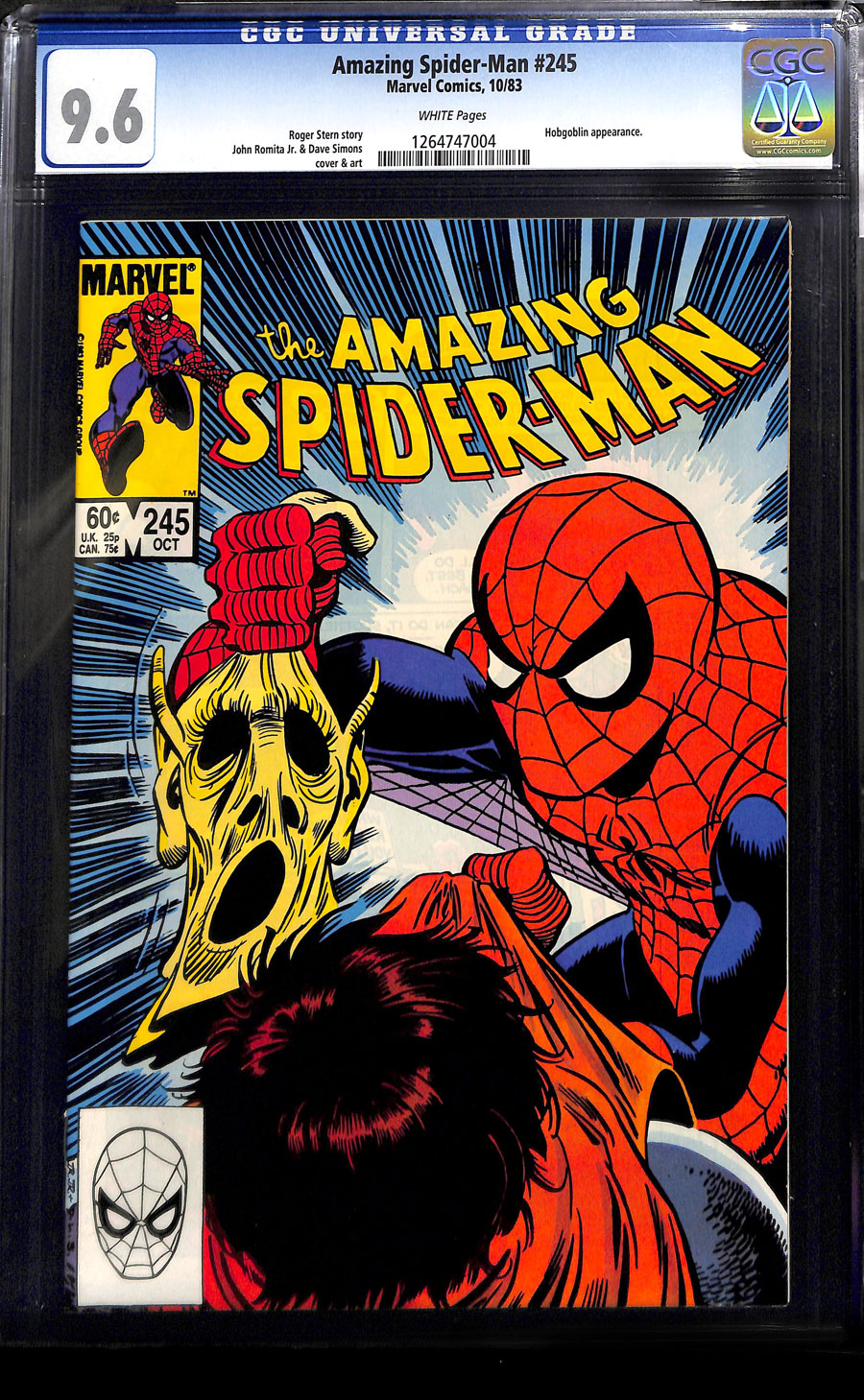 Dave Simons was an American comic book artist known for his work on Conan, Ghost Rider, Red Sonja, and Spider-Man for Marvel Comics, and Forgotten Realms for DC Comics. He is also known for commercial storyboard and games artwork work on The Secret Files of the Spy Dogs and Greyhawk Ruins.