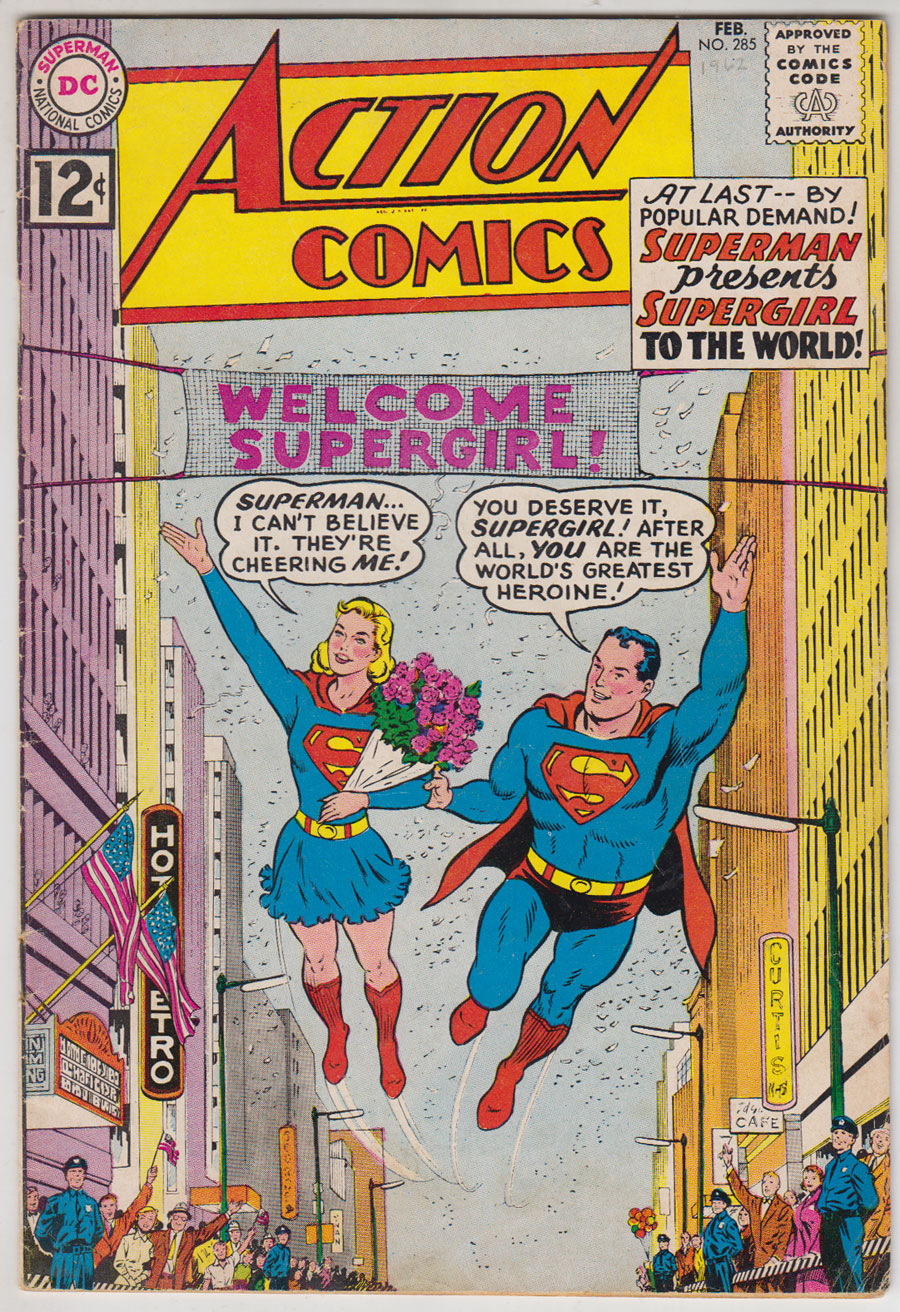 $30.07
Sold For
7
Bids
This auction has ended.
PUBLISHER: DC
COMMENTS: coupon clipped, does not affect story
12th app Legion; Supergirl revealed, JFK & Jackie cameos (2/62)
Read Description ▼
Sell One Of These Inquire About This