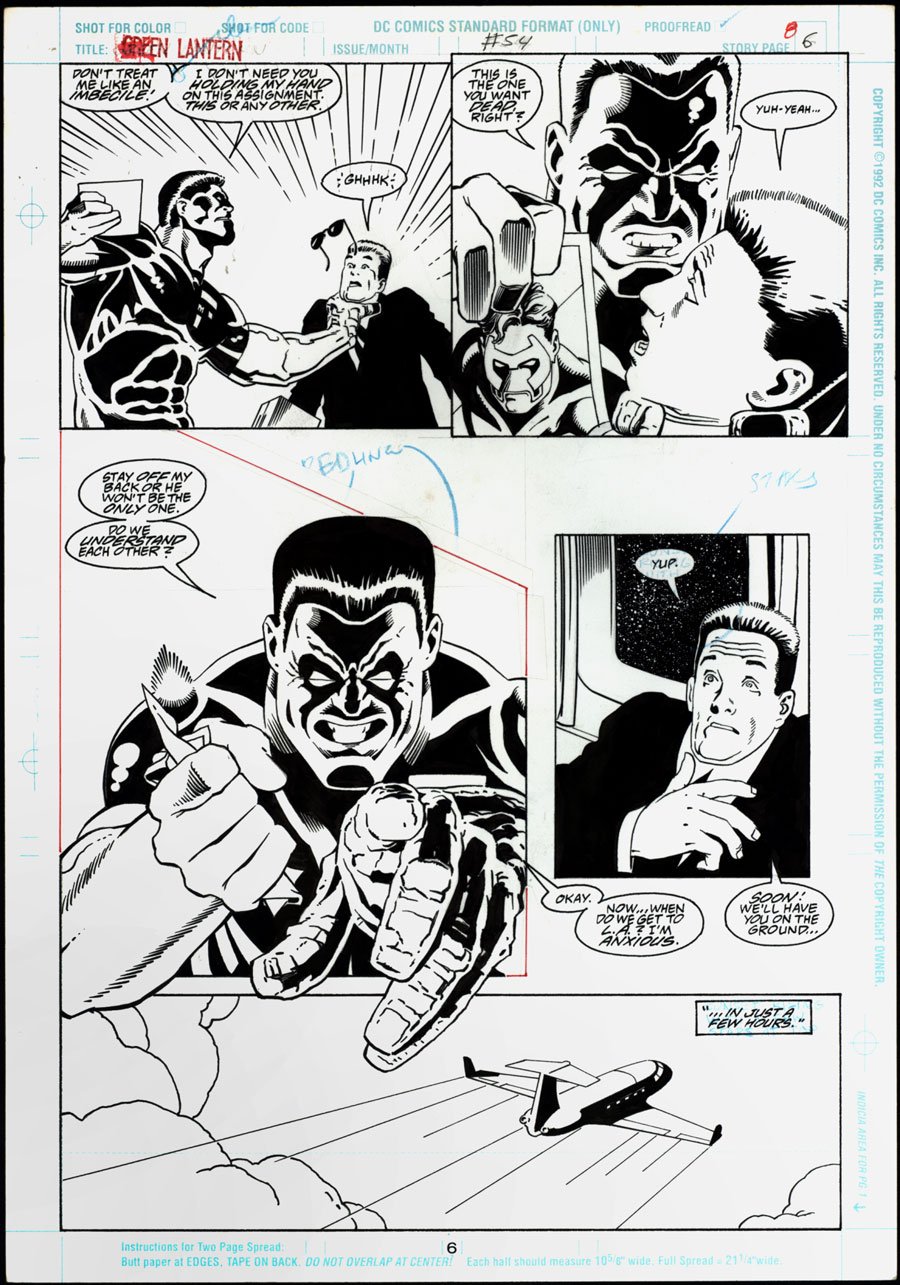 Derec Donovan, formerly Derec Aucoin is a comics creator whose career began in the mid-1990s. At DC, he worked on R.E.B.E.L.S., Green Lantern, Legion of Super-Heroes, Adventures of Superman and the limited series Conner Hawke: Dragon’s Blood. His first work at Marvel was on “Quicksilver” (1998). Other work there includes the limited series “Avengers: United They Stand” (1999–2000) and work on the limited series “Jubilee” (2004–2005) and “Nick Fury’s Howling Commandos” (2006). He continues to work on comics at both DC and Marvel. He recently contributed covers to “Cyborg” (DC, 2016–2017).