“We’ve brought to auction an exciting selection of original artwork by the legendary comic artist and writer, Frank Miller,” explained Vincent Zurzolo, COO of ComicConnect and curator of Metropolis Gallery. The work spans the length of his career and includes pieces from one of the most influential creators the world of comics has ever seen.

Click here to view all Frank Miller Art up for Auction!

The headliner is the incredible cover to Daredevil #166. “Miller came to prominence during his acclaimed run on the title and this is only his eighth cover for the series,” Zurzolo explained, “The cover features Daredevil in a pitched battle with the Gladiator.”

In 2011 DC relaunched many of its titles with new #1s, included in this reboot was their flagship title Detective Comics. When it hit issue #27, DC celebrated with a series of variant covers celebrating the significance of the issue. “Naturally, Miller was asked to participate, and he provided a wraparound cover featuring a stark, sexy depiction of Catwoman which we’re proud to bring to auction.”

In the early 90s, Miller banded together with a group of like-minded creators to form the Legends imprint at Dark Horse Comics. There, Miller created the wildly successful Sin City, progenitor of two feature films. Invited to add characters to a jam drawing cover to celebrate the launch of Wizard magazine, Miller drew contributed Sin City characters. ComicConnect is offering his drawing of Marv, the flawed hero at the center of the first Sin City story, “The Hard Goodbye.”

Plus, find a selection of Miller sketches that reveals a side of his process that is not often seen.  “Working out ideas and having fun with some of the characters he’s illustrated over the years, Superman, Daredevil, Elektra, and even a dinosaur makes an appearance,” Zurzolo added, “This is an exciting peek behind the curtain into the mind of a master creator.”

Bidding on these pieces is currently underway, and the original art session ends December 14th. Any questions about these lots or other artwork in the auction can be directed to micahs@metropoliscomics.com. 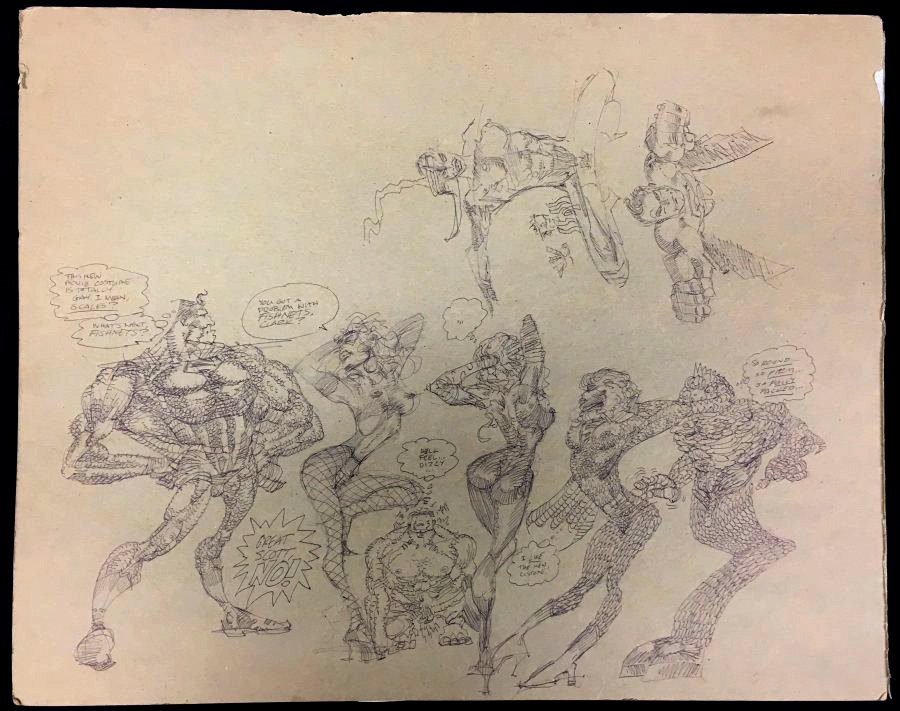 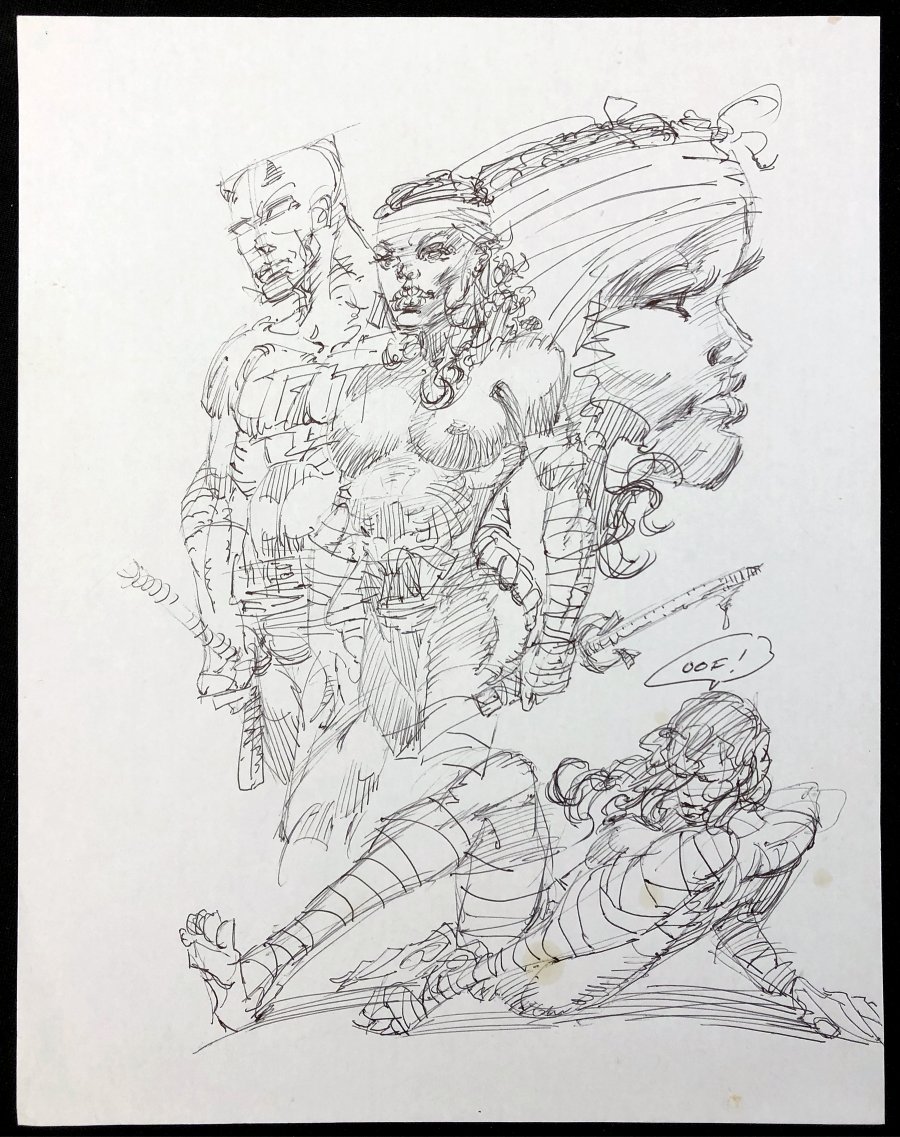