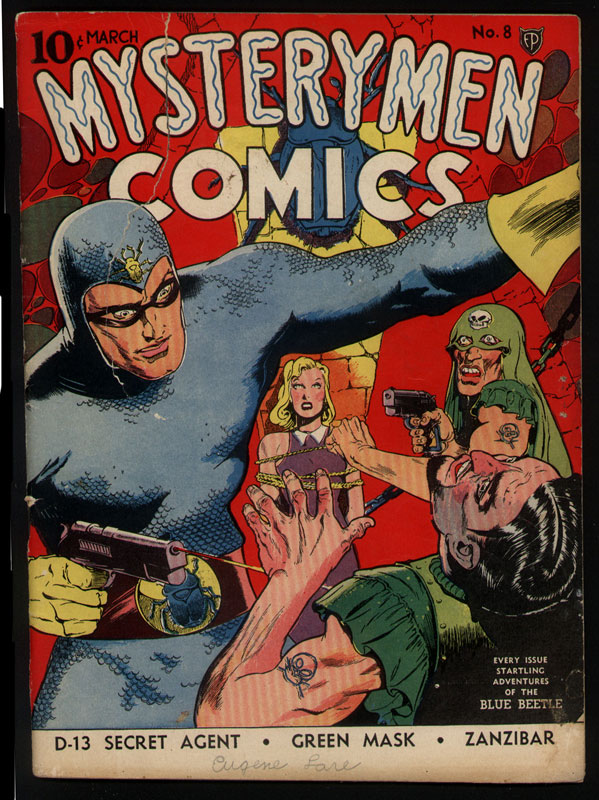 Richard "Dick" Briefer (January 9, 1915 – December 1980) was an American comic-book artist best known for his various adaptations, including humorous ones, of the Frankenstein monster.