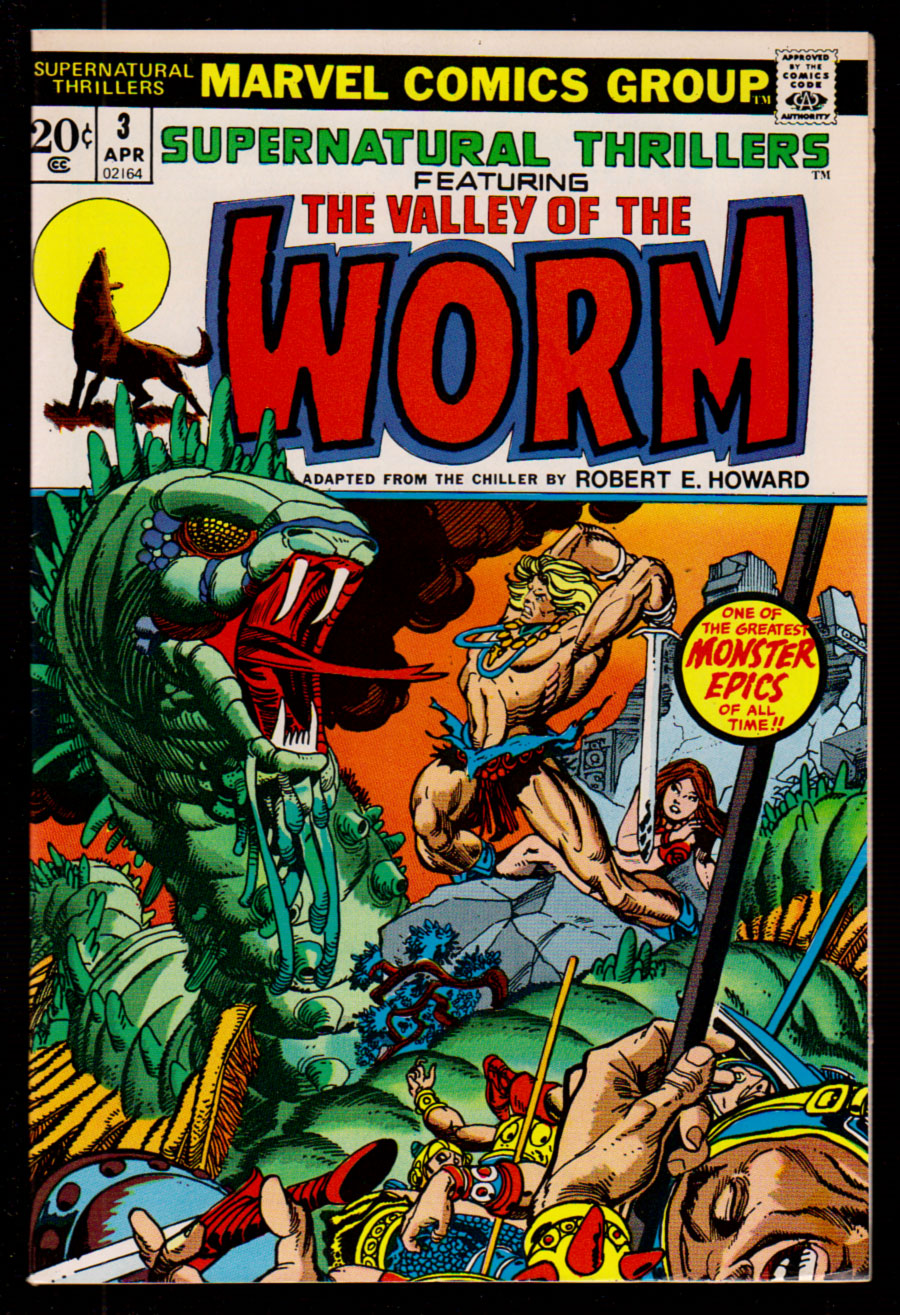 $38
Sold For
3
Offers
PUBLISHER: Marvel
COMMENTS: Gil Kane cvr/art; Valley of the Worm adaptation (Robert E. Howard)
Read Description ▼
Sell One Of These Inquire About This