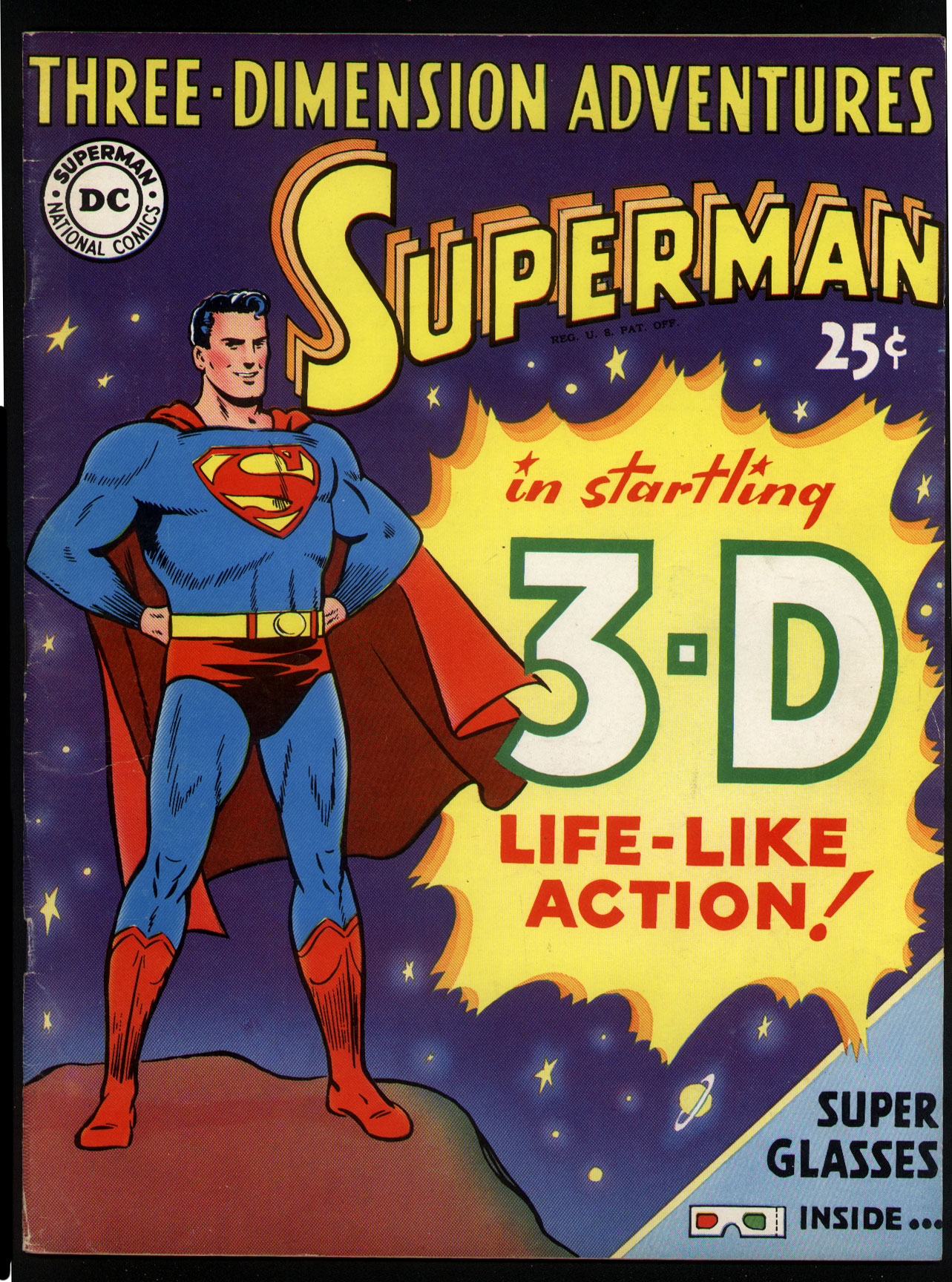 $475
Sold For
1
Offers
PUBLISHER: DC
COMMENTS: no glasses
rare 1953 Superman 3-D oversized comic
Read Description ▼
Sell One Of These Inquire About This