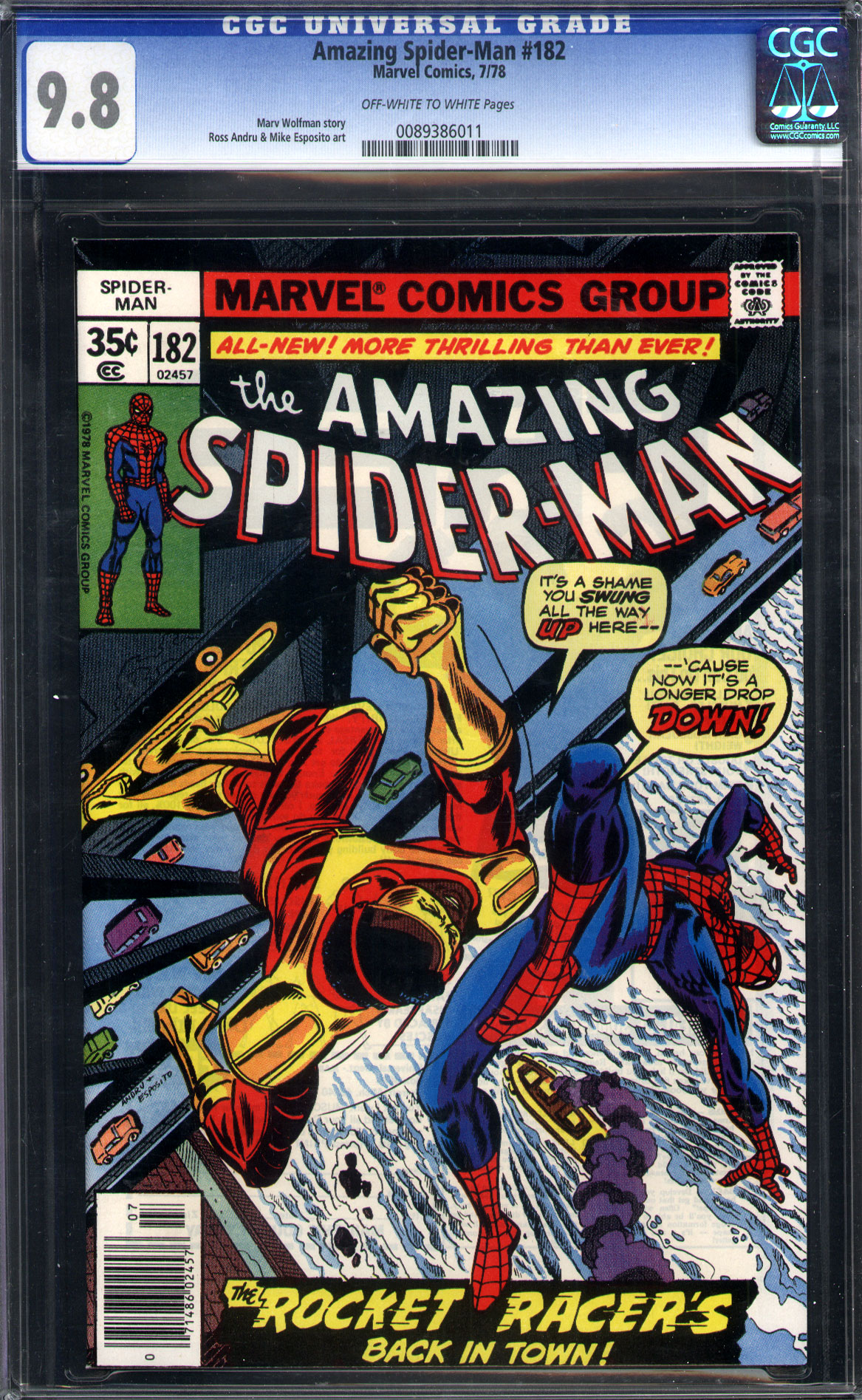 $243
Sold For
9
Bids
This auction has ended.
PUBLISHER: Marvel
COMMENTS: ow/white pages
Ross Andru/Mike Esposito cvr/art; Peter proposes to Mary Jane
Read Description ▼
Sell One Of These Inquire About This