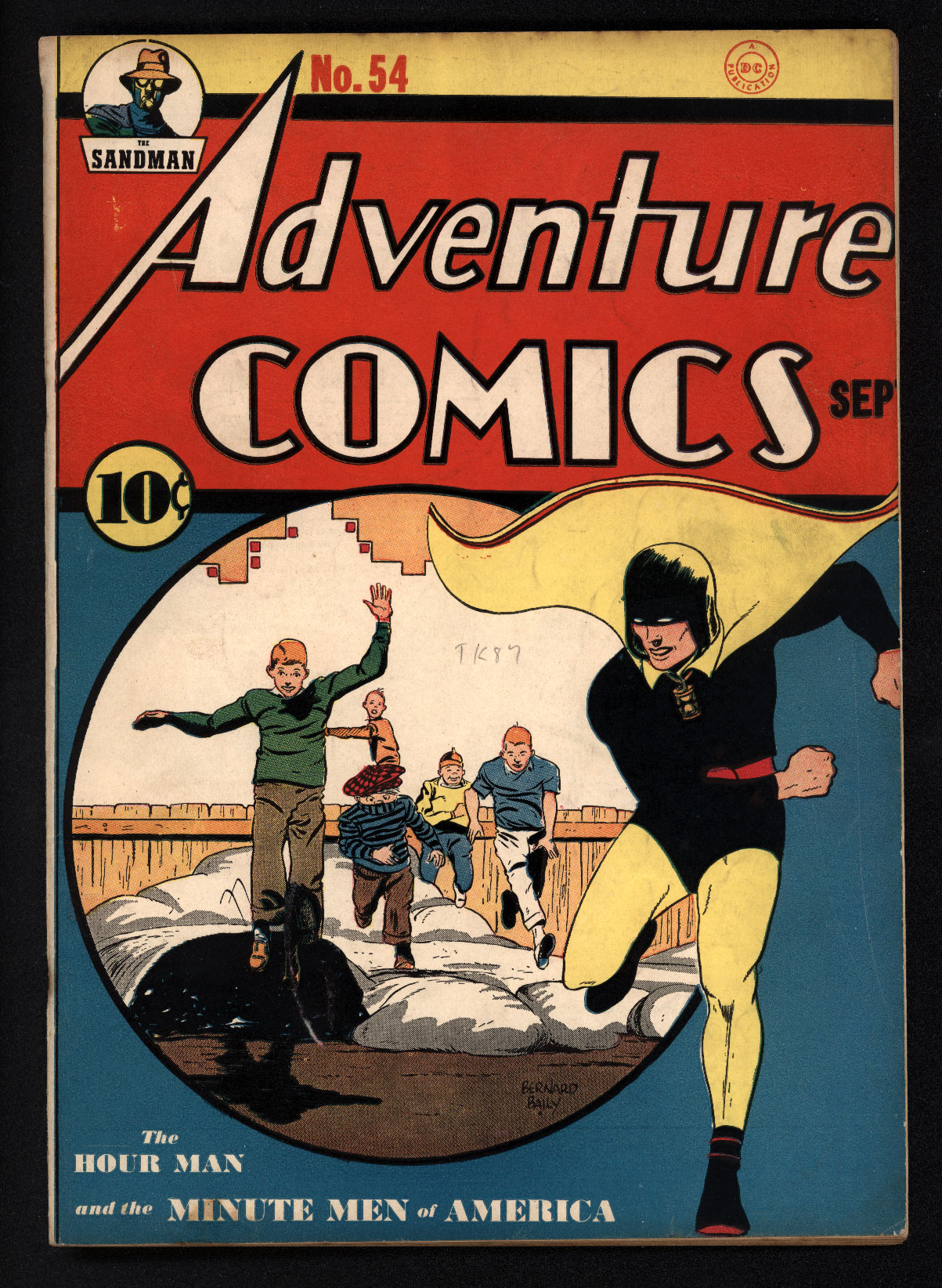 $850
Sold For
1
Offers
PUBLISHER: DC
COMMENTS: Bernard Baily Hourman cvr
Read Description ▼
Sell One Of These Inquire About This

Creig Flessel was one of the pioneers of comic art, starting out at the birth of the industry Flessel was a Pulp illustrator who made the transition to comics early on, his most prominent pulp work was on the Shadow, a precursor to hero comics. Flessel was responsible for many of the pre-Batman Detective covers, as well as a variety of anthology features in the title, he was also closely associated with the Golden Age Sandman, he moved on to freelance for some of the B-level publishers after his time at DC. Later in his career Flessel did a lot of ghost work for DC and also drew cartoons for Playboy, he passed away in 2008, but will always be lauded as one of the first comic artists in the history of the form.

Howard Purcell was an American comics artist and writer active from the 1940s Golden Age of Comic Books through the 1960s Silver Age.