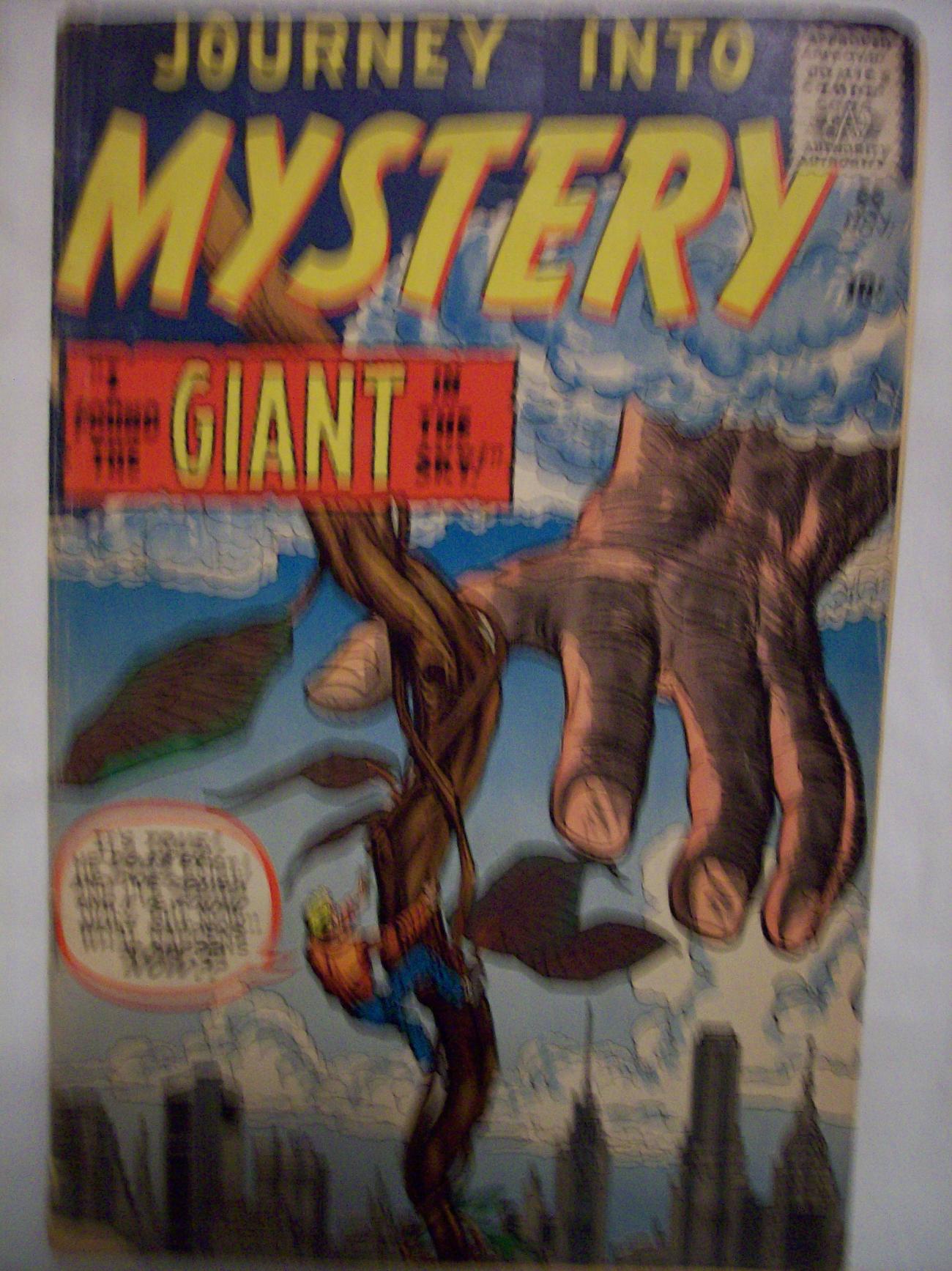 $5.82
Sold For
2
Bids
This auction has ended.
PUBLISHER: Marvel
COMMENTS: slight damage on spine from normal use
rare; Kirby, Ditko-a
Read Description ▼
Sell One Of These Inquire About This