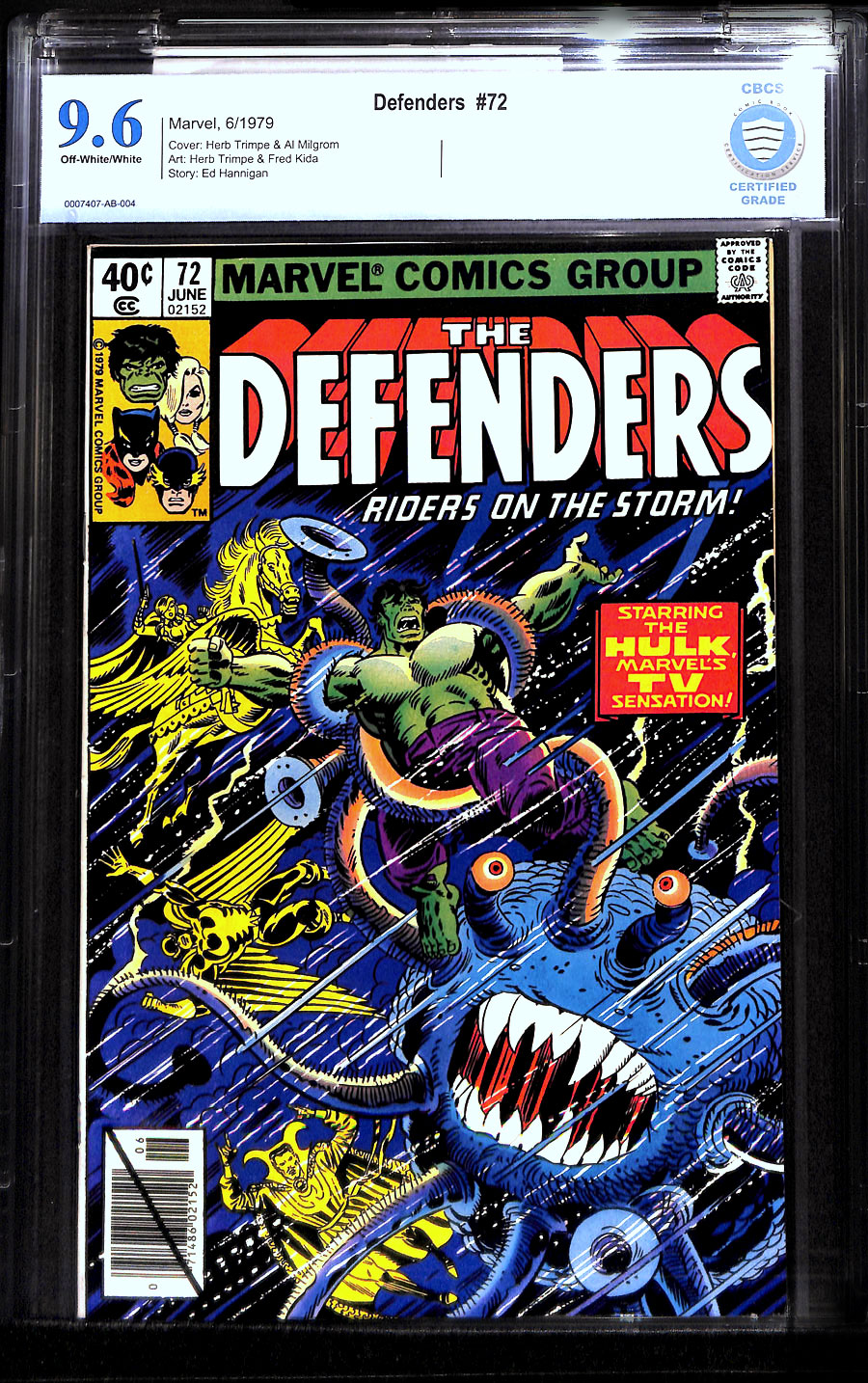 $18
Sold For
5
Bids
This auction has ended.
PUBLISHER: Marvel
COMMENTS: ow/w pgs
Trimpe c/a; COMIC BOOK IMPACT rating of 5 (CBI)
Read Description ▼
Sell One Of These Inquire About This