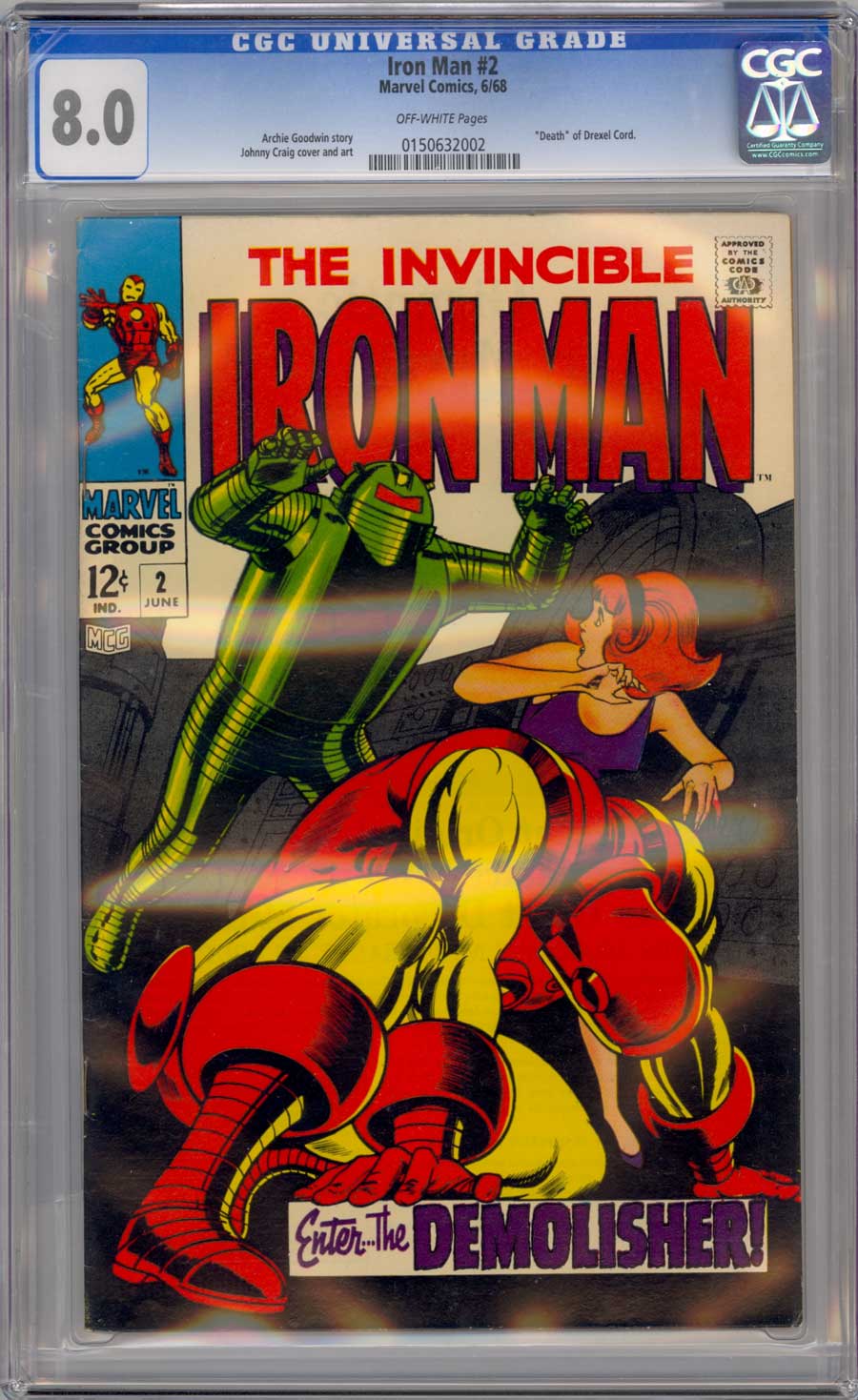 $56
Sold For
11
Bids
This auction has ended.
PUBLISHER: Marvel
COMMENTS: Code: 0150632002 off white pgs
Johnny Craig cvr/art; intro/death of Drexel Cord, letter from Bob Gale
Read Description ▼
Sell One Of These Inquire About This

Watch
Code: 0150632002 off white pgs
Johnny Craig cvr/art; intro/death of Drexel Cord, letter from Bob GaleCover artist Johnny Craig made a name for himself during the early days of EC, where he lent his meticulous hand to the publisher's stable of titles, covering every genre from romance to horror. Working in advertising after EC's demise, Craig returned to comics through Warren Publishing and eventually ended up at Marvel, where his inability to adhere to the house style made his tenure short lived. But, in that brief stint, he managed to produce a number of classic issues. As is evident on the cover Craig had a defined style and an elegant, flowing line. Penciling and inking not only this cover but the entire interior story.