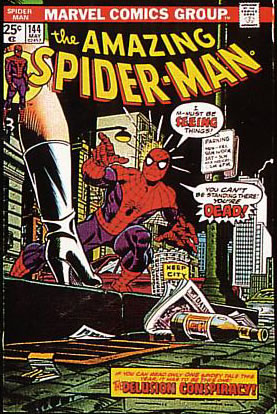 $8
Sold For
1
Offers
PUBLISHER: Marvel
COMMENTS: tp fc, spn; Marvel value stamp clipped, does not affect story
Gwen Stacy clone (that will end well)
Read Description ▼
Sell One Of These Inquire About This