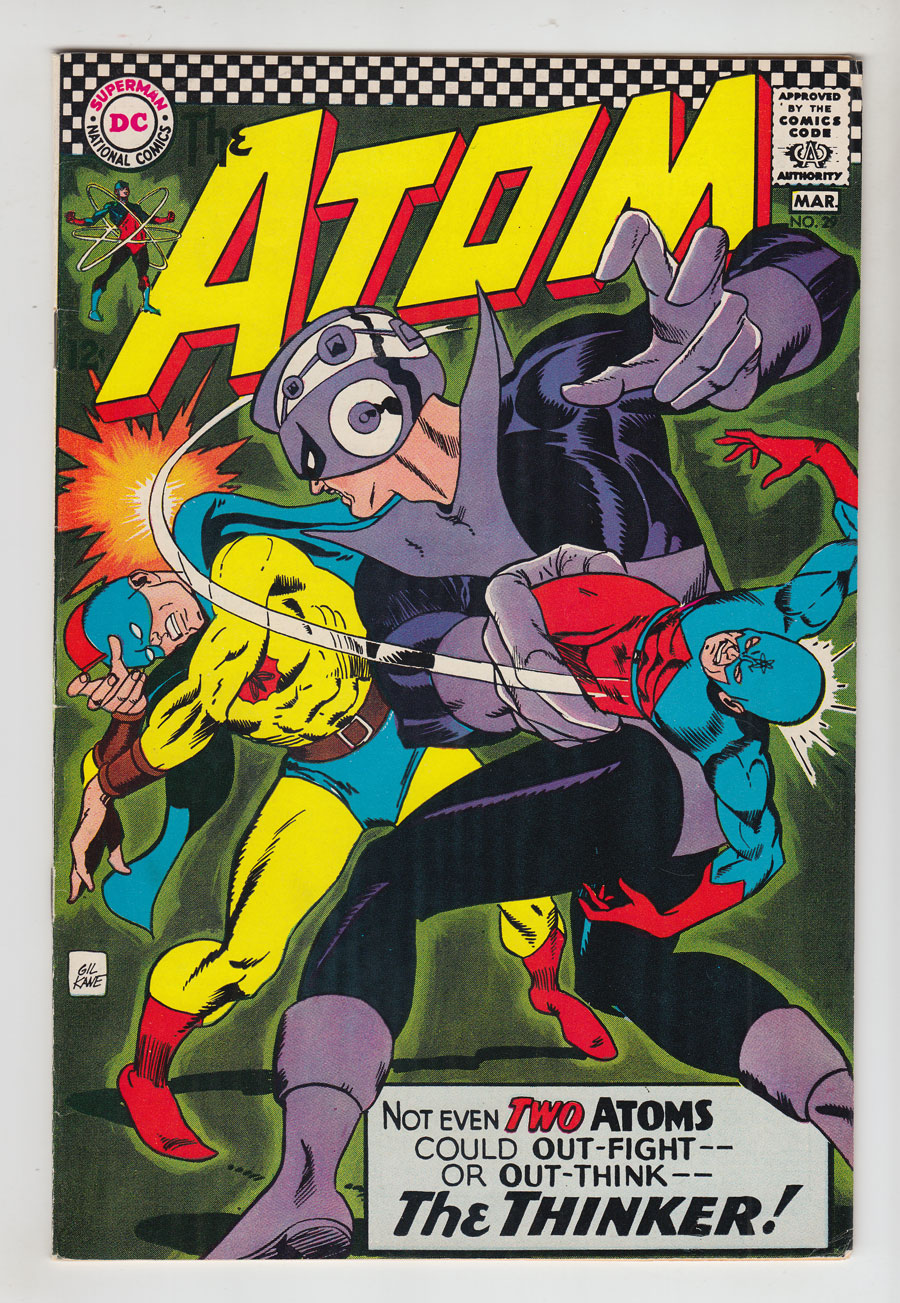 $85
Sold For
17
Bids
This auction has ended.
PUBLISHER: DC
COMMENTS: 1st GA Atom in SA; Kane cvr/art; COMIC BOOK IMPACT rating of 6 (CBI)
Read Description ▼
Sell One Of These Inquire About This