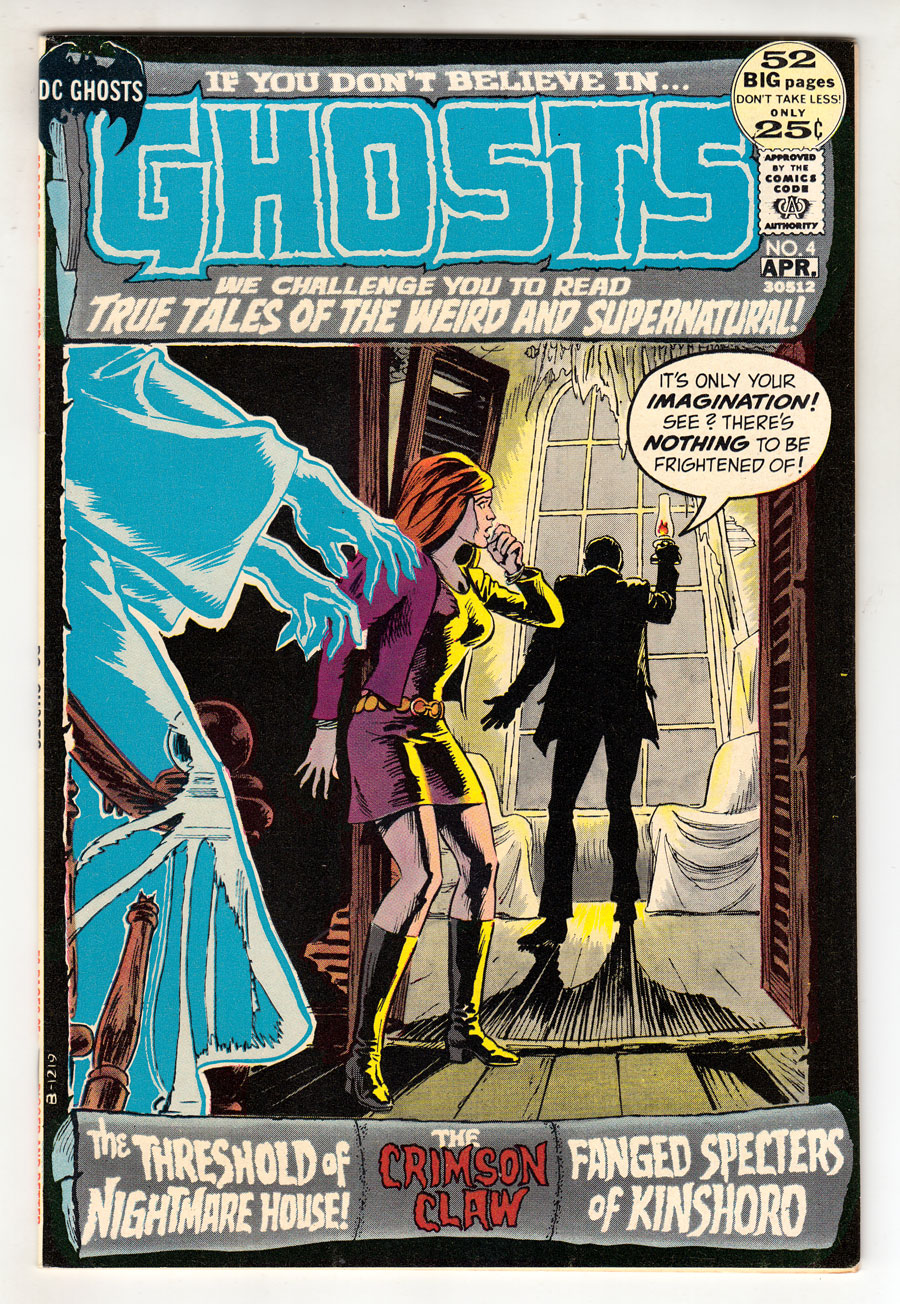 --
Accepting Offers
--
Offers
Offer Confirmation
You are about to submit an offer of . If accepted, you are legally obligated to purchase the book. Are you sure you want to continue?
Buy Confirmation
You are about to buy this item for , and will be legally obligated under the terms of our User Agreement to pay for it in a timely fashion. Continue?
PUBLISHER: DC
COMMENTS: 52 pgs; Cardy cover
Read Description ▼
Sell One Of These Inquire About This

Charles J. "Jerry" Grandenetti was an American comic book artist and advertising art director, best known for his work with writer-artist Will Eisner on the celebrated comics feature "The Spirit", and for his decade-and-a-half run on many DC Comics war series. He also co-created the DC comic book Prez with Joe Simon.