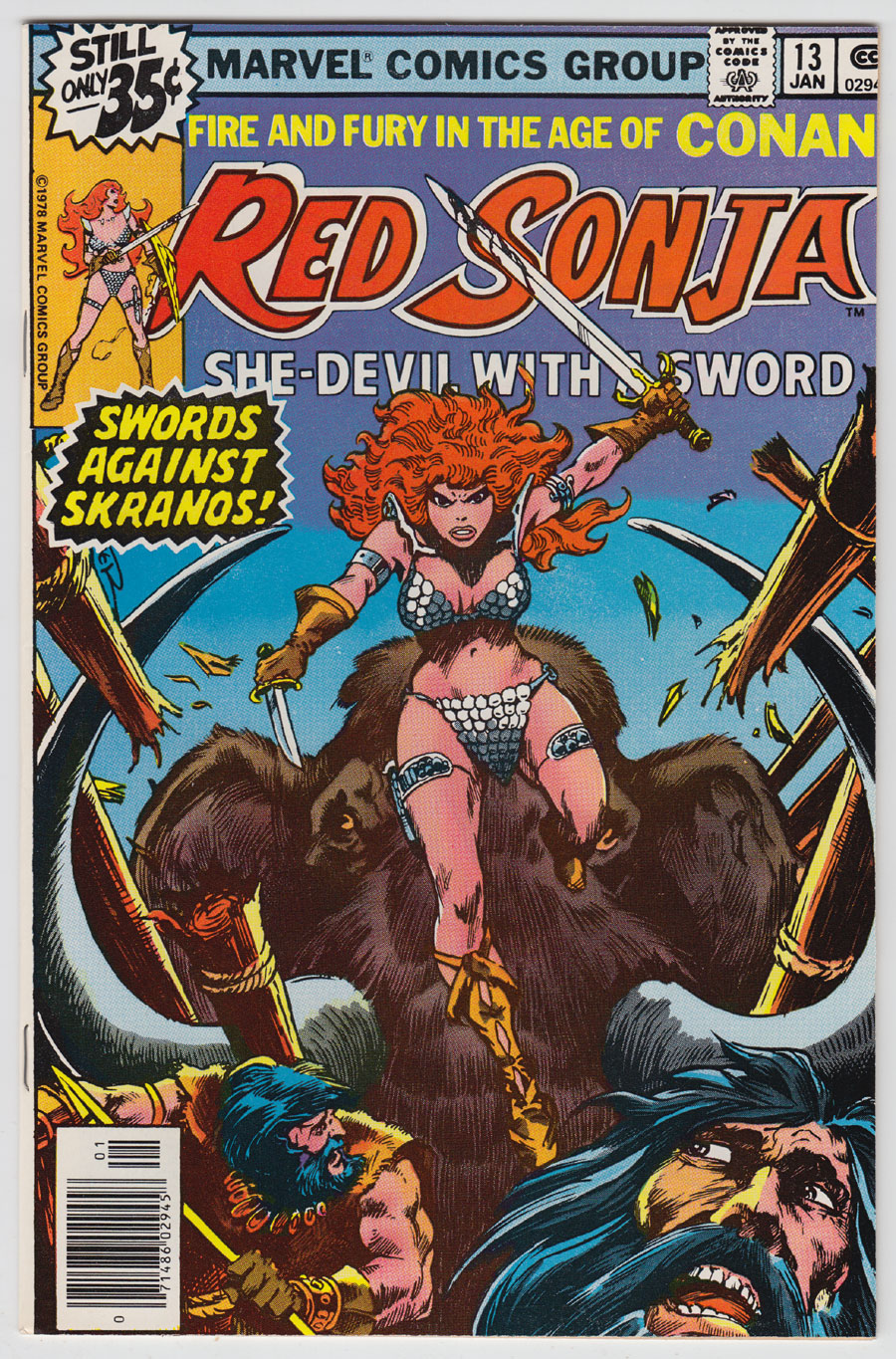 $16
Sold For
1
Offers
PUBLISHER: Marvel
COMMENTS: investment grade
Frank Brunner cvr
Read Description ▼
Sell One Of These Inquire About This