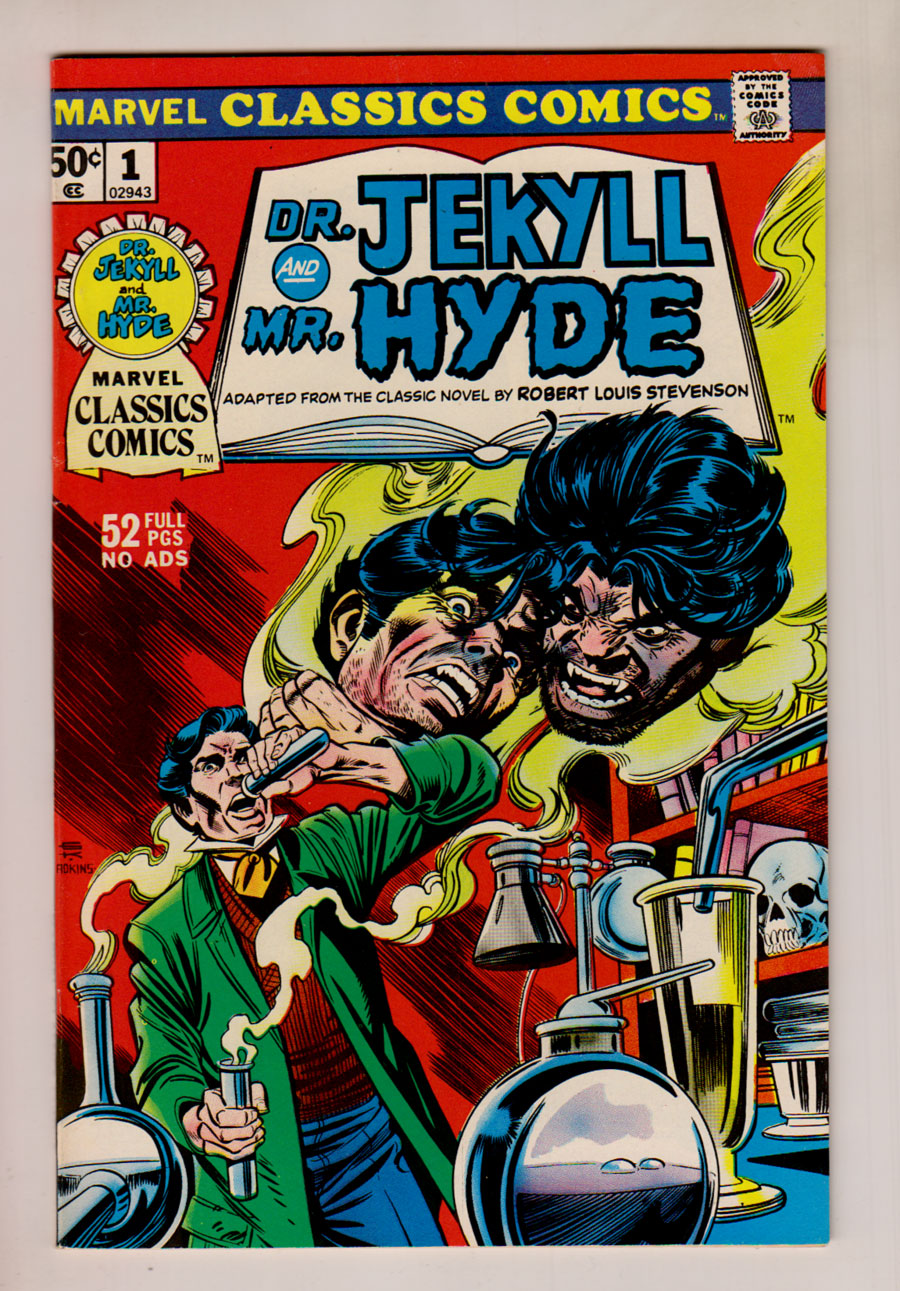 $8.00
Highest Offer
1
Offers
Offer Confirmation
You are about to submit an offer of . If accepted, you are legally obligated to purchase the book. Are you sure you want to continue?
Buy Confirmation
You are about to buy this item for , and will be legally obligated under the terms of our User Agreement to pay for it in a timely fashion. Continue?
PUBLISHER: Marvel
COMMENTS: Dr. Jekyll & Mr. Hyde (1976)
Read Description ▼
Sell One Of These Inquire About This

Nestor Redondo was a Filipino comics artist best known for his work for DC Comics, Marvel Comics, and other American publishers in the 1970s and early 1980s. In his native country, the Philippines, he is best known for co-creating the superheroine Darna. His American work is exemplified by his contributions to DC titles including House of Secrets, The Phantom Stranger, Secrets of Sinister House, The Unexpected, Weird War Tales, The Witching Hour, as well as following Bernie Wrightson on Swamp Thing.