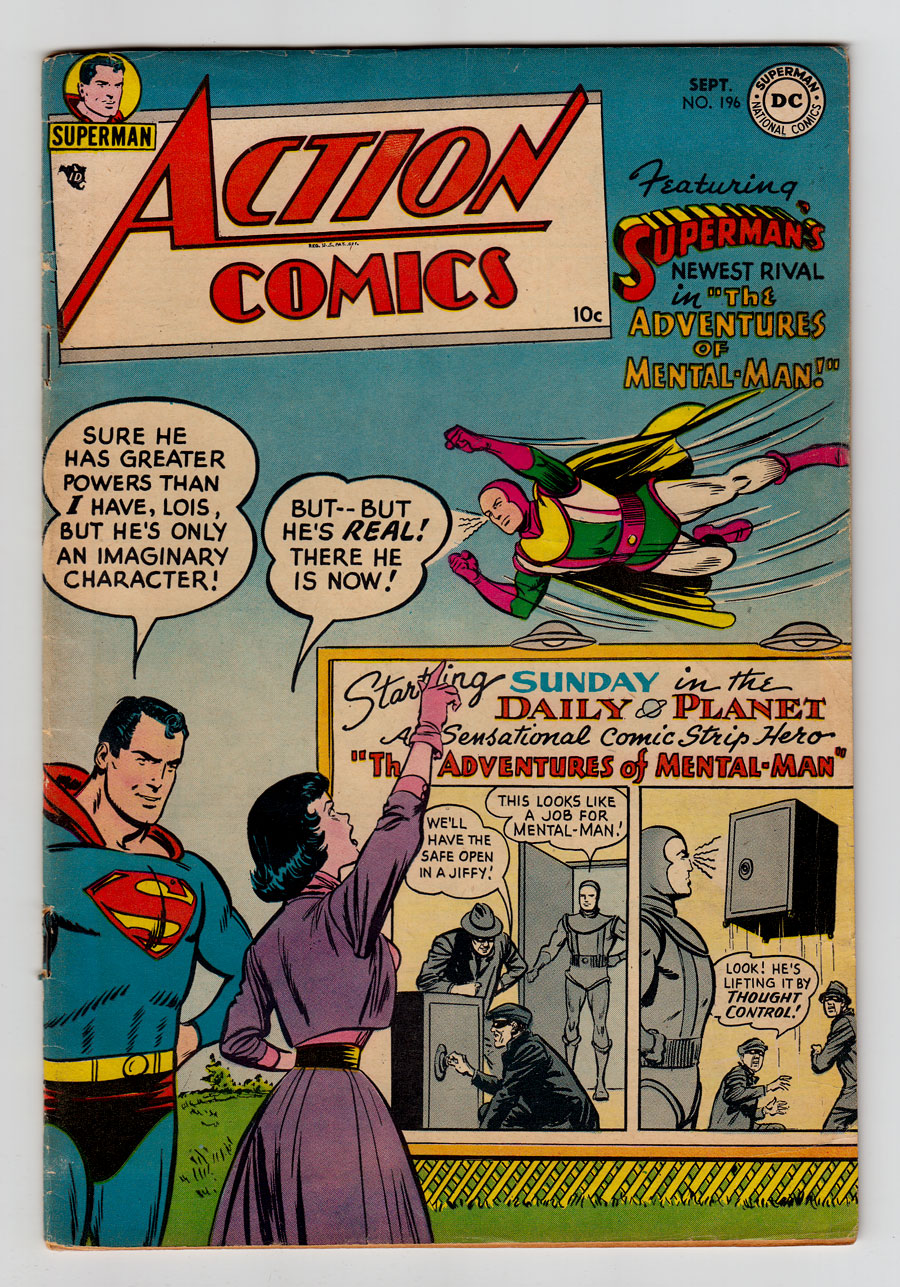 Watch
Wayne Boring-a
Charleston copyThe Adventures of Mental Man; you know, they used to call me Mental Man in high school, but I don't think it was meant as a compliment
Artists Information