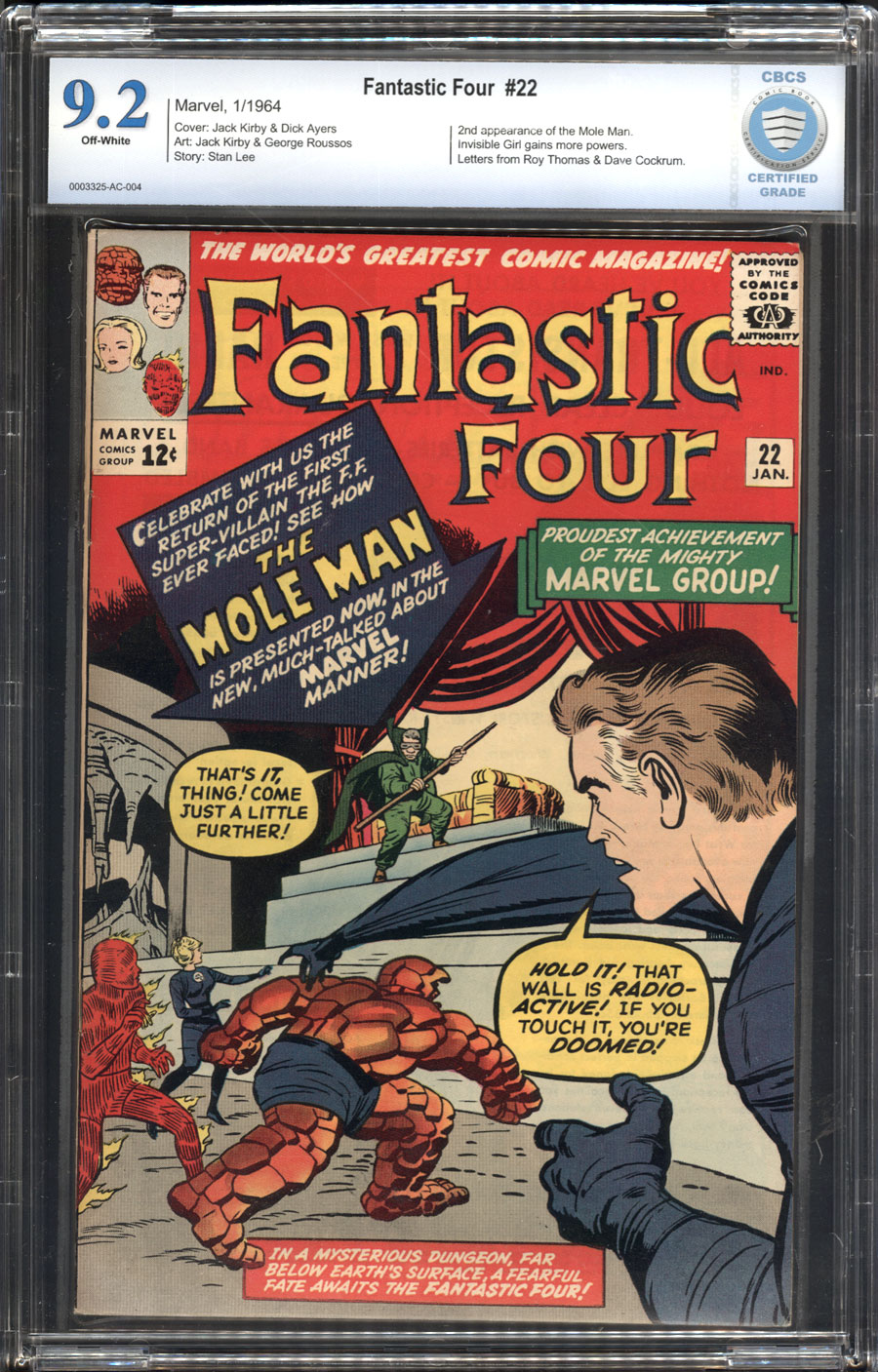 $725.00
Sold For
10
Offers
PUBLISHER: Marvel
COMMENTS: off white pgs
Kirby cvr/art; Sue Storm gets less awful powers (1/04)
Read Description ▼
Sell One Of These Inquire About This