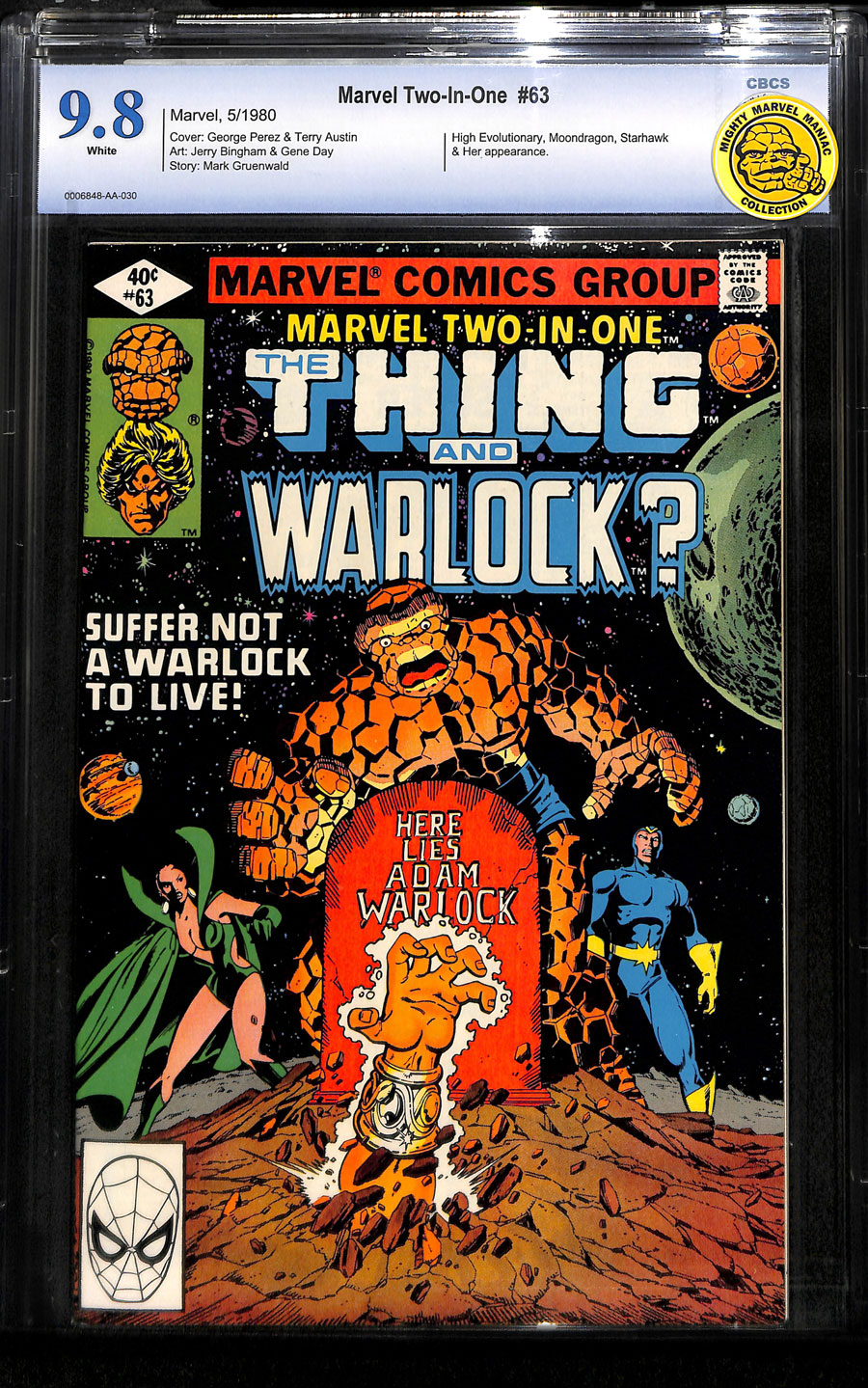 Gerald Joseph Bingham Jr. is an American artist who has worked in the fields of comic books, commercial illustration, and design. He is known for his artwork on Marvel Team-Up and the DC Comics graphic novel Batman: Son of the Demon.