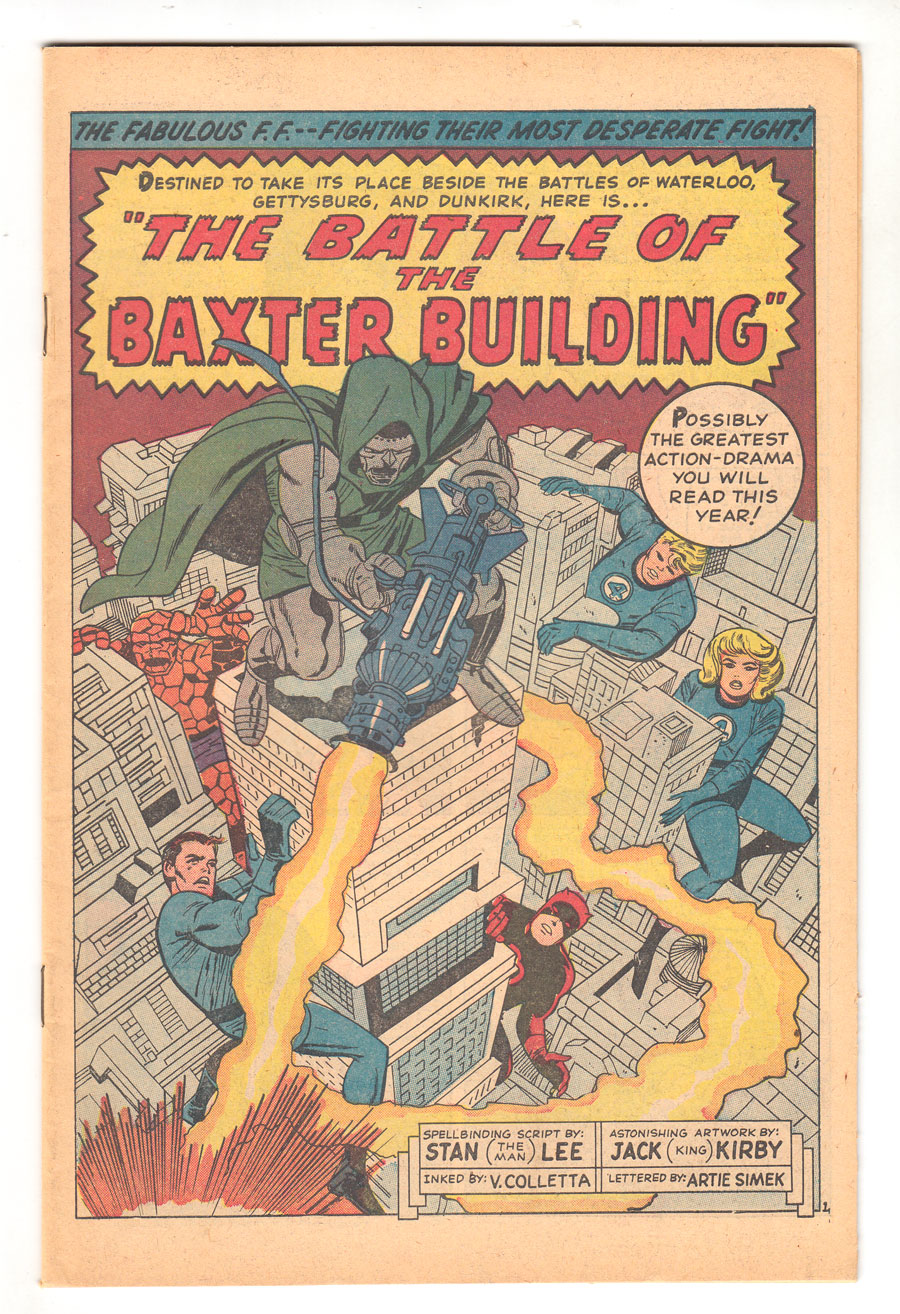 $12.00
Sold For
1
Offers
PUBLISHER: Marvel
COMMENTS: a perfect coverless copy
Kirby cvr/art; Daredevil and Doctor Doom app. (7/65)
Read Description ▼
Sell One Of These Inquire About This