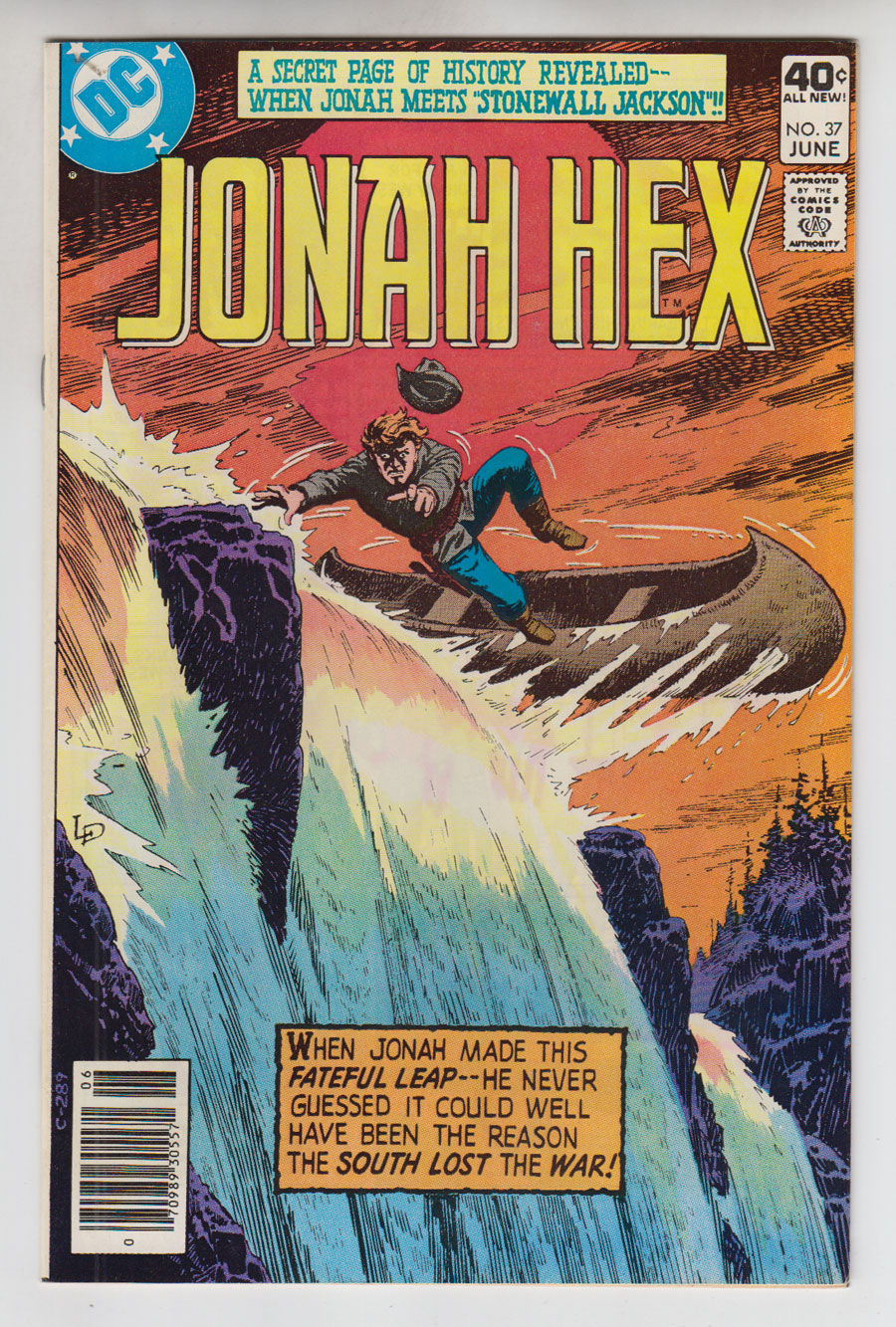 Most people know Danny as the longtime inker for Marvel and DC Comics. His credentials include Captain America, The Fantastic Four, Daredevil, West Coast Avengers, The Blue Beetle, and the Further Adventures of Indiana Jones.

Comic book artist, Dominguez worked in his native Argentina for years, best known in the US for his cover work on DC horror and western titles in the 1970s.