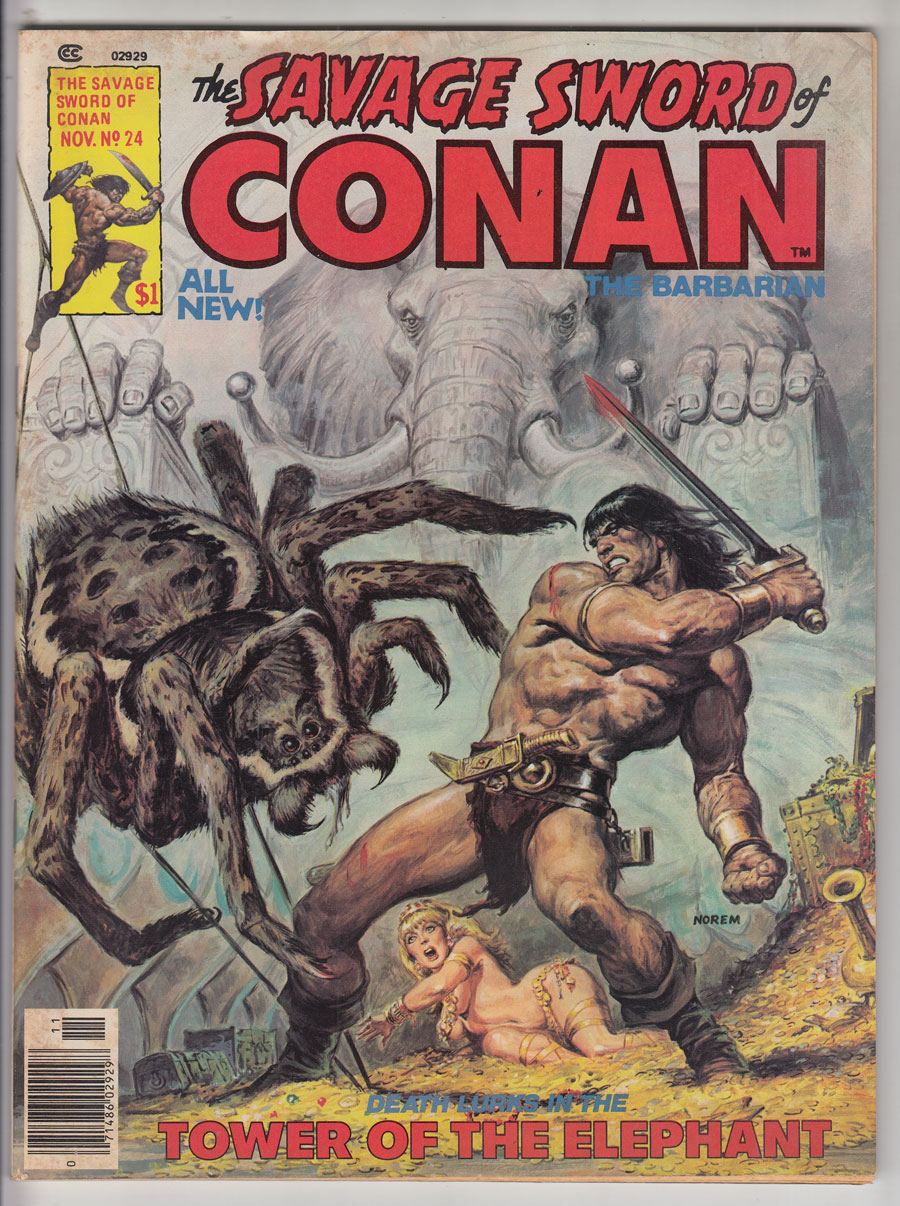 Earl H. Norem was an American artist primarily known for his painted covers for men's-adventure magazines published by Martin Goodman's Magazine Management Company and for Goodman's line of black-and-white comics magazines affiliated with his Marvel Comics division. Over his long career, Norem also illustrated covers for novels and gaming books, as well as movie posters, baseball programs, and trading cards.