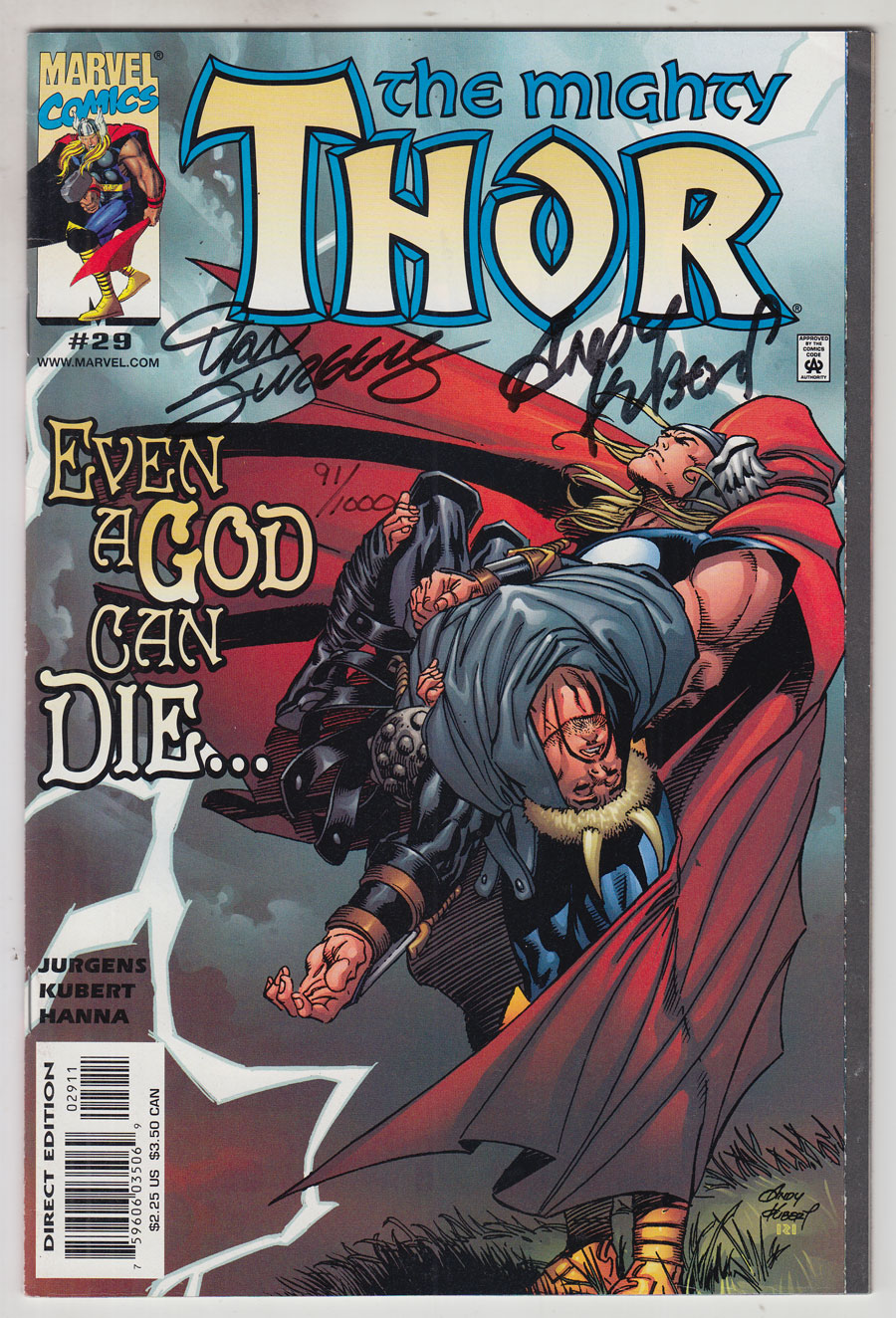 Dan Jurgens is American comic book artist/ writer who's best known for his work on the Death of Superman and co-creation of Doomsday, Hank Henshaw, and Booster Gold. Dan's most notable works include the Adventures of Superman, Action Comics and the Sensational Spider-Man for Marvel Comics.