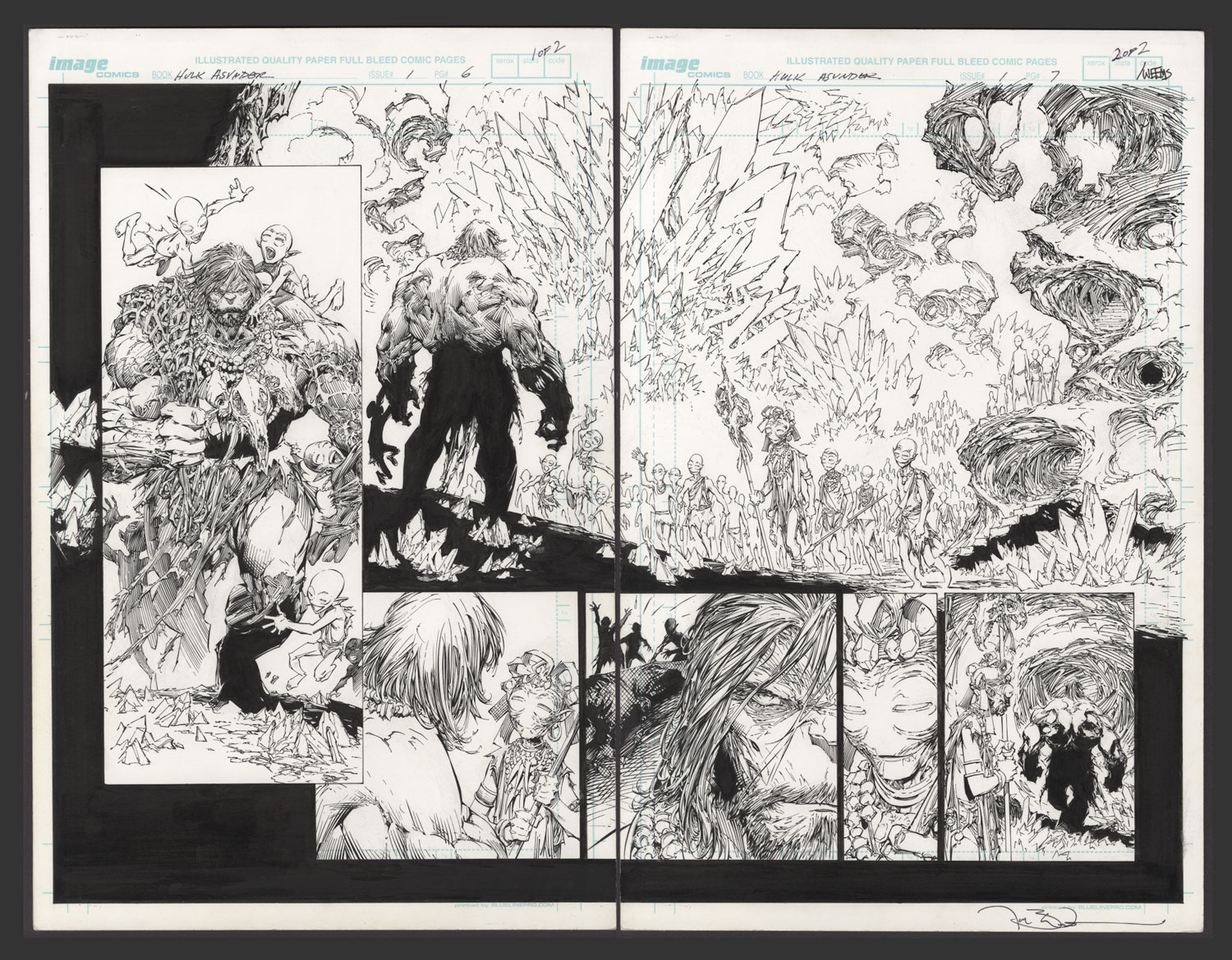 Marc Silvestri is an American comic book artist, creator and publisher. He currently serves as CEO of both Top Cow Productions and Image Comics. Silvestri was born on March 29, 1958 in Palm Beach, Florida, he first discovered comics through his cousin, who was an avid collector. It was during visits to his cousin's house that Silvestri would become familiar with artists such as Jack Kirby, Bernie Wrightson and John Buscema. Silvestri names Wrightson, Buscema and Frank Frazetta as his biggest influences.

Joe Weems began his professional career straight out of high school working for independent publisher Eros. His work on Vengeance of Vampirella lead to inking penciller Kirk Van Wormer on Chains of Chaos and The Rook, and then eventually some fill-in work at Rob Liefeld's Extreme Studios. Catching the eye of Top Cow Studios in 1996, Joe was paired with Anthony Winn for the new series Ripclaw. He also worked with publishers Dark Horse, Wildstorm, Crossgen, DC and Marvel Comics