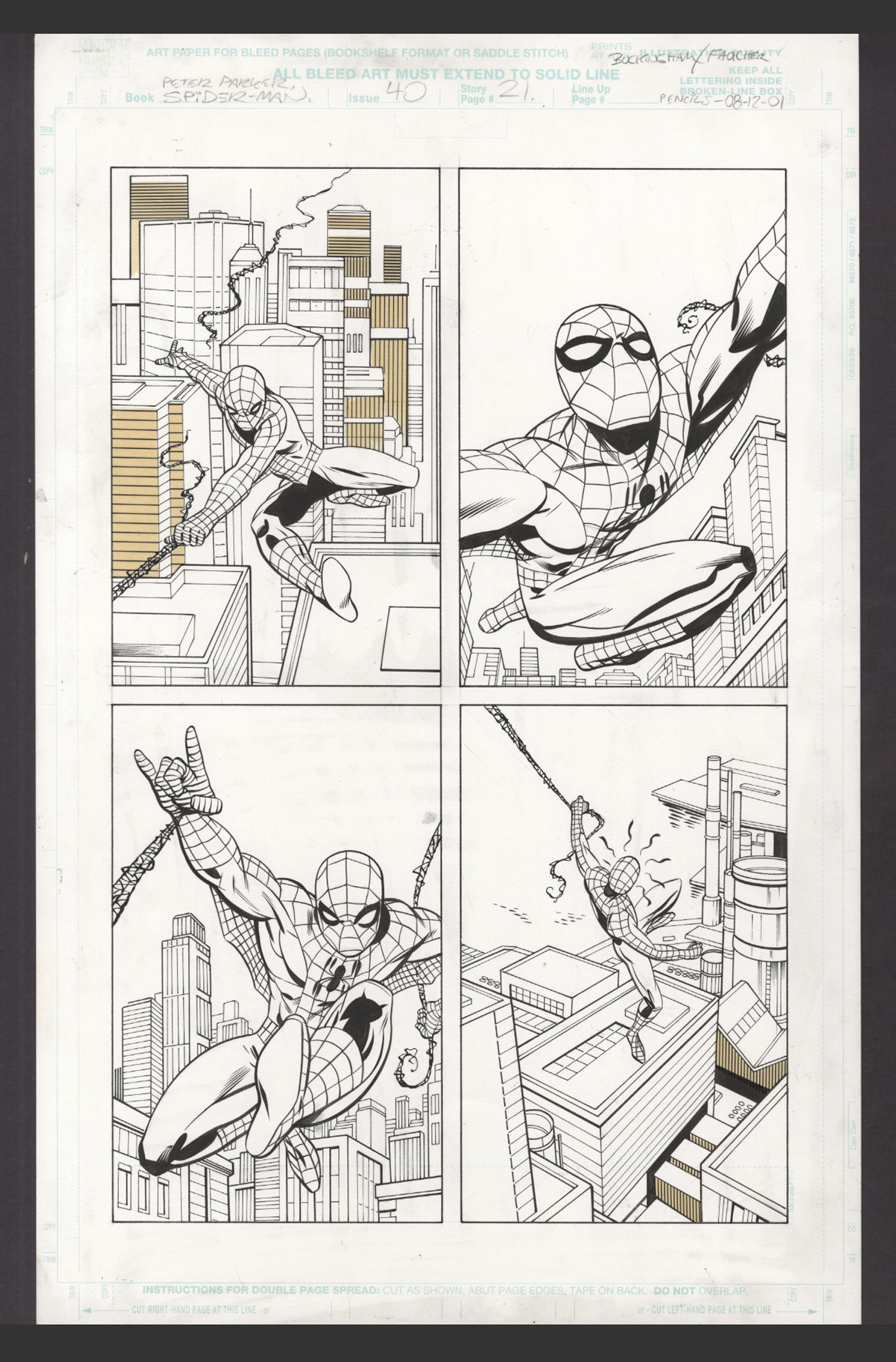 Mark Buckingham is most famous for his work on Marvelman (Miracleman, in the USA), Hellblazer, and Fables, including a story in the original graphic novel 1001 Nights of Snowfall. His Marvel work includes inking Chris Bachalo's pencils on Generation X, Ghost Rider 2099, and penciling Paul Jenkins's run on Peter Parker: Spider-Man. For DC Comics, Buckingham has inked the two Death miniseries and was the original penciller on the Titans series. In the 1990s Mark shared a studio with The Beano and Marvel artist Kev F. Sutherland, working together on Marvel's Star Trek and Doctor Strange.