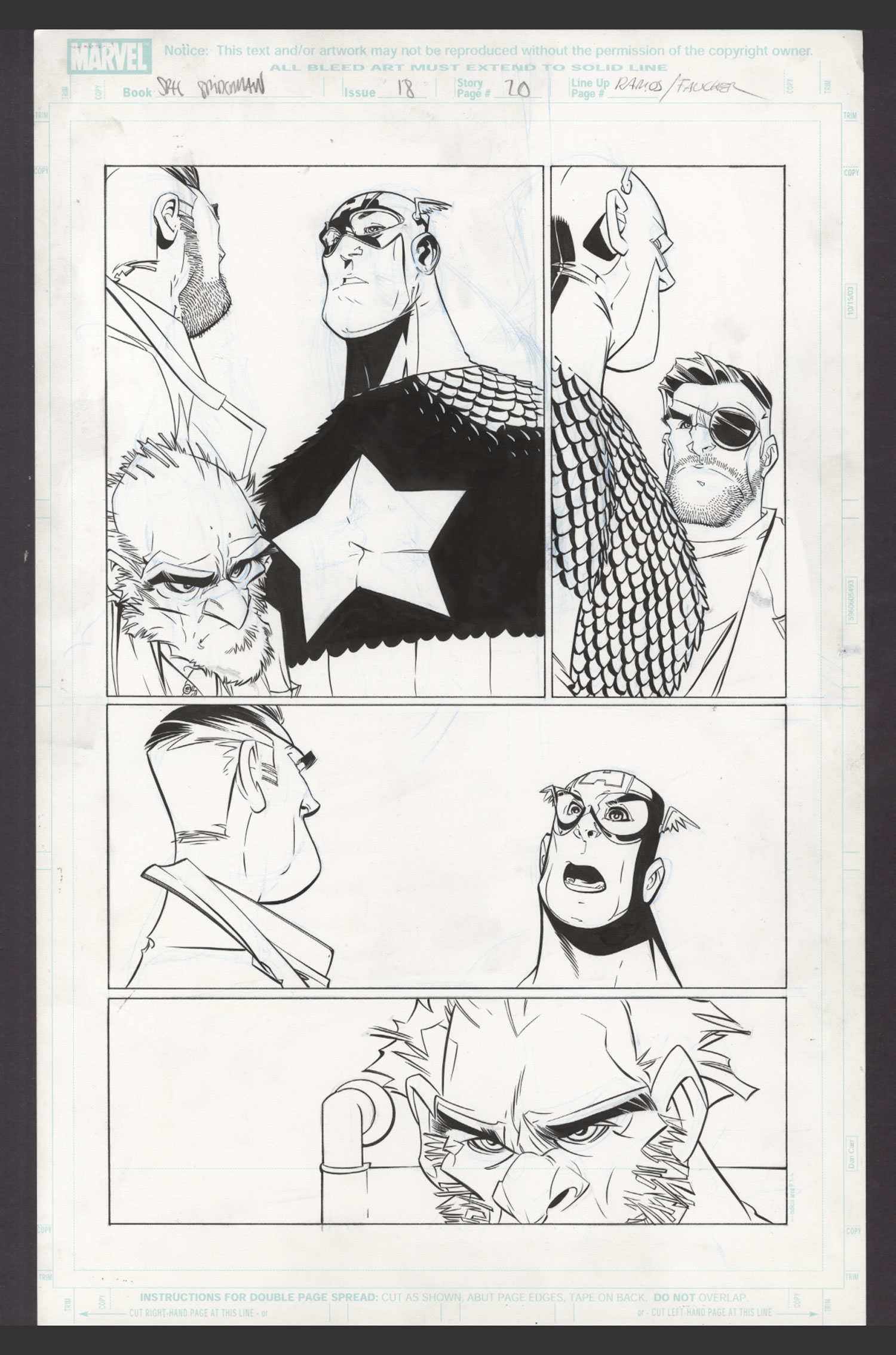 Humberto Ramos is a Mexican comic book penciler, best known for his work on American comic books such as Impulse, Runaways, The Spectacular Spider-Man, The Amazing Spider-Man and his creator-owned series Crimson.