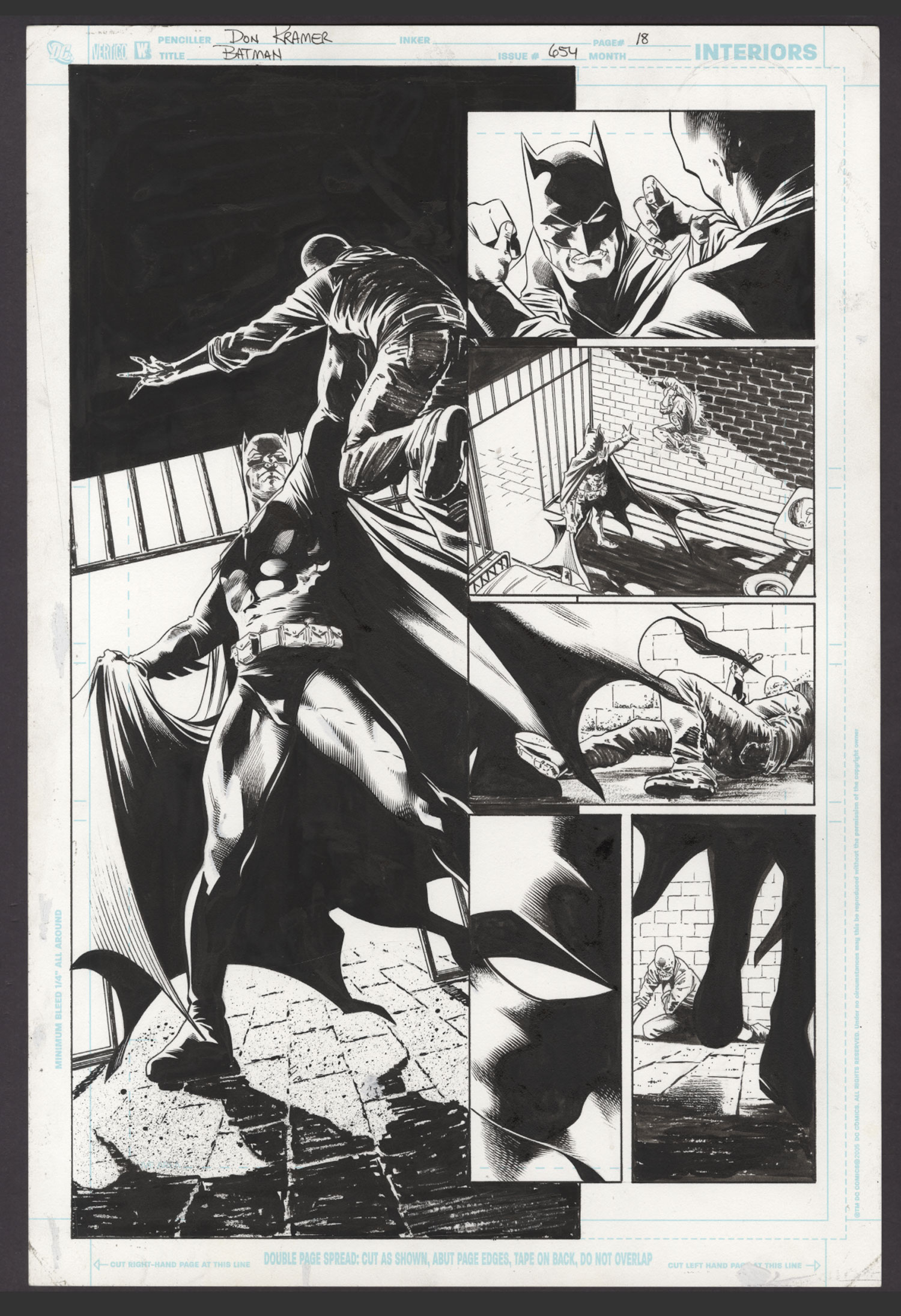 Don Kramer is an American comics artist. He has worked for both Marvel and DC, as well as on independent projects. Titles at DC include a Doctor Fate, JSA and Detective Comics.