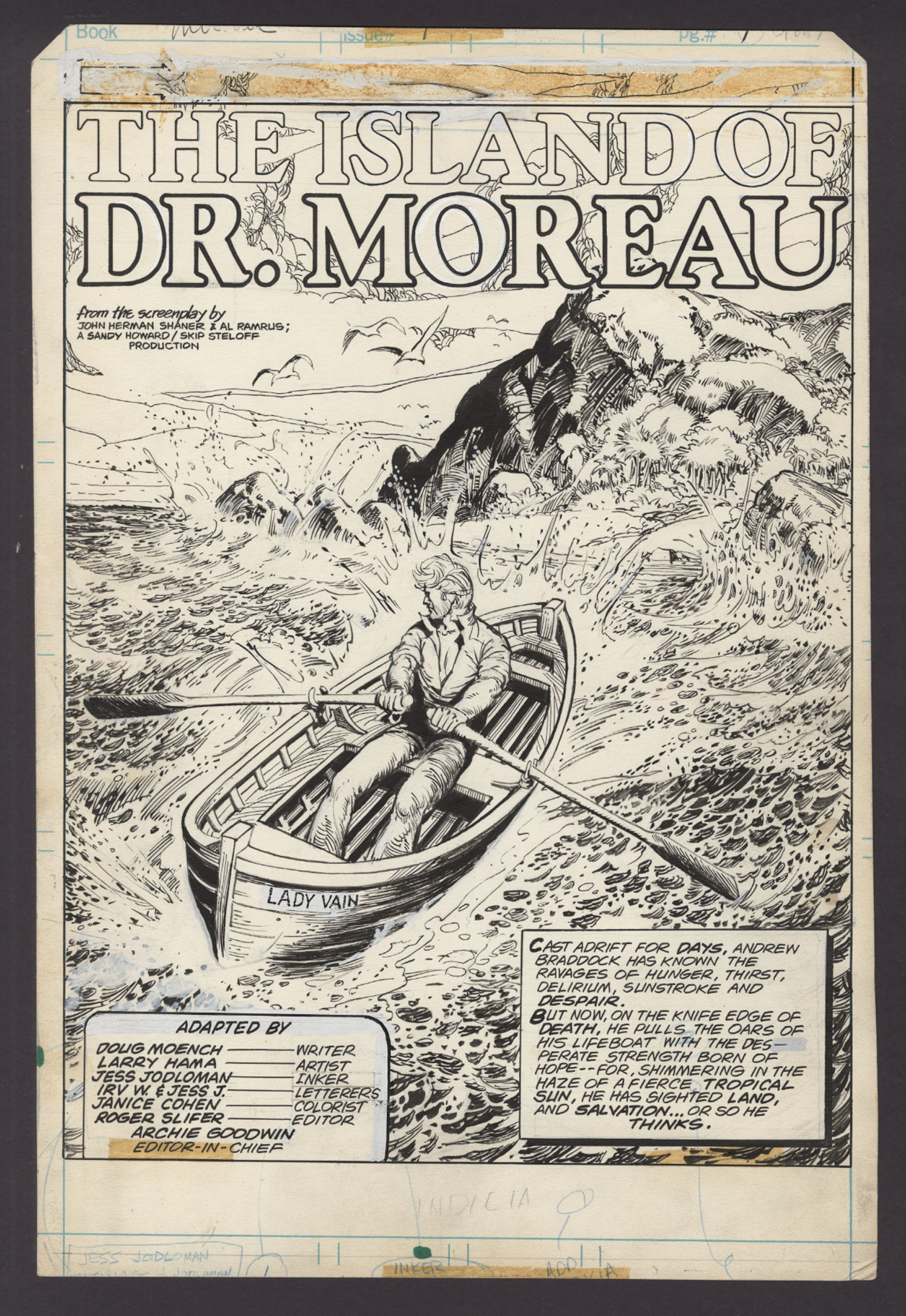 Jesus Joldloman is a Filipino comics artist best known for his 1970s work for DC Comics and Marvel Comics, which he signed Jess Jodloman.