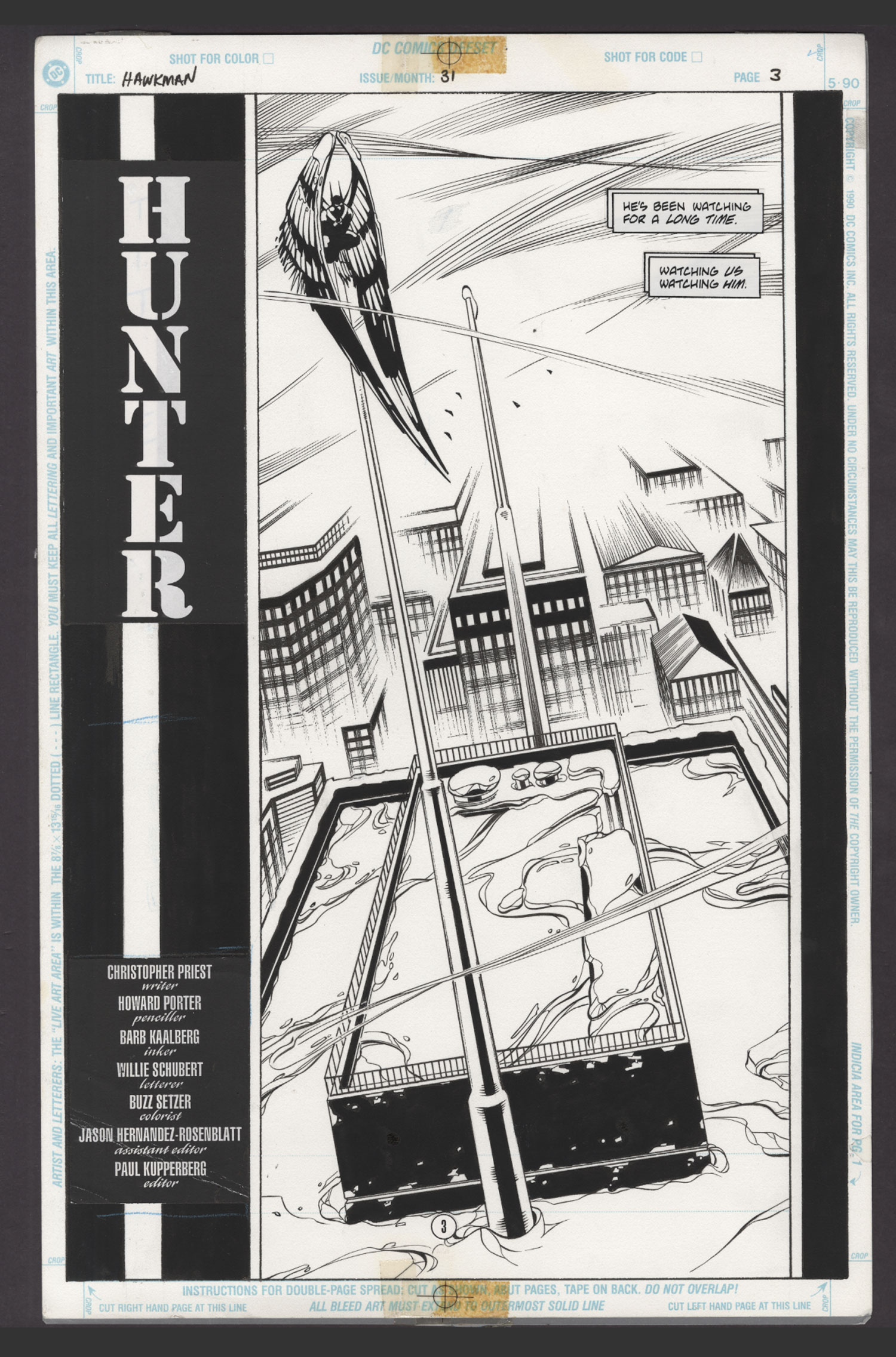 Howard Porter’s career began by inking the backgrounds for some of the top artists of the industry such as Dick Girodano, Frank McLaughlin, and Mike DeCarlo. His artwork has graced the pages of DC Comics since his work on THE RAY in 1994. Since that time he has worked on acclaimed series such as JLA with Grant Morrison and FLASH with Geoff Johns. Currently Howard is hard at work illustrating JUSTICE LEAGUE 3000 for DC’s New 52, working with writers Keith Giffen and J.M. DeMatteis.