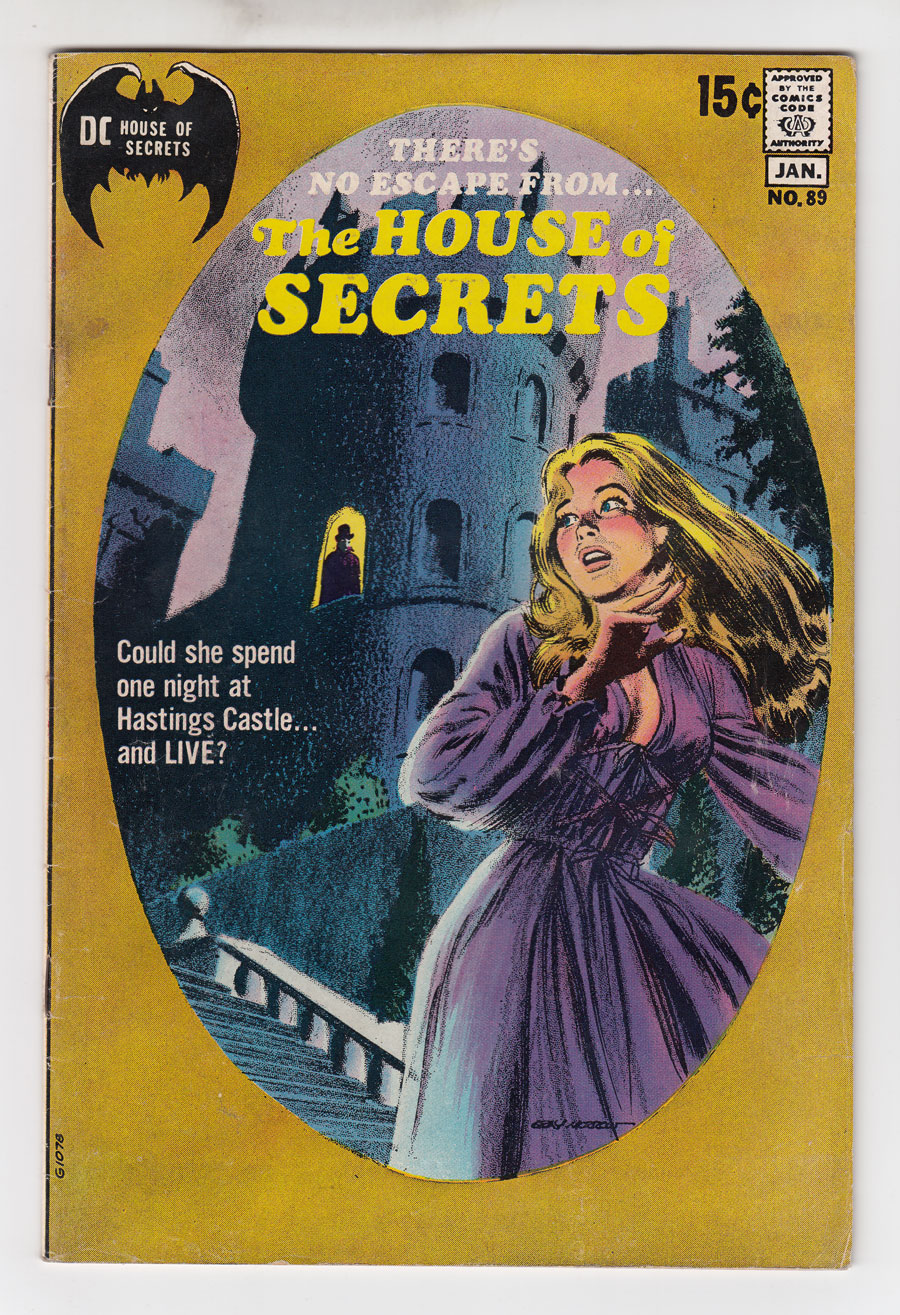 $9
Sold For
5
Bids
This auction has ended.
PUBLISHER: DC
COMMENTS: ow/white pgs
Gray Morrow greytone cover
Read Description ▼
Sell One Of These Inquire About This

After WWII, Draut worked for Harvey Comics, then moved to Crestwood and worked with Kirby and Simon, later he worked for DC on a variety of horror titles and a few superhero books including Teen Titans.

Dwight Graydon "Gray" Morrow was an American illustrator of comics and paperback books. He is co-creator of the Marvel Comics muck-monster the Man-Thing and of DC Comics Old West vigilante El Diablo.