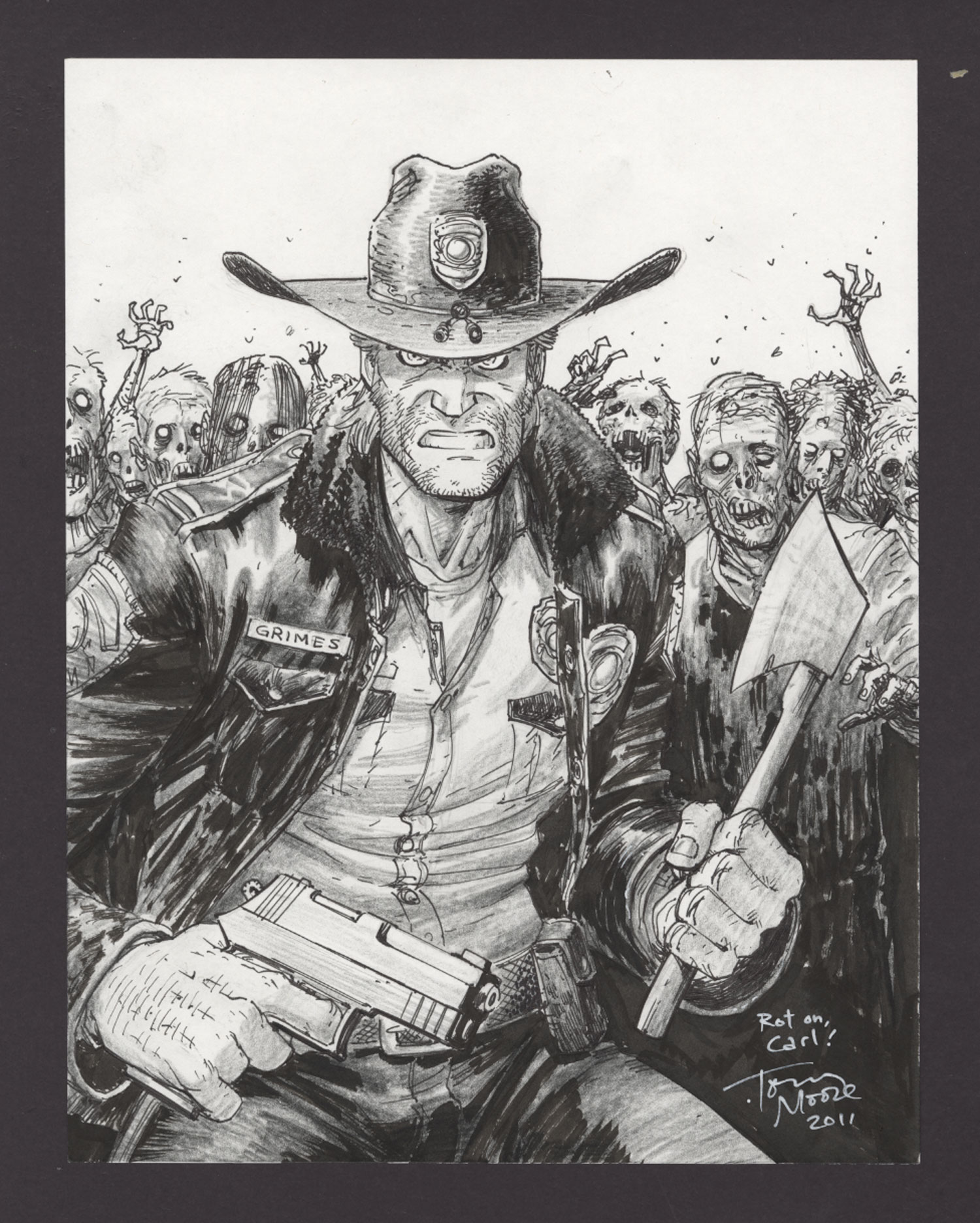 Tom Fowler is a Canadian comic book artist and writer, who's published work ranges from Mad Magazine to several Star Wars titles. Tom's most notable works include Quantum & Woody, Green Arrow and Prince of Persia: Before the Sandstorm.