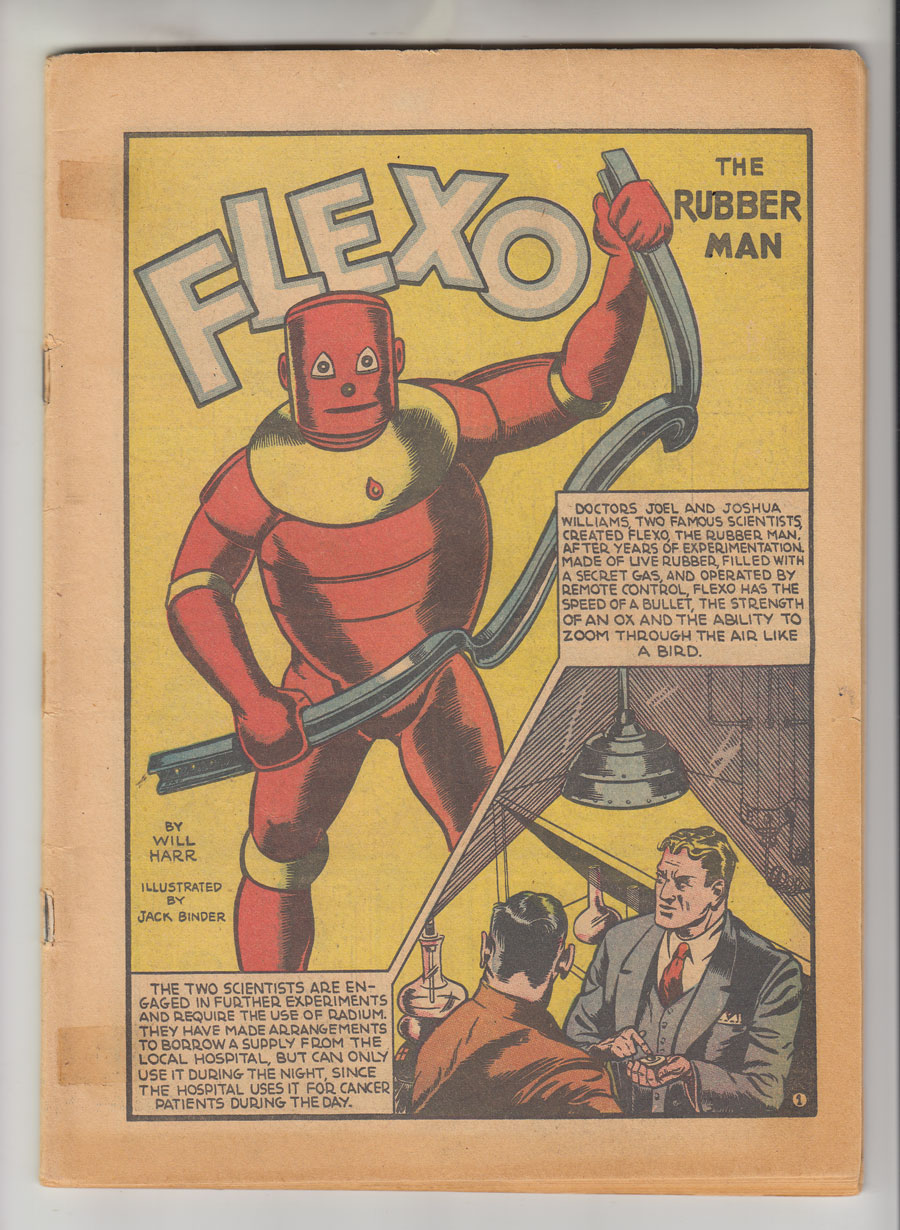 Mystic Comics was an anthology of the kind that dominated spinner racks of the 1940s, all sorts of thrills were in store for the reader, from superhero action to western adventure, and Mystic was one of the best in the business, the comic would eventually spawn the Destroyer, who would become the title's cover star for a time, but this first issue is a real treat for Golden Age collectors.