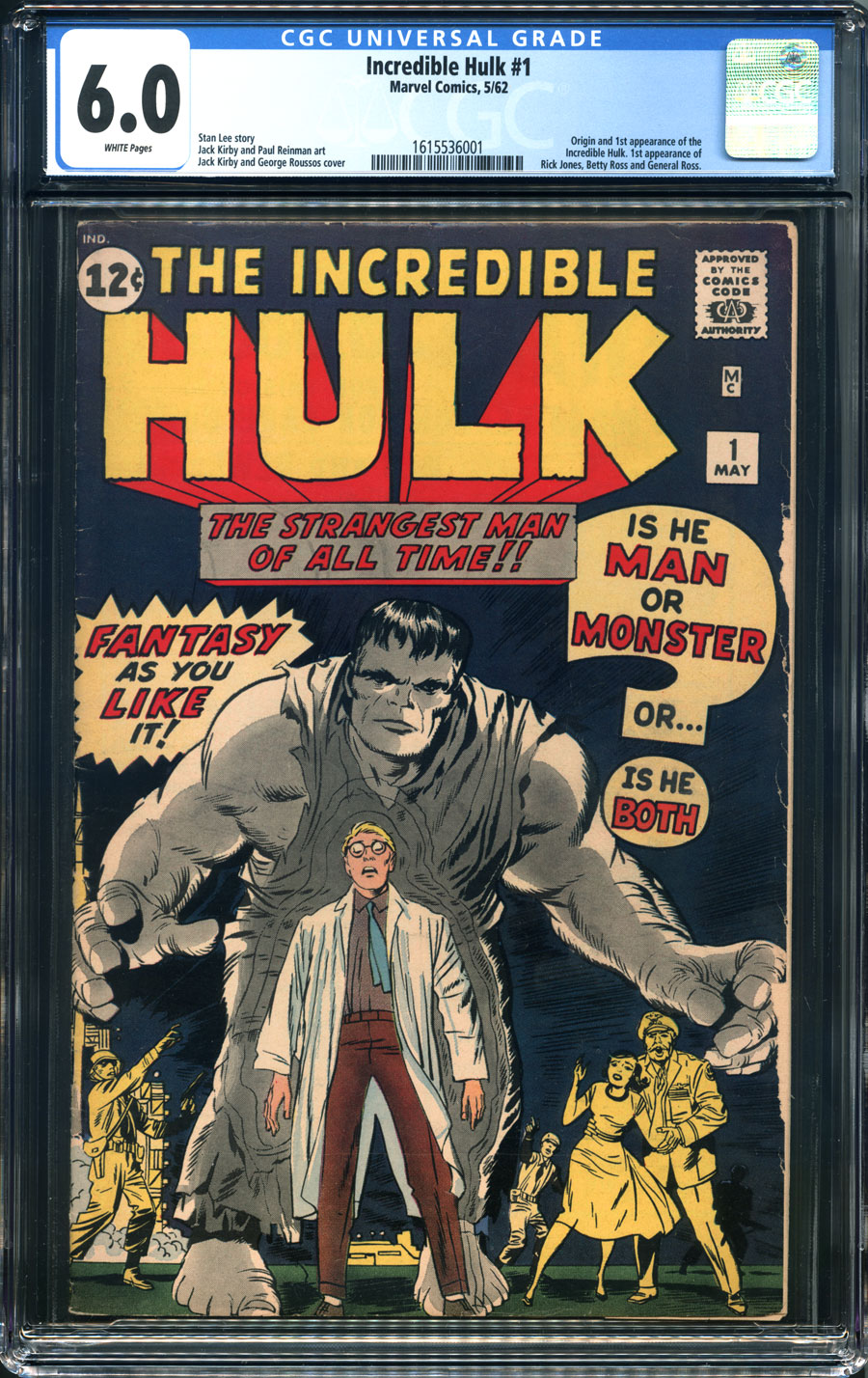 This copy is gorgeous with amazing eye appeal and snow-white pages!