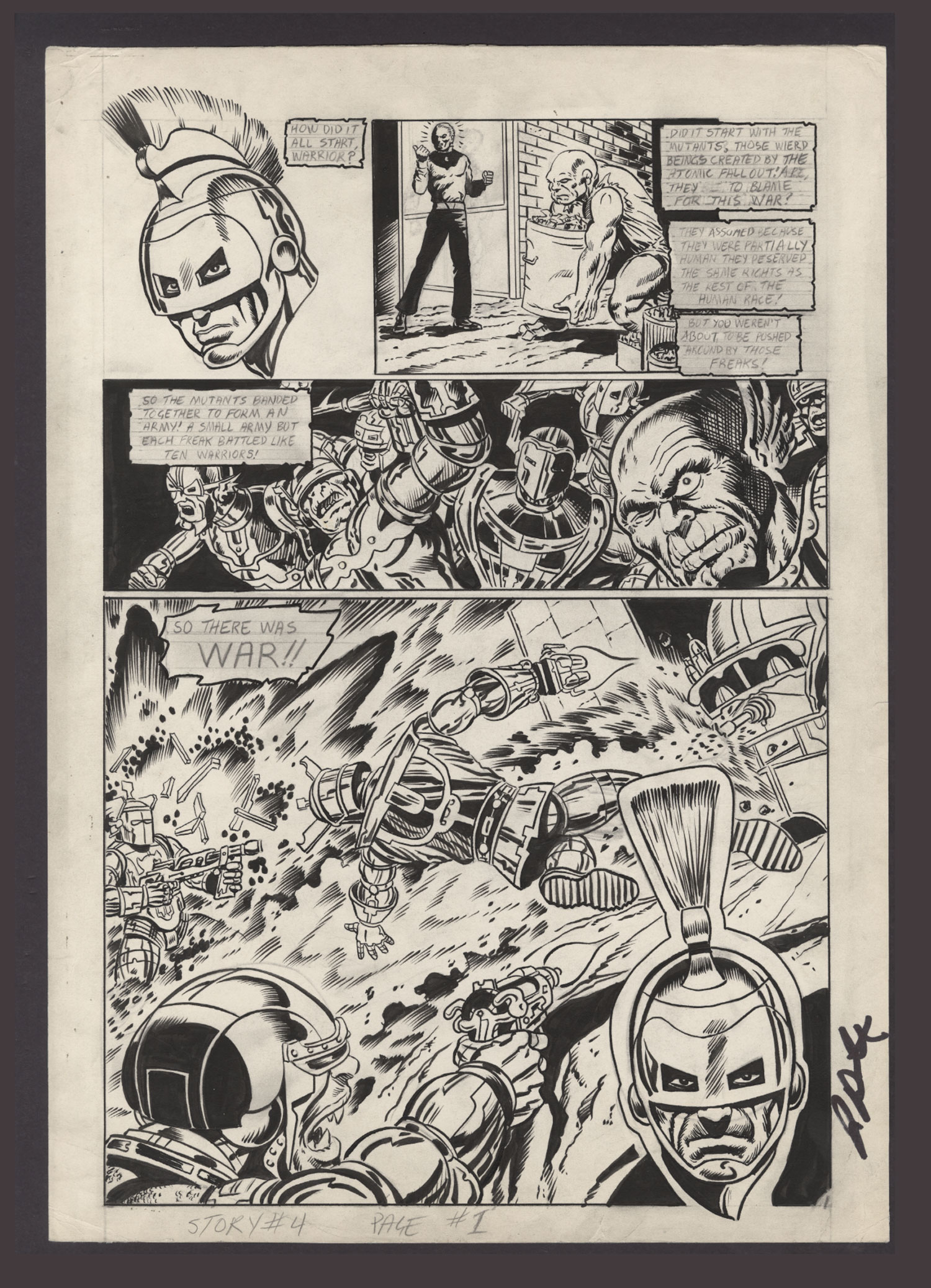 $288
Sold For
9
Bids
This auction has ended.
COMMENTS: Jim Starlin pencils, inks and signed; unpublished pg from "The Last Warrior"; 11.75" x 16.5"
Read Description ▼
Sell One Of These Inquire About This