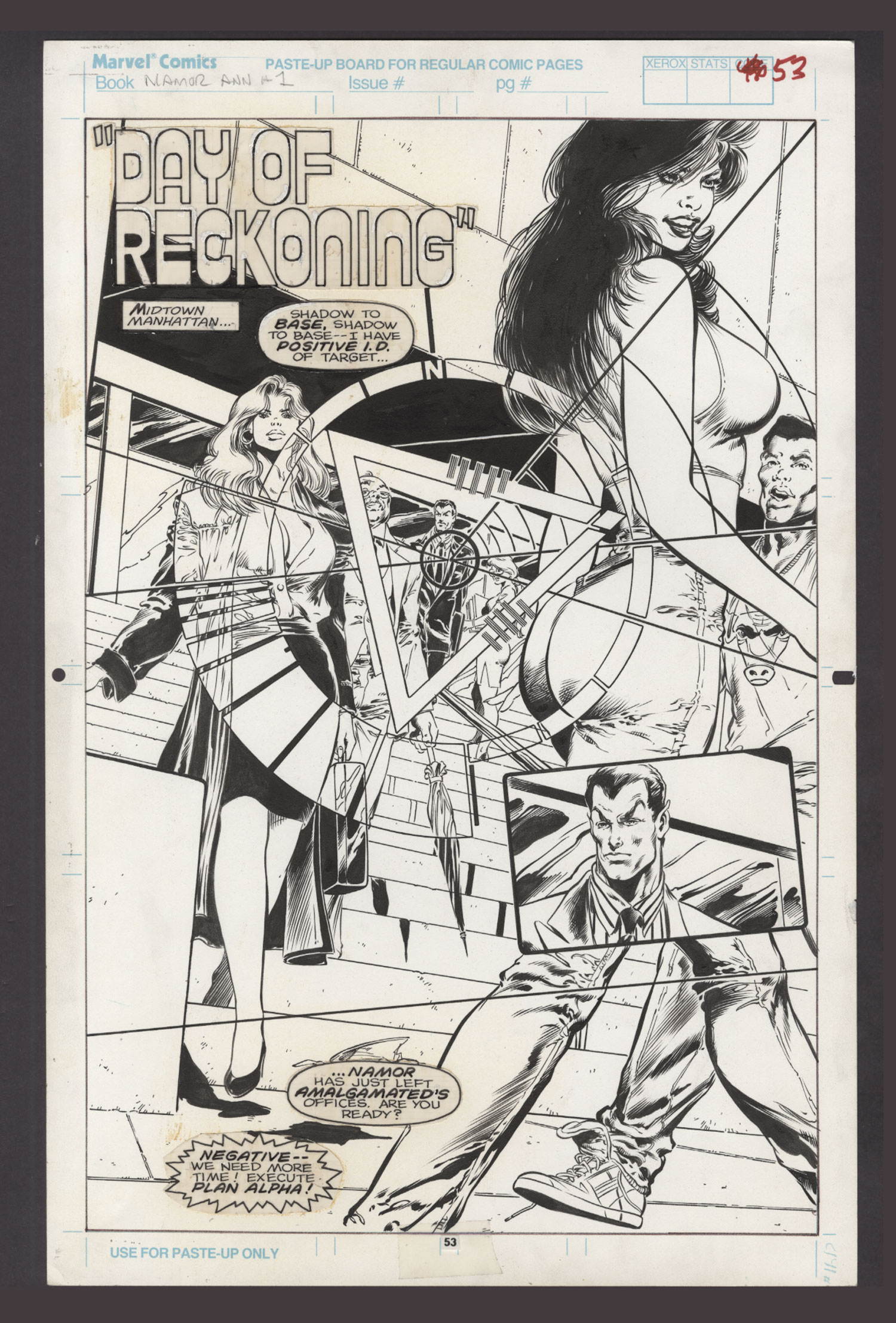 Hoover is an American comic book artist/ animator who began his career in animation where he worked on a number of shows from Fat Albert to Super Friends. Dave Hoover's most notable works include DC's the Wanderers and Marvel's Captain America.

Ian Akin is a comic book artist, known primarily for inking. Along with his inking partner, Brian Garvey, Akin worked on many superhero comics (mostly for Marvel Comics) from 1982–1988.

Inker who ordinarily works with partner Ian Akin on a variety Marvel and DC titles, as well as work for DreamWorks film studios.