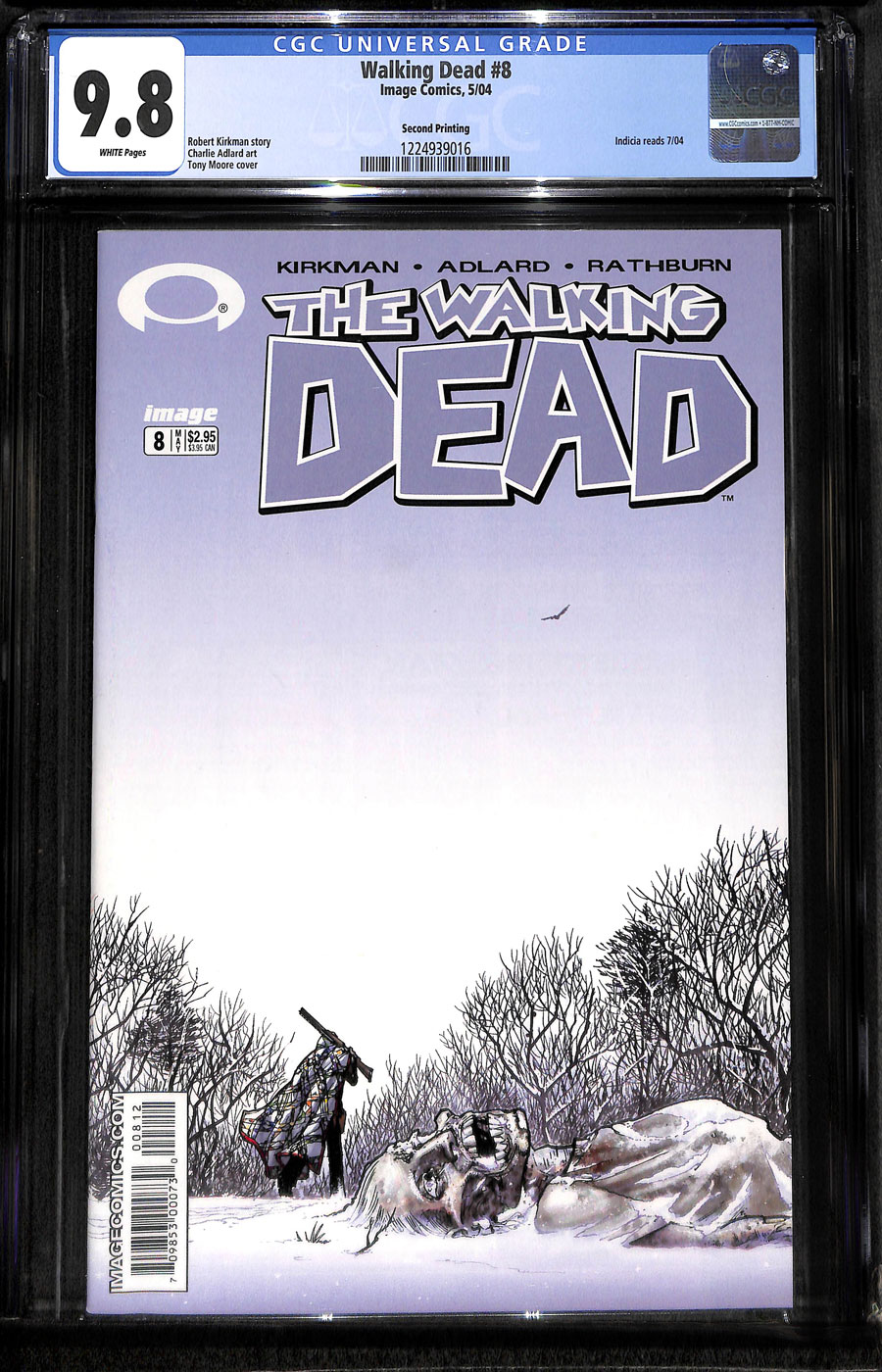 $38
Sold For
10
Bids
This auction has ended.
PUBLISHER: Image
COMMENTS: white pgs; Second Printing
Kirkman script
Read Description ▼
Sell One Of These Inquire About This