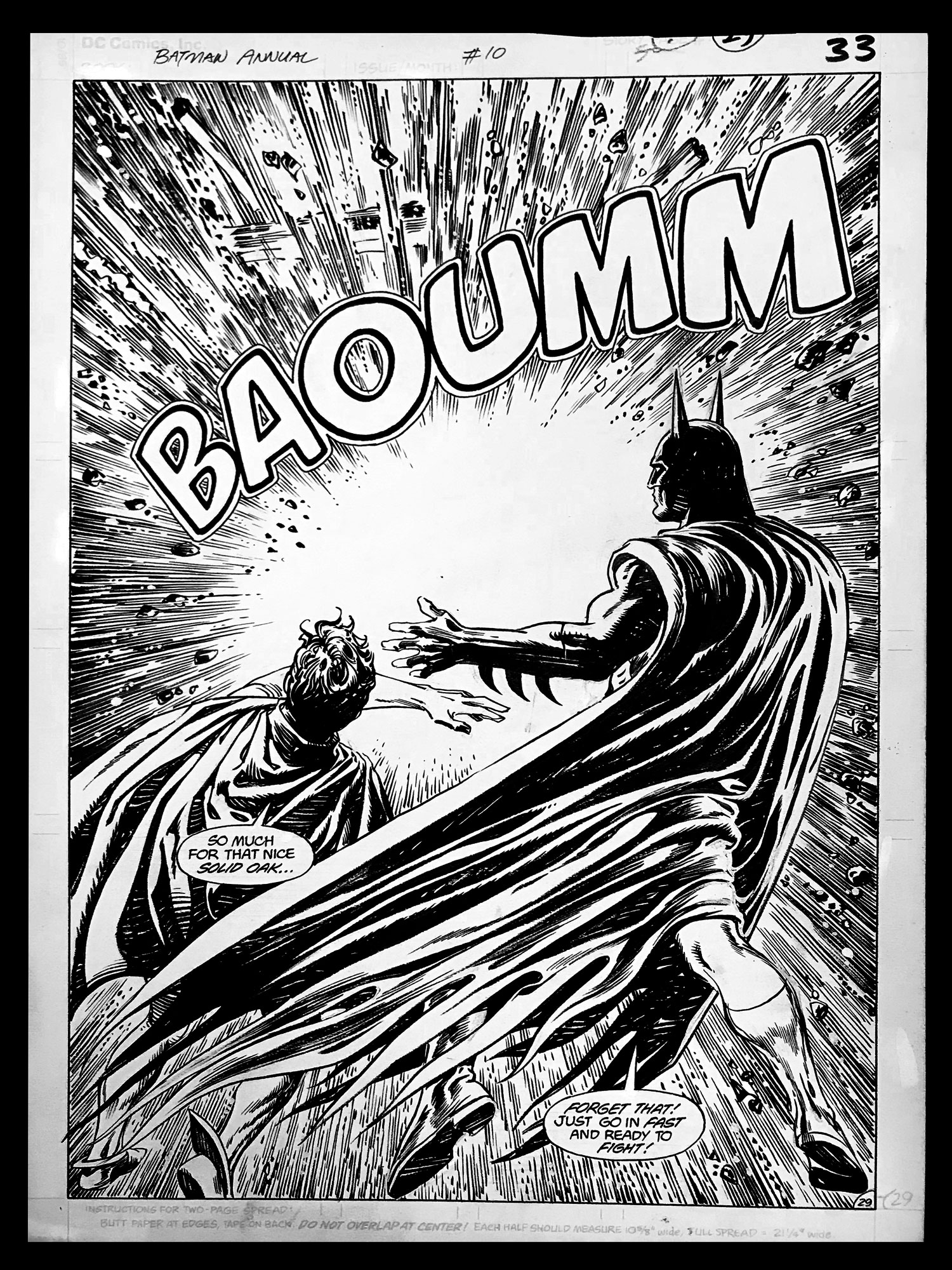 Cowan gained prominence as the primary artist on The Question, a comic book series written by Dennis O'Neil. His other comics credits include the Batman story arc "Blind Justice" in Detective Comics #598–600. Cowan was the penciler on the latter half of the 1990 Deathlok miniseries, published by Marvel Comics.