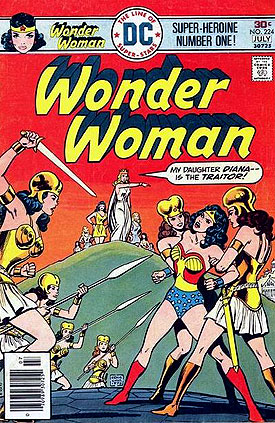 Watch
glossy!
Swan art! check out the helmets the girls on the cover are wearing
Artists Information