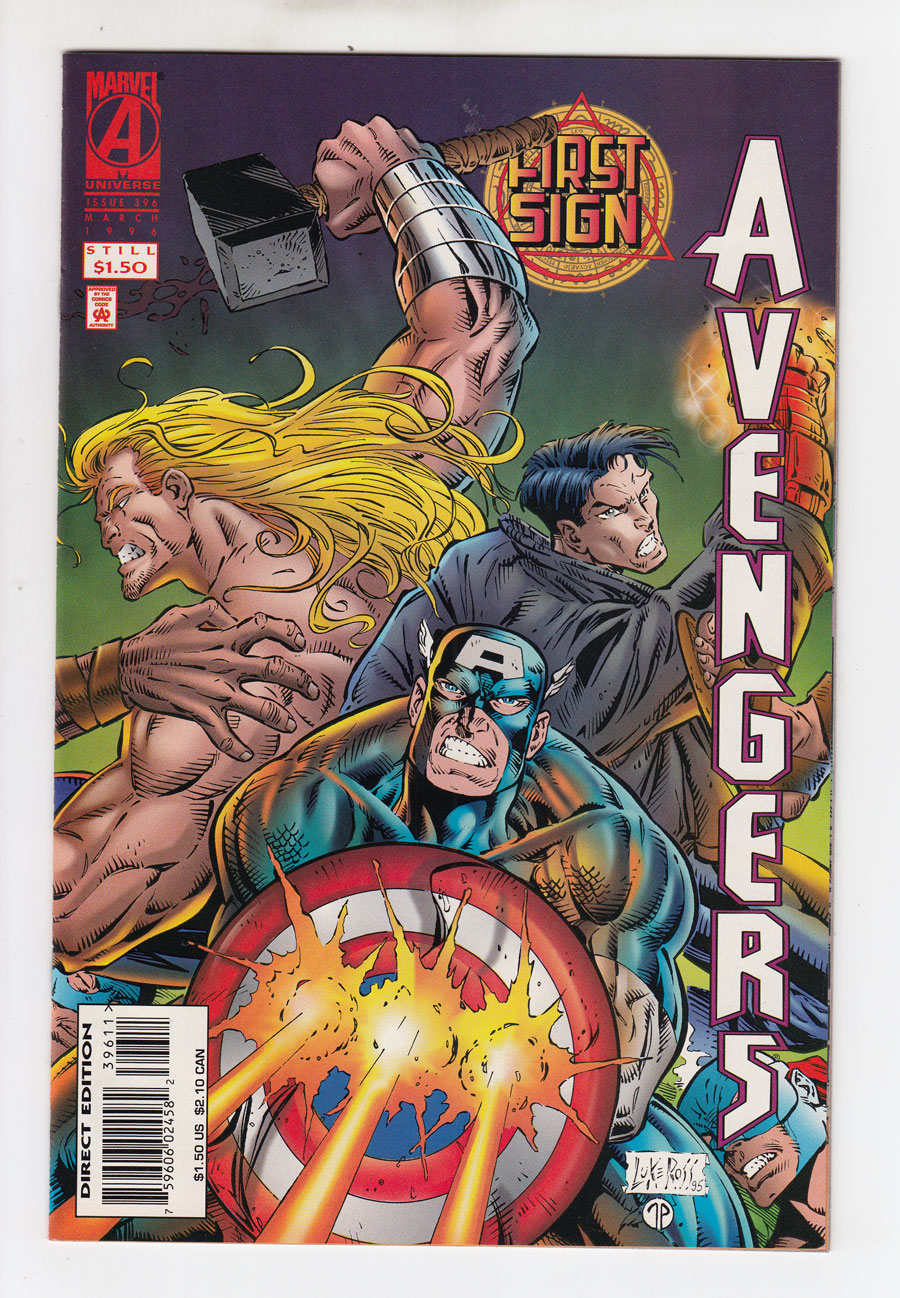 --
Accepting Offers
--
Offers
Offer Confirmation
You are about to submit an offer of . If accepted, you are legally obligated to purchase the book. Are you sure you want to continue?
Buy Confirmation
You are about to buy this item for , and will be legally obligated under the terms of our User Agreement to pay for it in a timely fashion. Continue?
PUBLISHER: Marvel
COMMENTS: white pgs
Balance of Power
Read Description ▼
Sell One Of These Inquire About This

John Statema has drawn comics for many publishers, starting in the mid-1980s. He has done work for several small press companies, on titles like The Hero Alliance and Evangeline. For DC Comics, he has done art on Manhunter, Superman, and others. In the early 1990s, for Malibu Comics, he illustrated The Solution and Prime. For Marvel Comics, he did art on Avengers Unplugged and G.I. Joe. He also worked for First Comics on Evangeline and GrimJack.

Brazilian comic book artist Luciano Queiros, best known by his pen name Luke Ross, He has been drawing comics since early '90s for Marvel, DC, Dark Horse, Image, etc. Some of his best known works are Spectacular Spider-Man for Marvel, Jonah Hex for DC and Samurai: Heaven and Earth for Dark Horse. Since 2008 Luke has been an exclusive artist to Marvel Comics working on titles such as Captain America, Avengers, Amazing Spider-Man, Dark Tower: The Gunslinger, Secret Avengers, Iron Man and many others.