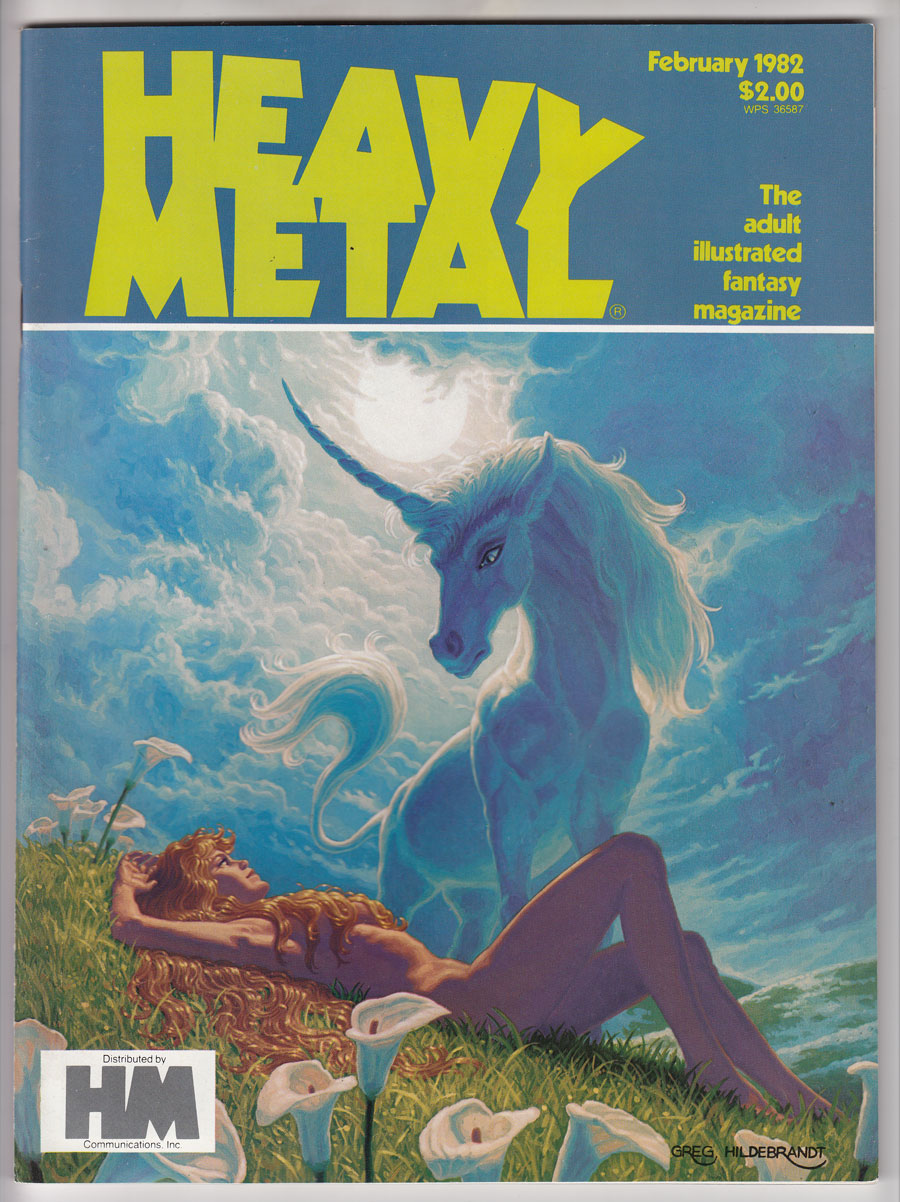 --
Accepting Offers
--
Offers
Offer Confirmation
You are about to submit an offer of . If accepted, you are legally obligated to purchase the book. Are you sure you want to continue?
Buy Confirmation
You are about to buy this item for , and will be legally obligated under the terms of our User Agreement to pay for it in a timely fashion. Continue?
PUBLISHER: HM Communications
COMMENTS: white pgs
Wrightson, Jones-a; Hildebrandt unicorn cover
Read Description ▼
Sell One Of These Inquire About This

Jeffrey Catherine Jones was an American artist whose work is best known from the late 1960s through the 2000s. Jones created the cover art for over 150 books through 1976, as well as venturing into fine art during and after this time. Fantasy artist Frank Frazetta called Jones "the greatest living painter". Although Jones first achieved fame as simply Jeff Jones and lived for a time as male, she later changed her name and was legally recognized as female.