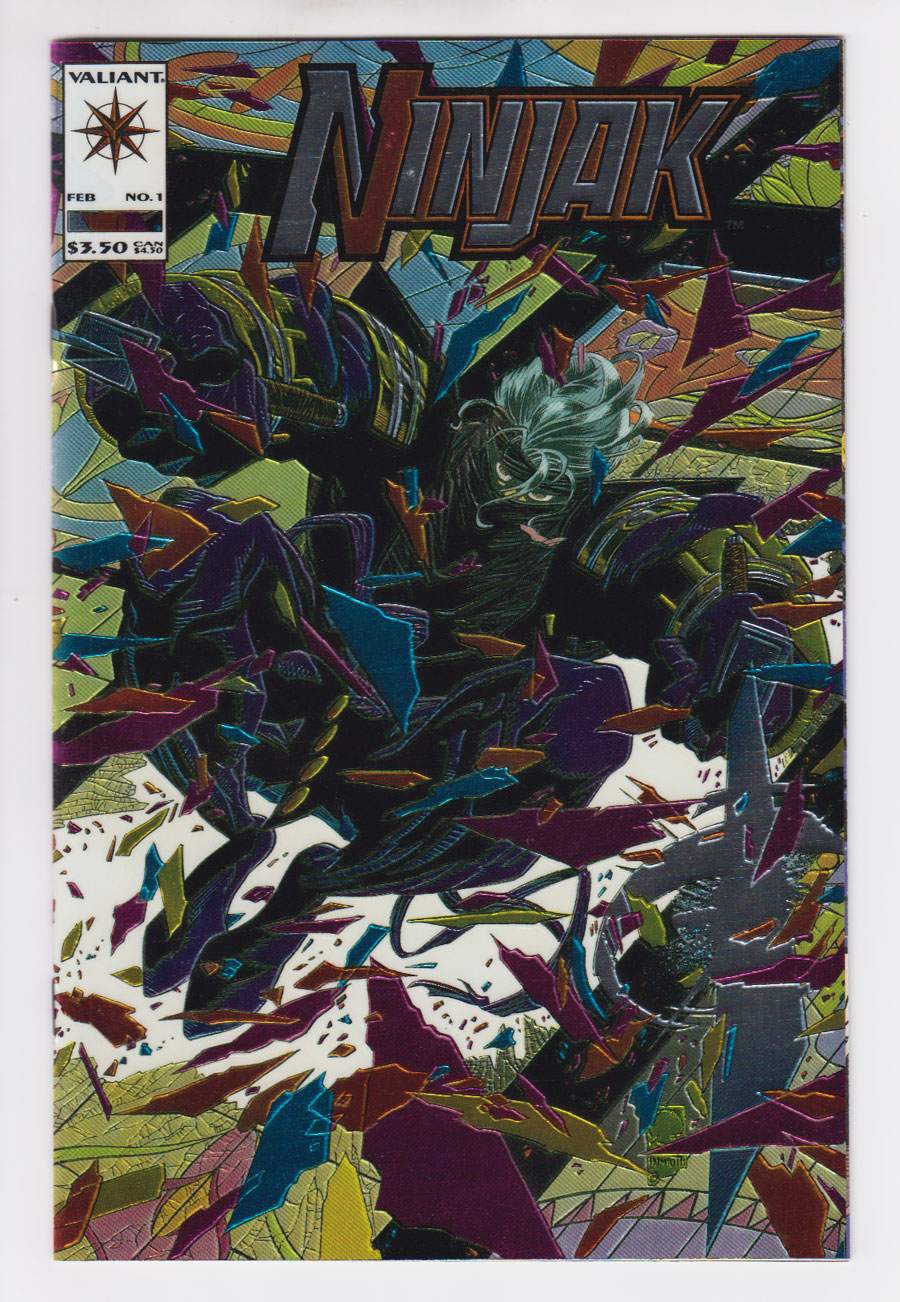 --
Accepting Offers
--
Offers
Offer Confirmation
You are about to submit an offer of . If accepted, you are legally obligated to purchase the book. Are you sure you want to continue?
Buy Confirmation
You are about to buy this item for , and will be legally obligated under the terms of our User Agreement to pay for it in a timely fashion. Continue?
PUBLISHER: Valiant
COMMENTS: white pgs; chromium cover
Quesada cvr/art
Read Description ▼
Sell One Of These Inquire About This

Jimmy Palmiotti is a multi-award-winning writer and comic artist and the co-founder of Event Comics, Black Bull Media, Marvel Knights, and most recently Paperfilms, where he currently partners with his wife Amanda Conner and Justin Gray. Together they have created and co-created: Monolith, 21 Down, The Resistance, and The Twilight Experiment for DC Comics as well as The New West, The Pro, Gatecrasher, Beautiful Killer, Ash, Cloudburst, Trigger Girl 6, Splatterman, Thrill Seeker, Trailblazer, Ballerina, and the TV series, Painkiller Jane. Palmiotti’s other comics work includes Powergirl and Jonah Hex for DC Comics,