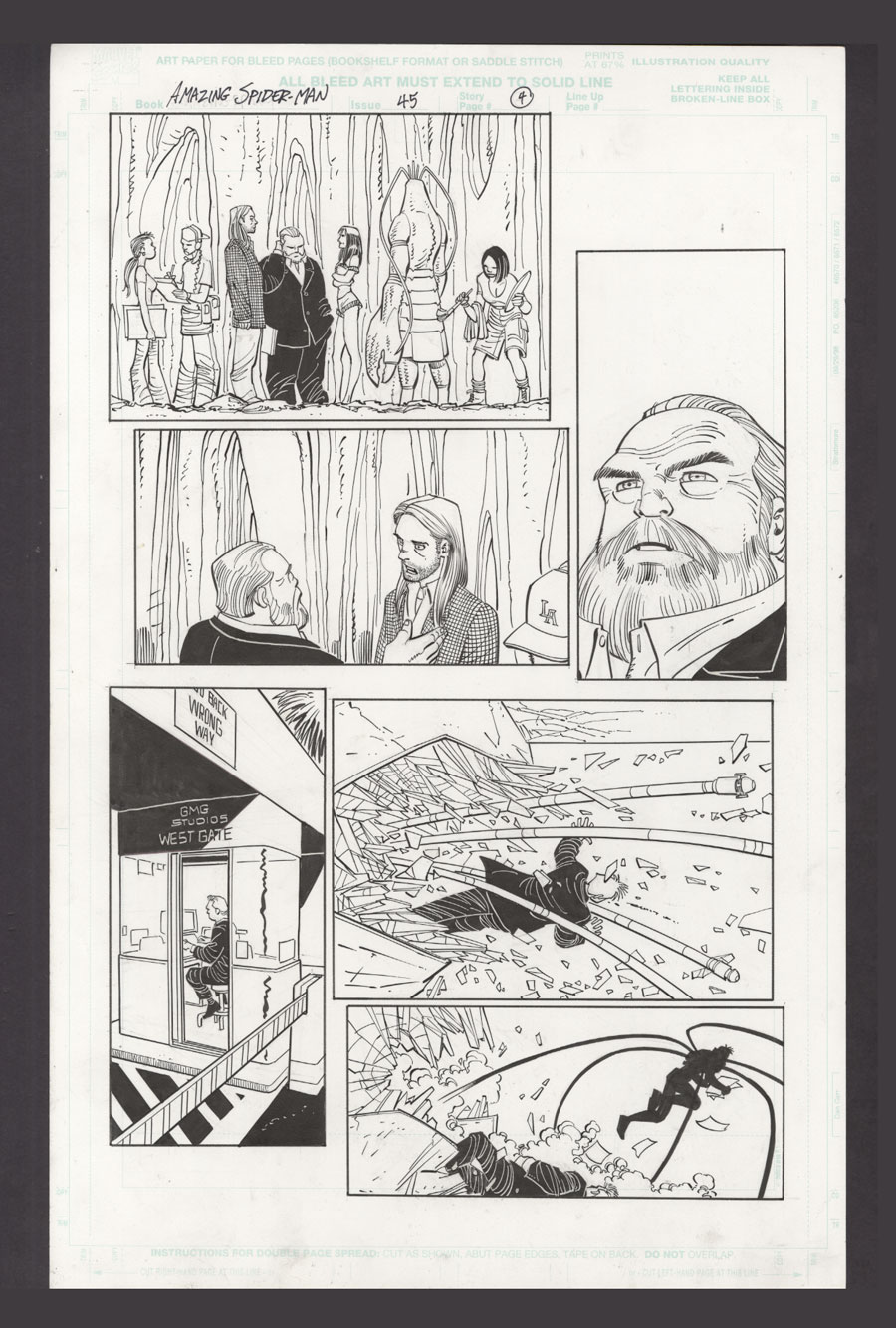 Highest Offer
1
Offers
FYI there's no need to include decimal points(.).
Offer Confirmation
You are about to submit an offer of . If accepted, you are legally obligated to purchase the book. Are you sure you want to continue?
FYI there's no need to include decimal points(.).
Buy Confirmation
You are about to buy this item for , and will be legally obligated under the terms of our User Agreement to pay for it in a timely fashion. Continue?
PUBLISHER: Marvel
COMMENTS: Pg. 4; John Romita Jr. pencils, Scott Hanna inks, image size: 9.5" x 16"
Conman Luke Carlyle in his version of Otto Octavius' Doc Oct suit bursts his way in like the Kool-Aid man.
Read Description ▼
Sell One Of These Inquire About This