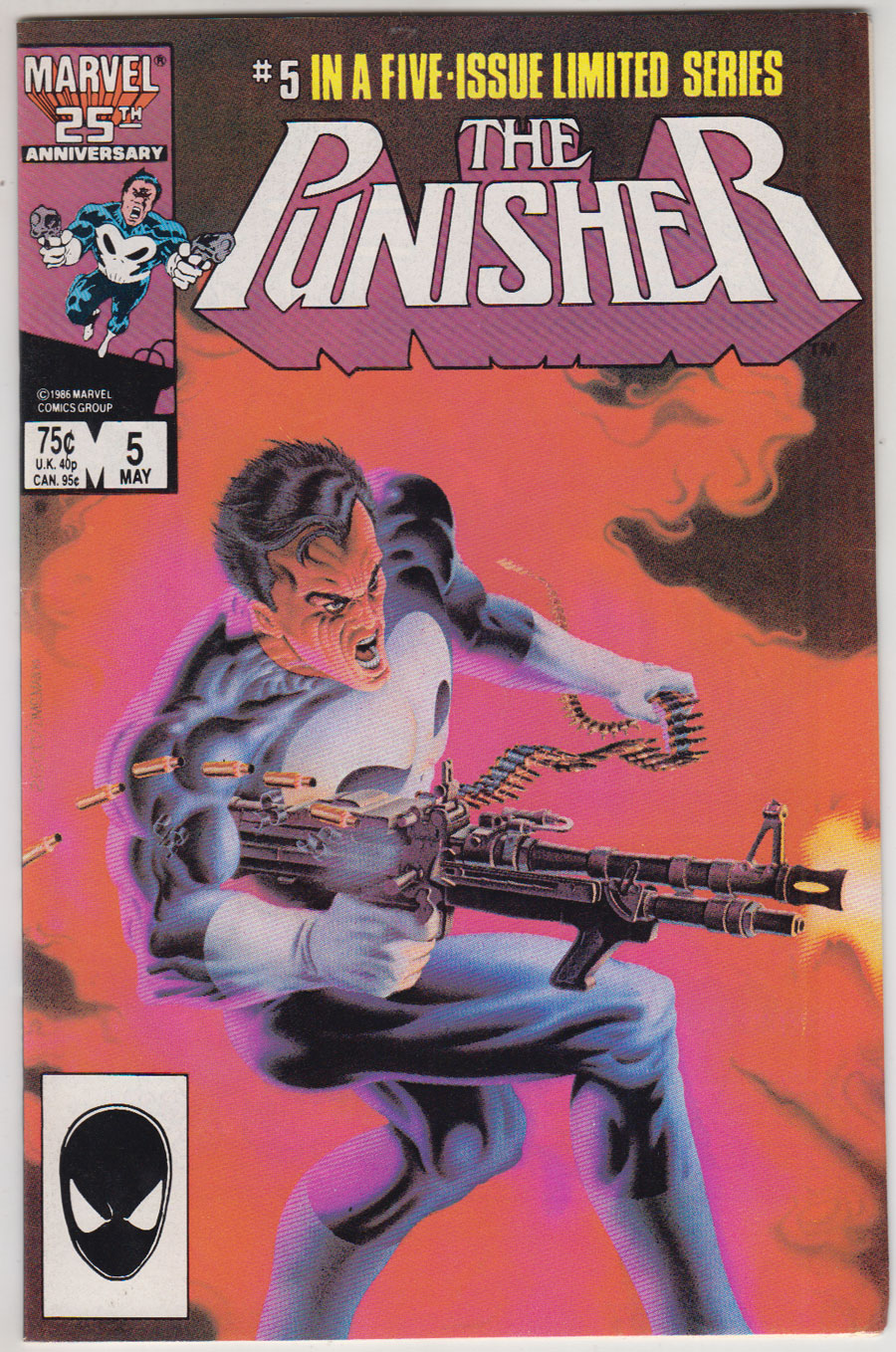 Mike Vosburg is an American comic book artist primarily known for his work on the Tales from the Crypt TV series. Mike Vosburg’s comics career began in the 1960’s, when as a teenager he started Masquerader, one of the first comic book fanzines. He began working in underground comics in the 1970’s, with creations such as Split Screen, written by Tom Veitch. Later in the 1970’s & 1980’s, Vosburg contributed to horror titles by Western Publishing and Charlton Comics. His story “Mail Order Brides” published in Kitchen Sink Press’s Bizarre Sex #3, was in a similar horror/mystery vein. Around this time, Vosburg also did various work for DC Comics and Marvel Comics. He is probably best known for his work from that period on Savage She-Hulk, Sisterhood of Steel, and G.I. Joe: A Real American Hero. He also worked on the Valiant Comics’ titles Bloodshot and Archer & Armstrong. From 1989 to 1996, for the TV series Tales from the Crypt, Vosburg illustrated comic book covers designed to look like the original 1950’s comics. Originally hired to do concept drawings for the wraparound sequence, Vosburg ended up storyboarding the title segment as well as illustrating many book covers used in the show’s 93 episodes. While Vosburg still does occasional comics work such as covers and pinups, or his self-published Lori Lovecraft books, most of his time is currently devoted to television and film. He has done storyboarding work for such directors as John Frankenheimer, Robert Zemeckis, Allan Arkush, and Gilbert Adler; on projects as diverse as David Mamet’s The Water Engine, the Elian Gonzalez Story, Prince Charming, and Demon Knight. He has also done storyboarding for music videos, such as “Stan” and “Let Me Blow Ya Mind.”