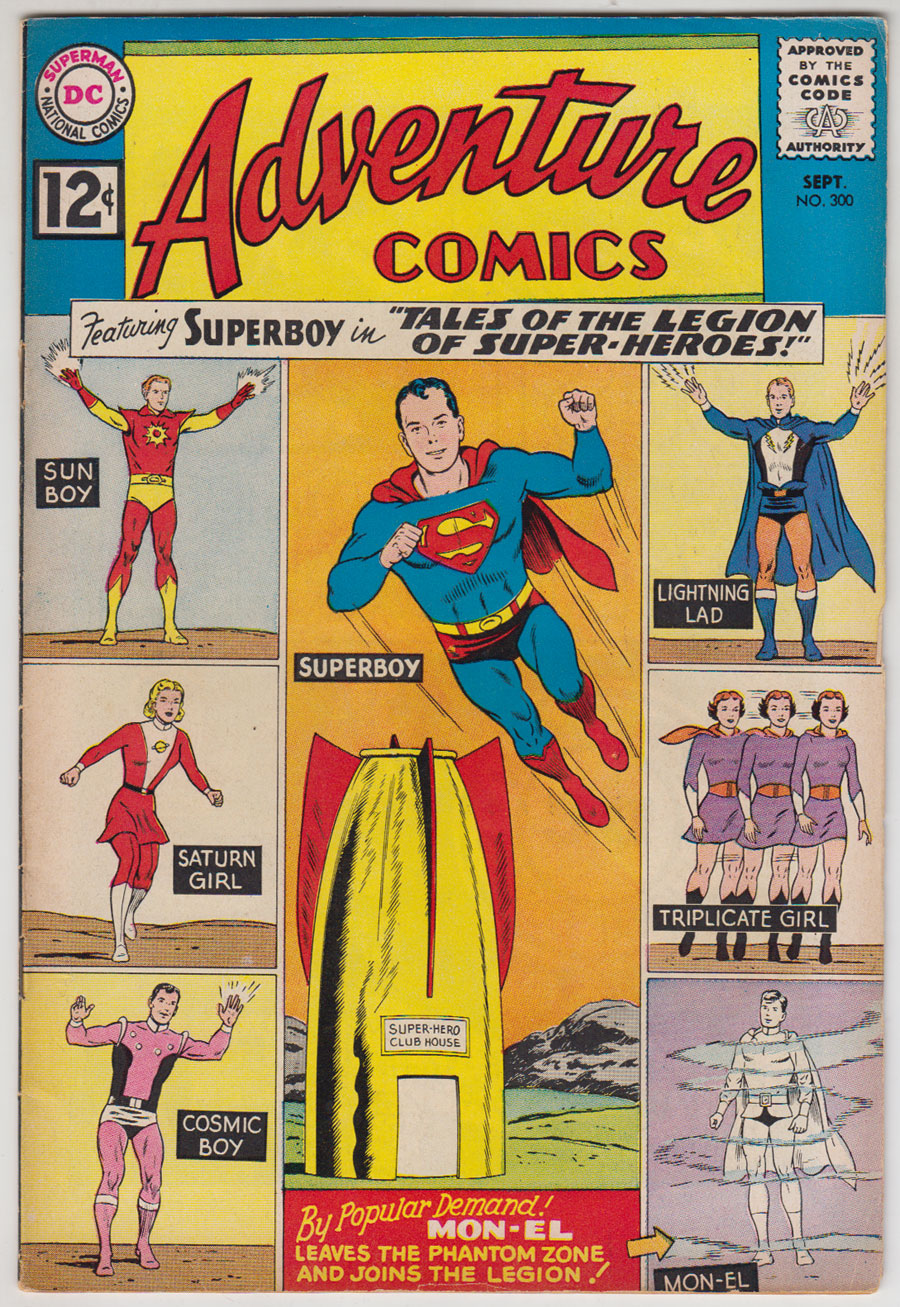 $1
Starting Bid
--
Bids
(No Reserve)
PUBLISHER: DC
COMMENTS: classic Swan cover; Tales of the Legion of Super-Heroes begins
Read Description ▼
Sell One Of These Inquire About This