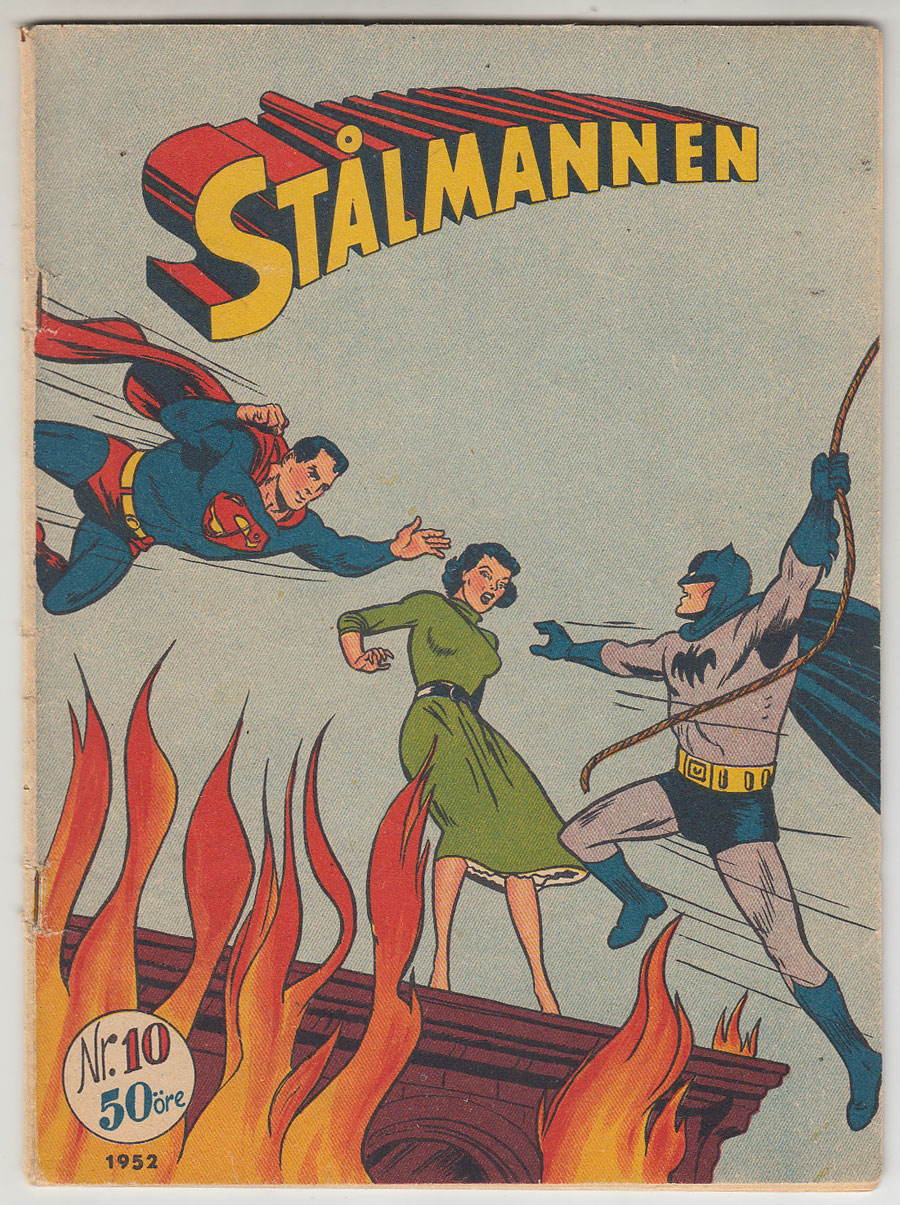 Wayne Boring is a legendary American comic book artist who's best known for his work on the golden age era of Superman and to this day is considered among the top fifty artists to make DC comics Great. Wayne began on the Superman comic strip and in the mid 1940's transitioned over to the main comic book title where he introduced such long standing pieces of cannon as the Fortress of Solitude and Bizarro World. Boring would go on to create backgrounds on Hal Fosters Price Valiant from 1968 - 1972 and would draw several titles for Marvel comics.