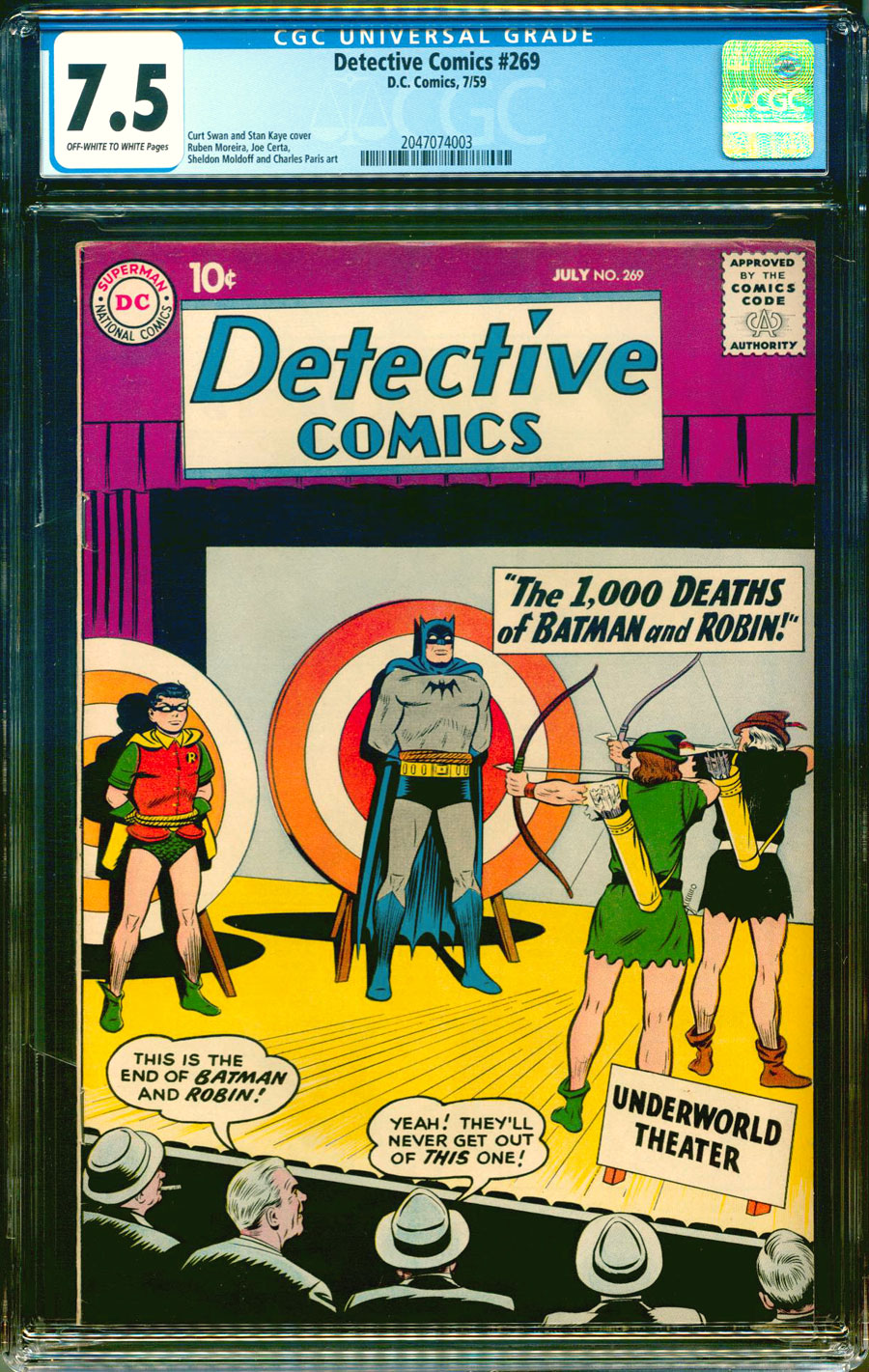 $130.95
Sold For
8
Bids
This auction has ended.
PUBLISHER: DC
COMMENTS: ow/white pgs
bondage cover
Phantom Lady Collection
Read Description ▼
Sell One Of These Inquire About This